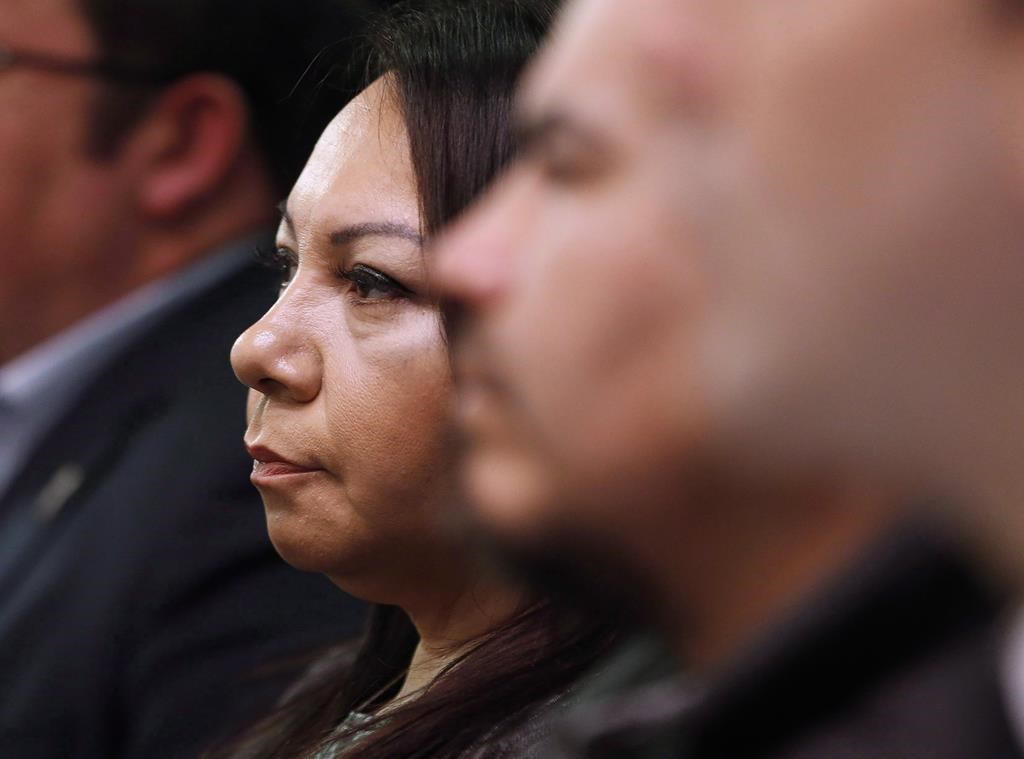 First Nations leaders in Manitoba want a greater say in the national inquiry into missing and murdered Indigenous women and girls.

The MKO and other Indigenous groups are calling for a regional sub-commission for Manitoba that would involve families and survivors.

Earlier this week, chief commissioner Marion Buller said government bureaucracy is smothering the inquiry's ability to do its work on time.

She said it was frustrating the inquiry had to follow the same policies and procedures for hiring practices, contracting and technology and budgeting as all government departments.

Some Indigenous leader have demanded the commissioners resign and the whole thing be restarted, which Buller has said is not going to happen.

"That would be the tragedy of it — that our families feel so disengaged that they don't participate," she said. "This is what we're trying to avoid. Our leaders and our families and survivors — we frequently talk about whether we want to participate or not. It's hard to try and stay engaged when you're not part of the process."

Carolyn Bennett promises Canada will not let down families of MMIW