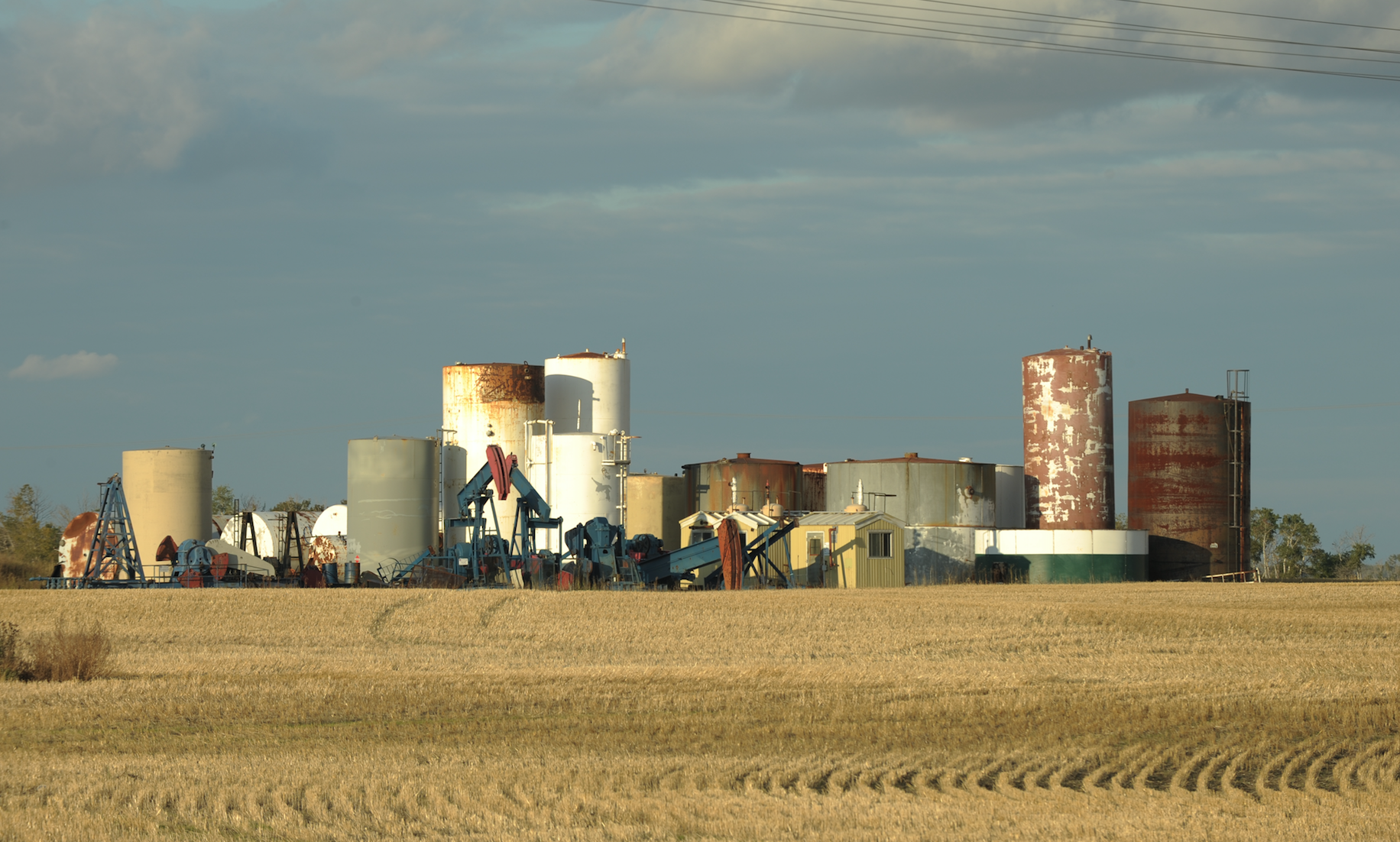 A pile of old pump jacks and batteries, tainted red with corrosion, lies north of Oxbow, Sask. in September 2017. Photo by Mark Taylor for the Toronto Star
Previous story
Next story

It is time to end the culture of silence around the oil industry in Saskatchewan.

It is time for people in oil-producing communities to start speaking up about the noxious gasses that are poisoning their health, the spilled salt water and oil that contaminates their fields, and the infractions that oil companies commit in their everyday operations.

It is also time that the Saskatchewan government end the secrecy and cover-ups that pervade its regulation of the oil industry.

A year-long joint investigation by National Observer, the Toronto Star, Global News and four journalism schools across the country has uncovered that the Government of Saskatchewan has failed to regulate the oil industry in the public interest, resulting in egregious impacts on public health and the environment. Instead of properly monitoring and enforcing its own regulations, the government has instead invested its time and resources in defending the industry at all costs.

They hid information on toxic gas

Premier Brad Wall has travelled to Washington to promote cross-border pipelines, he has sparred with the Trudeau government over carbon pricing, and he has attacked those working to usher in a new (non fossil fuel-based) economy for promoting “magical thinking” characterized by “pixie dust" and "unicorns.” At each and every opportunity, the Saskatchewan government has deflected and covered up serious grievances and criticisms of the oil industry, and has tied the prosperity of the province to industry's health.

Yes...I was blinded by the pixie dust and gored by the unicorn. https://t.co/mLxoZGBxWc

It is those living and working in the oilpatch who have been most impacted by the serious infractions of an oil industry that is virtually unregulated, and has emitted noxious gasses like hydrogen sulfide, which has poisoned people in their backyards. Yet these same people are afraid to voice their grievances for fear of chasing away the industry they rely on.

As someone who has studied Saskatchewan’s oil economy for seven years now, I understand well where this reluctance to talk about the ugly side of oil comes from.

The truth is that the Saskatchewan government has been essential to creating the culture of silence that pervades oil-dependent communities. At the same time the Saskatchewan government hid information from the public about the gasses that poisoned rural oil-producing communities, the premier boasted of the clean environmental record of the oil industry.

As The Price of Oil investigation shows, when regulators learned of companies that were breaking the rules, they kowtowed to industry by imposing no fines or consequences. Despite numerous violations and dangers affecting public health, of which regulators were well aware, the government chose to intimidate and silence critics by representing any challenges to pipelines and the oil economy as contrary to the interests of Saskatchewan and Canada.

In my research in oil-producing communities around the province, I have talked with dozens of people negatively impacted by the oil industry. One farmer recounted his long struggle to have an oil company acknowledge and address the contamination of his well water with natural gas. It took seven years for the company to test and address the problem in the first place, and then another four years until a permanent solution was implemented. This farmer reports being able to light gas on fire as it exited his kitchen tap and that his daughter, whose bedroom was in the basement next to the plumbing, has suffered severe health problems that he associates with the gas.

Saskatchewan has a serious problem

It is clear to anyone who cares to listen to these stories that people are suffering in rural Saskatchewan. Instead of acting on these serious infractions, the government has covered them up and denied there is a problem.

Regulators are afraid to engage the public and researchers for fear of losing their jobs should they speak frankly about the problems. The political opposition, the NDP, has also been too timid to speak openly about the real grievances of rural people, lest they be painted as anti-industry.

We have a problem in Saskatchewan. Rural communities and First Nations reserves are being held hostage by an industry that provides them with jobs, and the income that allows them to stay on the lands that their families have stewarded for generations, yet is imperiling community and environmental health. Few are willing to speak out.

We are in desperate need of a different vision for rural Saskatchewan, yet even the Official Opposition is afraid to offer one. Industry can only be better regulated if we break the culture of silence that pervades our communities and our bureaucracies.

Once we can talk frankly about the problems, we will need to step up the enforcement and monitoring of our regulations. We need to address openly and honestly the problem of fugitive emissions in our province – fully 17 per cent of our total greenhouse gas emissions come from wasted and escaped gas from the oil industry, and far too many people are being poisoned from these noxious emissions.

Most importantly, we will need to engage rural communities in developing community-level plans for transitioning to more sustainable and just economies, supported through government subsidies.