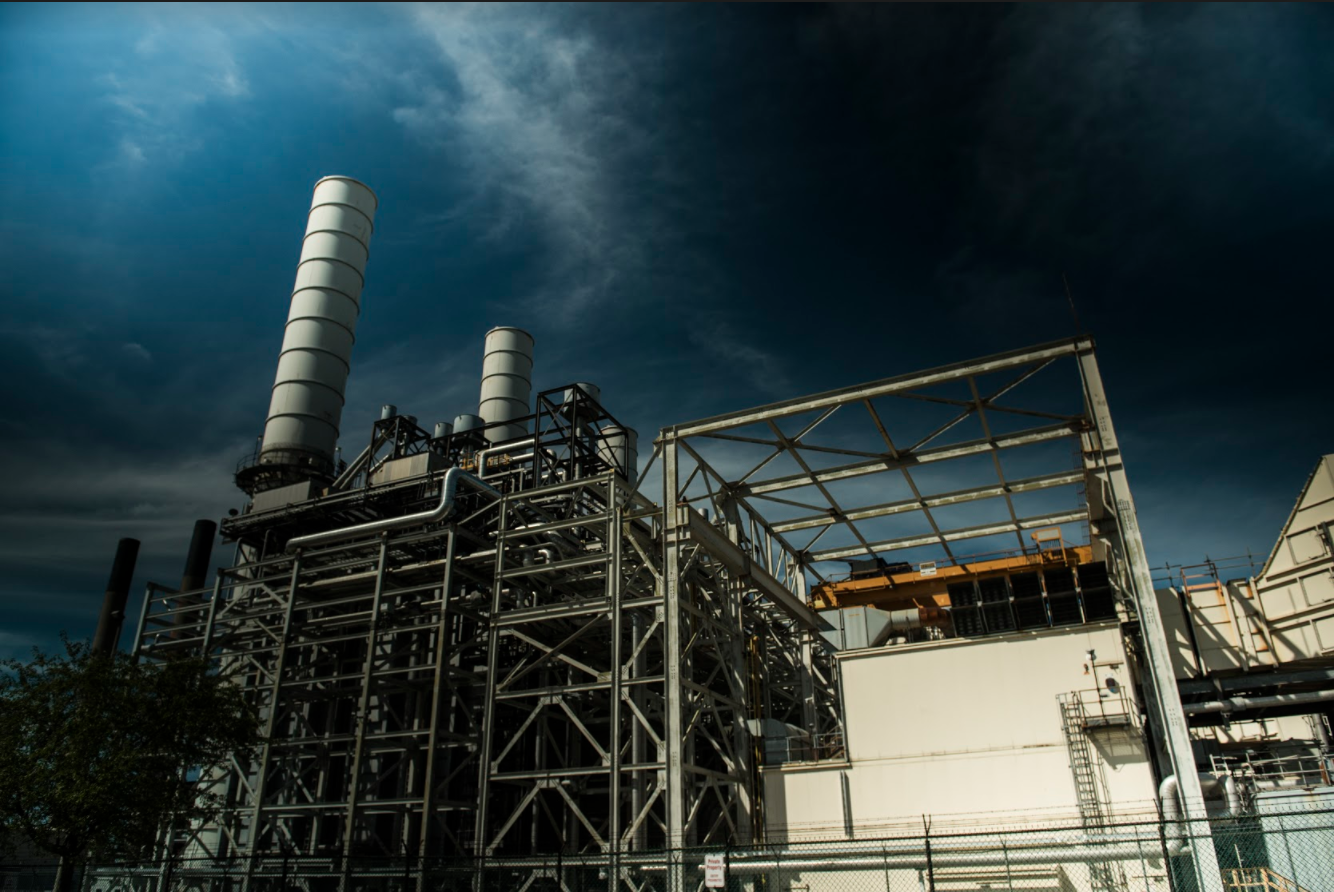 According to data compiled by the Price of Oil investigation, there are 57 polluters registered with the Canadian and U.S. governments that lie within 25 kilometres of Aamjiwnaang, Ont. Photo by Global News
Previous story
Next story

The Ontario Environment Ministry is investigating why a Sarnia-area plant failed to report a potential hydrogen sulphide leak as legally required, a spokesperson said Thursday.

Nova Chemicals in Corunna, south of Sarnia, evacuated staff to a “safe location” Wednesday after the leak triggered plant alarms, the company said. Hydrogen sulphide, which has a rotten egg odour, can paralyze the human sense of smell and cause death at high enough concentrations.

“We are communicating to Nova that it is our expectation that in incidents like this they do notify us,” said the spokesperson.

The investigation also raised questions about whether companies and the provincial government are properly warning residents of Sarnia and the nearby First Nations community of Aamjiwnaang when potentially-toxic substances are leaked.

In a statement, Nova said two spills happened Wednesday at its Corunna site, which employs about 500 people.

The first happened at 1 a.m., when ethylene and methane, both flammable and explosive gases, spilled from an open valve. The company called an all-clear 45 minutes later, the statement said.

The hydrogen sulphide leak happened at about 4:50 p.m. Nova called the all-clear about an hour later.

When plant staff arrived Wednesday morning, they received written instructions to wear respirator masks in certain areas. Nova didn’t answer questions about how high exposure levels typically reach before staff are asked to wear protection, but said the memo was unrelated to either leak.

“We reiterate that these two events were unrelated,” said the company in a statement released Thursday. “Both are still under thorough investigation. NOVA Chemicals has been in close contact with the Ontario Ministry of the Environment and Climate Change.”

Aamjiwnaang notified residents of the afternoon leak at about 5 p.m. The City of Sarnia didn’t send out an alert.

The provincial government unveiled a policy proposal Thursday intended to toughen air pollution standards in Sarnia and Hamilton — two heavily industrialized areas. If approved, it would consider the combined effect of local pollution rather than focusing on individual plants’ emissions.

The policy would apply only to facilities that are new or expanding. It covers emissions of benzene in the Sarnia area and benzo[a]pyrene and benzene in the Hamilton area.

Both chemicals are known to cause cancer. Levels of the contaminants frequently breach provincial air standards in the two regions, the proposal said.

The policy wouldn’t require action from industry currently in the Sarnia area — only periodic review from the ministry, the proposal reads.

In May 2009, Lockridge and a partner secured a pledge from the ministry to review how it regulates the cumulative effects of Sarnia’s air pollution. After eight years and no review, Lockridge filed an application in July asking a judge to order the province to immediately complete the review.

“There is no change here at all,” Aamjiwnaang resident Ada Lockridge said Thursday. “Eight years of them thinking about this and that’s all they came up with?”

“(The government) should be setting an overall standard for the quality of air in that area,” Tabuns said.

The proposal is posted for public comments until Feb. 7, 2018. The ministry will review feedback before making a decision.

"... The Ontario Environment Ministry is investigating why a Sarnia-area plant failed to report a hydrogen sulphide leak as legally required ..."
The OMOECC needs have an accountability protocol that severely punishes these top polluters for NOT reporting immediately, and for the polluting. To these companies, the OMOECC's customary slap on the wrists, (if that) is no deterrent to preventing repeat leaks from happening, let alone going unreported.