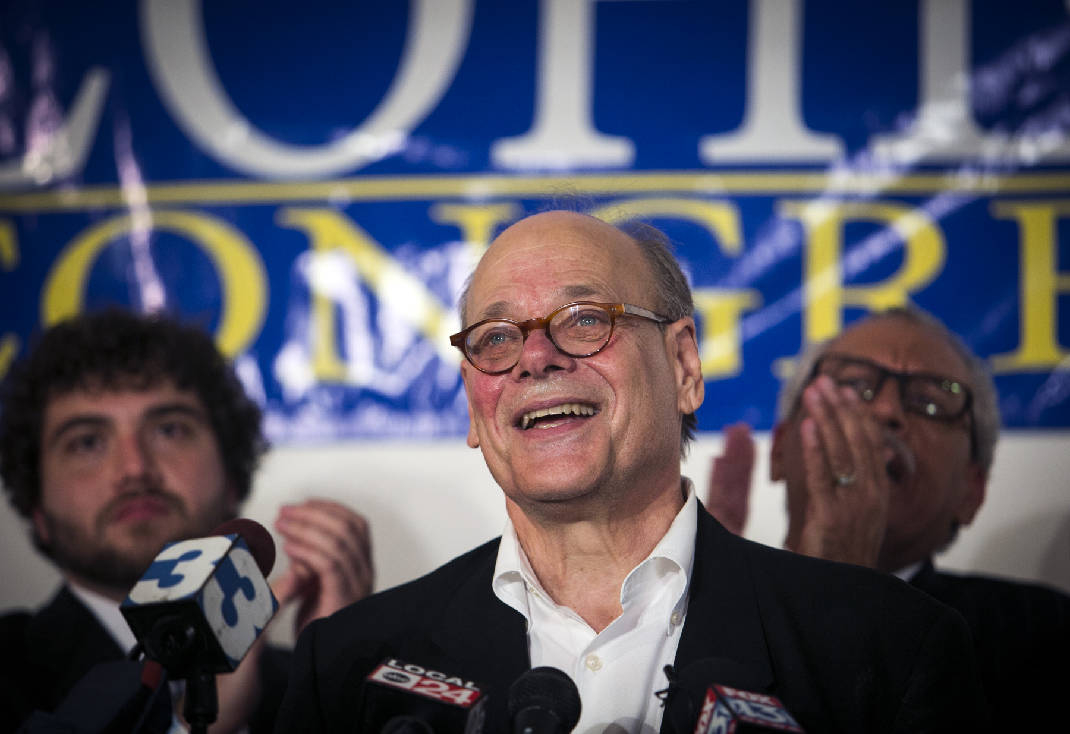 Led by U.S. Congressman Steve Cohen, a Tennessee liberal and the top Democrat on the House Judiciary Committee’s Subcommittee on the Constitution and Civil Justice, introduced an article of impeachment that targets President Donald Trump.

"I said after Charlottesville I would introduce impeachment charges," Cohen said, his voice trembling, at a news conference. "What happened in Charlottesville burned me....people in my district have been threatened with their very liberty."

Democrats such as Senator Elizabeth Warren and Congressman Brad Sherman have made a push for President Trump's impeachment before, but minority leader Nancy Pelosi reportedly tried to stop the party from calling for impeachment until after the 2018 election, when party had a chance at taking back control of the House.

Cohen's colleagues called him courageous for introducing impeachment, saying it's 'a soul-searching moment for the nation.'

Congressman Al Green, said in reference to the white supremacist rally in Charlottesville after which President Trump blamed "both sides" in the conflict, said he could not stand by the President's alleged racial bias.

Cohen says a dozen other member of Congress were close to signing on to the impeachment, but some "just want Trump to hang himself and don't want to help him."

He notes the constraints of political concerns as obstacles for Republicans to support him.

Is NAFTA to blame for cross

Is NAFTA to blame for cross-border sharing the same 23 chromosomes with those idiots who voted for Rob Ford?