By Joie Wornock & Jamie Kirkpatrick | Opinion, Energy, Politics | December 19th 2017
#18 of 55 articles from the Special Report: Letters to the Editor 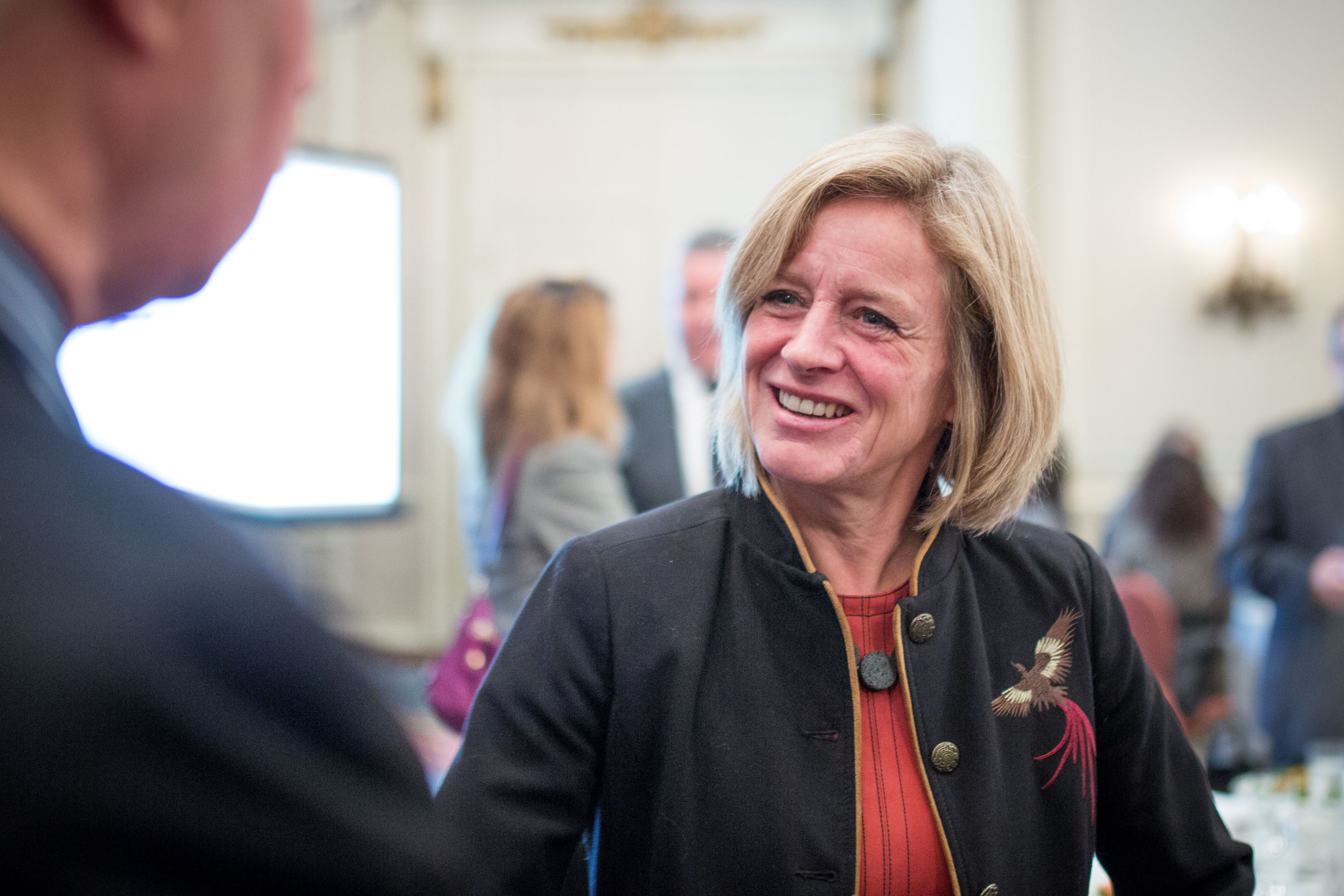 As Alberta waffles on what to do on methane, a competitive advantage could be slipping through our fingers. Each delay signals that Canada's oilpatch is lagging behind at a time when the world increasingly wants cleaner natural gas.

Alberta, Canada’s largest natural gas producer, could still have a competitive advantage. But it would require moving forward with stringent provincial methane regulations —the only way to ensure methane leaks are stopped. We think that this will allow the provinces to compete in a world that is transitioning to a low-carbon future.

Already in the United States, Canada’s main competitor, six major oil and gas producing states — California, Colorado, Ohio, Pennsylvania, Utah and Wyoming — have strong methane regulations in place, and leading companies there have committed to zero methane emissions. Alberta could do the same, if not better.

The extraction and production of oil and natural gas leads to the leakage of methane, a clear, odourless, and powerful greenhouse gas that is 25 times more potent than carbon dioxide in terms of its global warming potential, according to Environment and Climate Change Canada. The federal department also says that the oil and gas sector is the largest contributor to methane emissions in Canada.

Canada will become the dirtier option

Case in point: Norway’s Statoil sold all of its oilsands assets at a loss due to domestic pressure for cleaner energy options, low oil prices, and an energy market that has changed since 2007 quite considerably, according to the president of the company’s Canadian affiliate.

Meanwhile, oil and gas producers elsewhere are already responding to a demand for cleaner natural gas.

ExxonMobil announced an enhanced program to reduce methane emissions from its production and midstream facilities across the U.S. .The program includes a commitment to phase out high-bleed pneumatic devices over three years, extensive personnel training, research, and facility design improvements for new operations.

An analysis in the International Energy Agency’s 2017 World Energy Outlook shows we can continue to use natural gas and LNG while preventing average global temperatures from rising more than two degrees Celsius above pre-industrial levels. This achievement depends on strong regulations that reduce methane emissions. For natural gas to fit within a 2-degree world all technically available solutions to reduce methane must be implemented.

Despite these market and environmental realities, the Canadian Association of Petroleum Producers continues to support a weak, 'made-in-Alberta’ approach to cutting methane. It’s at odds with oil and gas industry leaders who’ve decided that wasted gas and methane leaks need to be eliminated. And it’s at odds with methane reduction company leaders, (there are more than two hundred such companies in Alberta) who say stringent regulations mean more jobs.

A 2016 U.S. report based on economic analysis by ICF International shows that requiring frequent methane leak detection and repair, reducing venting from wells and storage tanks, and replacing equipment with high methane release rates, would create the equivalent of 5,400 good paying jobs in the United States each year. That would be the equivalent of 1,500 similar jobs in Canada each year. Over a decade, that is more than 15,000 badly-needed years of employment for the energy oil and gas sector in Alberta.

The Government of Alberta has shown climate leadership in Canada over the last few years. Methane is one of the easiest ways to cut huge levels of greenhouse gas emissions and make a product cleaner and more competitive.

It's one smart and simple way Alberta need not repeat history but could position itself firmly for the future.