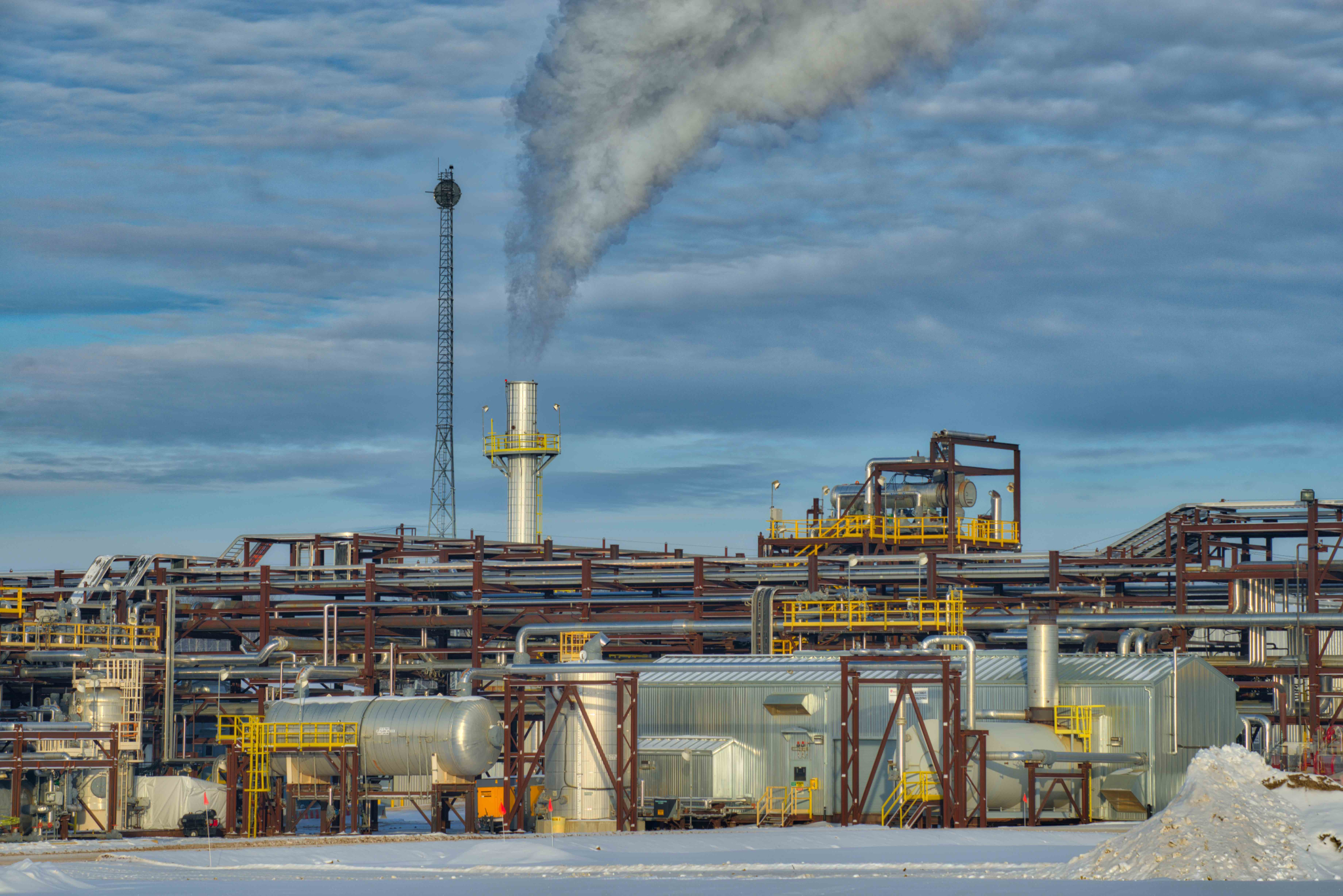 Under a deal announced Dec. 13, Statoil would turn over control of the Leismer oilsands facility and other Alberta assets over to the Athabasca Oil Corporation. Photo from Statoil website by Lawrence Sauter
Previous story
Next story

A Norwegian oil giant is selling off its assets in Canada's oilsands, just after the federal government approved new pipelines that were meant to promote growth in the slumping industry.

In a statement, Statoil said it was selling off a demonstration plant, an undeveloped project and some other contracts to the Athabasca Oil Corporation, as part of a plan to end its operations in the oilsands.

​The Norwegian company, which also operates offshore projects off the coast of Newfoundland and Labrador, said the deal would force it to swallow an impairment (or loss) of up to US$550 million, depending on the Canada-US exchange rate. It would also remain a shareholder in the assets as a part of the deal.

The international company, which has operations in 37 countries, with about 21,000 employees worldwide, said the decision was about reducing costs as well as cutting its greenhouse gas emissions.

"Today we announced @Statoil exit of oil sands which bends our cost and emission curves," said Bjørn Otto Sverdrup, a senior vice-president in charge of sustainability at Statoil, on Twitter. "Building resilience."

We have signed an agreement to divest our oil sands projects in Alberta to the Athabasca Oil Corporation. https://t.co/iAaqXzCM9L

The Canadian-based Athabasca Oil Corporation said, in its own statement, that it was acquiring assets that could produce about 80,000 barrels of oil per day with reserves expected to last about 70 years. Statoil estimated that the deal was worth about $832 million.

But it was not immediately clear what would happen to Statoil's contract with Texas-based pipeline company Kinder Morgan. Statoil was one of 13 companies operating in the oilsands that had signed long-term contracts with the pipeline operator to ship oil on the Trans Mountain expansion project, approved in November by Prime Minister Justin Trudeau's government.

"Athabasca will have an option to enter into the Trans Mountain Express agreement," said Statoil spokesman Erik Haaland in an email to National Observer.

The apparent loss triggered by the sale for Statoil comes during hard times for oilsands producers in Western Canada that have suffered due to plummeting global oil prices. The Alberta industry also faces a heavier burden than other conventional forms of oil because of its high production costs.

The Alberta industry's financial woes have triggered tens of thousands of job losses across the province since global oil prices started to plummet in 2014.

Alberta has the world's third largest crude reserves, but because its heavy oil is mixed in with unique deposits of sand, it requires large amounts of energy and water to extract. This, in turn, triggers the higher costs, when compared to other categories of oil production. The complex oilsands extraction process also makes it Canada's fastest growing source of greenhouse gas emissions.

Conservative opposition parties in Alberta have accused the provincial NDP government of Premier Rachel Notley of making it even more difficult for oil companies to compete by imposing a new cap on emissions that would prevent the industry's annual emissions from rising more than 40 per cent above current levels.

Several environmental groups and companies endorsed Notley's climate plan, but some environmentalists have said it doesn't go far enough to ensure that Alberta is doing its fair share to reduce the carbon pollution that is warming the atmosphere.

Kinder Morgan's Trans Mountain expansion to the west coast and Enbridge's Line 3 replacement project to the U.S. midwest were both approved by the Trudeau government last month. At the time, Trudeau said that these projects were meant to promote growth in Canada's oil industry by giving it new access to international markets.

Statoil's executive vice-president for development and production international Lars Christian Bacher said in his company's statement that the deal was part of its strategy to improve its portfolio, "enhance financial flexibility and focus capital on core activities globally, including offshore Newfoundland, Canada."

Robert Broen, Athabasca’s president and chief executive officer, said in a statement that the deal would lead to growth for his own company.

“We are pleased to have Statoil, a global energy leader, as an investor in the company," Broen said. "Shareholders are positioned with a unique and compelling return proposition. Athabasca has the financial strength to drive oil weighted growth at competitive metrics in the current environment.”

The deal would be effective as of Jan. 1, 2017, depending on regulatory approvals.

Editor's note: This story was updated at 7:30 am ET on Thursday with additional comments from Statoil