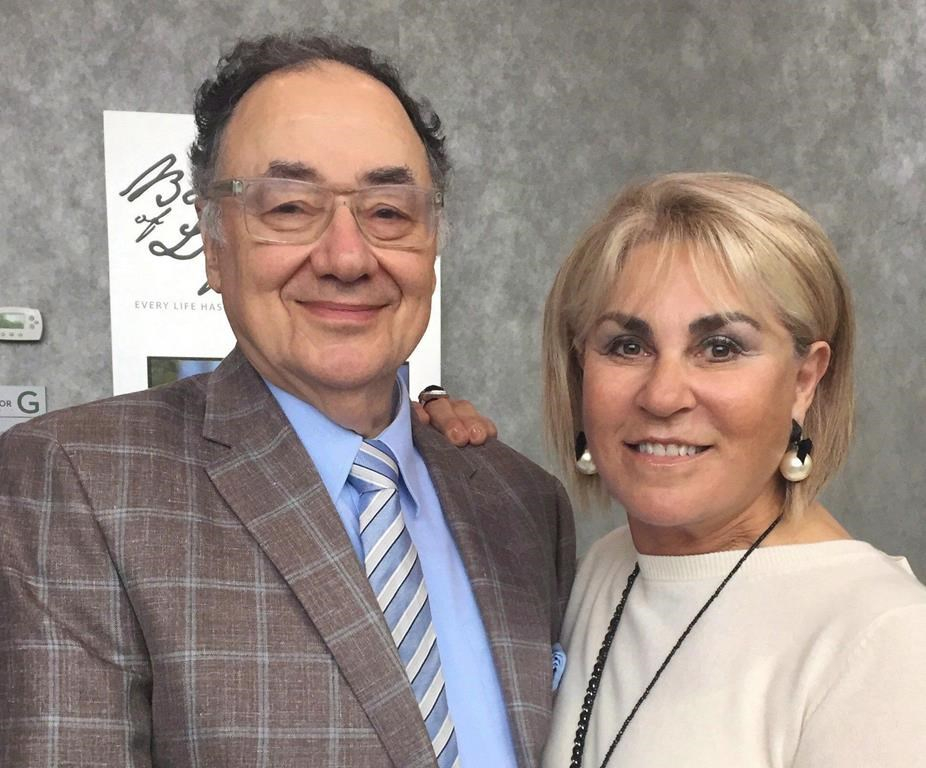 The family of Apotex founder Barry Sherman says they are proud he is being appointed to the Order of Canada.

Sherman and his wife Honey were found dead in their Toronto home on Dec. 15, and their deaths have been deemed "suspicious."

Sherman's generic drug company made the couple among the wealthiest people in Canada.

Sherman was nominated for his entrepreneurship in the pharmaceutical industry as well as his philanthropic support of education and other charities.

The Order of Canada cannot be awarded to someone after their death, but Sherman was nominated more than six months ago. The Order of Canada advisory council, which decides who gets the award, granted it to him at their November meeting. Payette signed the appointment prior to his death.

"To receive this honour posthumously speaks volumes about our father and confirms what we have always known, he was a true humanitarian and a great Canadian," the family said Saturday in a release.

"We take comfort knowing that his countless contributions to healthcare and philanthropy have been memorialized in such an enduring manner."

A Rideau Hall spokeswoman said a family member can stand in for Sherman at the investiture ceremony, likely some time in 2018.