What next? Restoring Peace against the odds 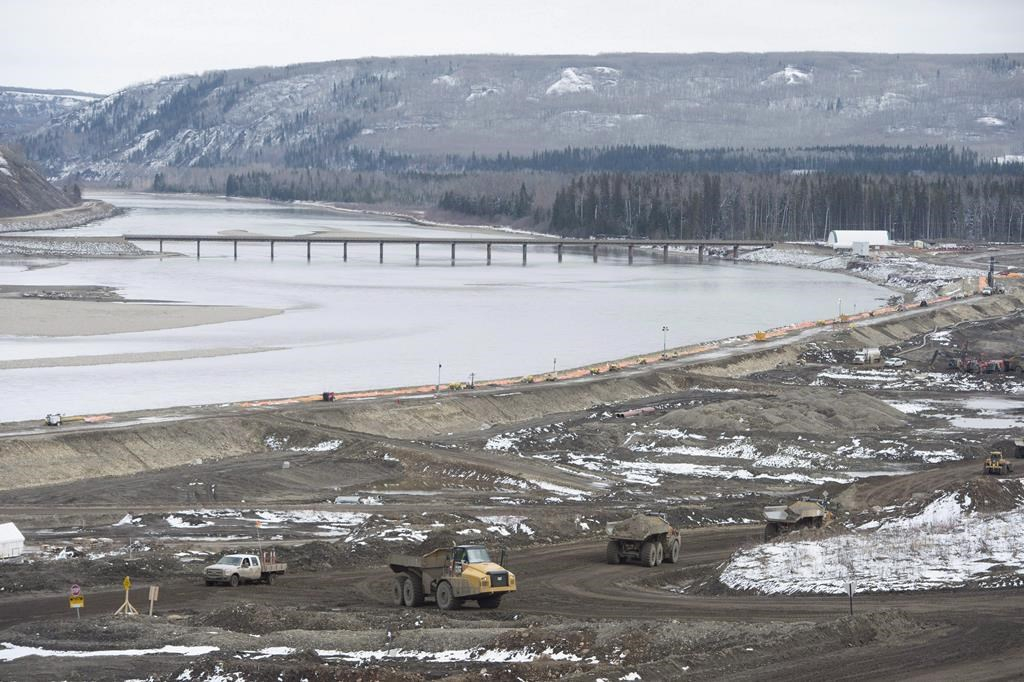 Premier Horgan announced in December that his government would proceed with the Site C dam, increasing its budget by more than 2 billion dollars despite having opposed it before.

Downplaying the B.C. Utilities Commission’s findings that Site C was late, over budget, and replaceable by other options, Horgan implied that the interests of “a handful of people” in the Peace Valley weren’t as important as Hydro’s plans.

He said that his own wife believed “that the values lost were greater than the values gained,” but he went against his wife’s values anyway.

Horgan basically ignored what remains of the free-running Peace River is a precious legacy for all Canadians and the world.

In addition to the West Moberly and Prophet River First Nations, 14 downstream Indigenous Nations urged Horgan to cancel the dam. UNESCO and the IUCN have called for the river’s protection, as well as Amnesty International, the Sierra Club and the Yellowstone to Yukon Conservation Initiative, among others. The Peace’s farming families understand that they are guardians for everyone who deserves to experience and inherit the incredible Peace Valley intact.

To dismiss 2 billion in sunk costs and the inflated 1.8 billion cost for remediation as money “spent on nothing,” leaving B.C. without “an asset,” is to completely ignore the value of ecosystem services.

The Peace’s current natural capital is worth billions in perpetuity, as the David Suzuki Foundation has shown. B.C. can’t afford to lose more forest after the summer of devastating fires and the need for natural buffers and carbon sinks in a time of impending climate destabilization. As the frequency and intensity of extreme weather incidents rise, removing needed forests only increases their probability. Money talks loud, but nature bats last.

BC Hydro recently announced it would award the generating station contract to a group of multinational corporations, including the Colorado-based corporation, Flatiron, in partnership with Aecon (a company being acquired by Chinese-state owned enterprise CCCI), Spain-based Dragados, and EBC (together called the AFDE Partnership). The project labour agreement for the contract, if approved, includes jobs for various union workers. It’s worth noting that the largest donation made to the NDP leading up to the 2017 election came from the United Steelworkers ($520,000) while the International Union of Operating Engineers donated $89,000 to the NDP.

The building trade unions lobbied successfully for project labour agreements when Horgan slipped in his 2 billion dollar increase to the dam’s budget on December 11.

Now, instead of a “handful of people” up north acting as guardians for a carbon sink the whole planet needs, fistfuls of people will get fistfuls of cash for violating Indigenous rights and working on a dam that doesn’t have a solid business case.

Horgan’s threat to cut to social spending upon dam termination ring hollow in the wake of the NDP giving up 4.7 billion in revenue from bridge tolls in the Lower Mainland without even a mention of credit ratings or accounting practices. As Green leader Andrew Weaver pointed out, these are trade-offs that the NDP have made. Unfortunately, the Greens have not used their influence to terminate the dam either.

Horgan may argue that financial conventions excuse this sacrifice of the Peace, but our economy depends on healthy ecosystems. The government could recognize this by declaring the Peace Valley a provincial asset or park, worth much more than “nothing.”

The good of the province—and the nation—depends on its actions being perceived as honourable, by demonstrating wise management and enacting reconciliation. Unfortunately, the provincial and federal governments’ refusal to honour Treaty 8 and to prevent ecosystem destruction leads to mistrust, systemic violence, and ongoing injustice. There is a high reputational cost when we can’t trust our governments. So the Peace Valley Solidarity Initiative is holding an Accountability Summit in Victoria to address why the trust has been broken and what could be done to remedy this. See the link there.

As Marc Eliesen points out in the Times Colonist, "There will be higher hydro-rate increases in the future by continuing construction than by terminating the project today.” Such costs land hardest on the poor, least able to pay for skyrocketing rates through the economy’s boom-and-bust cycles.

As B.C. pushes to build Site C, Oregon and California agree to tear down four dams