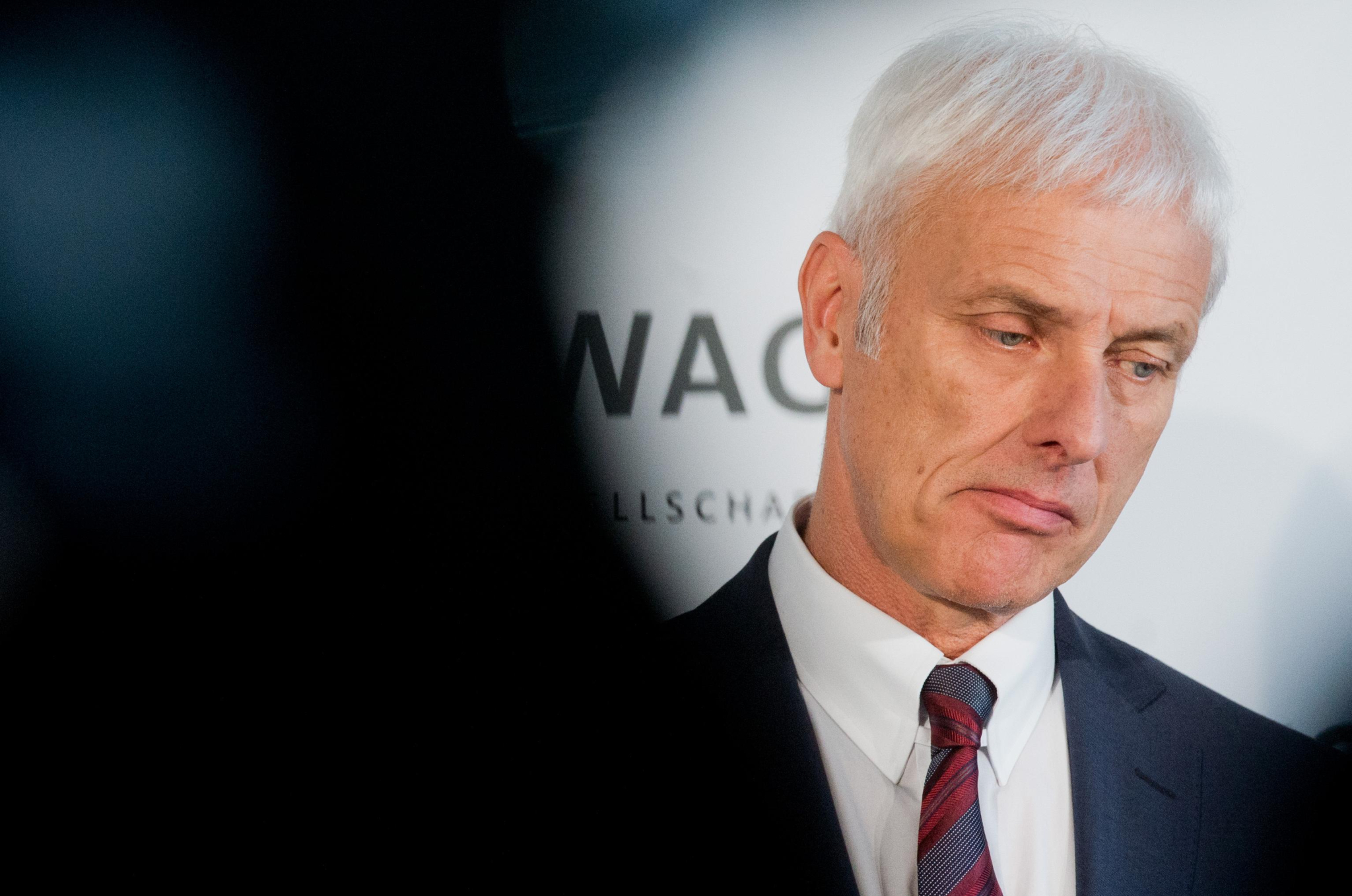 The federal government doesn't want a media outlet to defend transparency and freedom of expression in a Canadian lawsuit that will put Volkswagen's emissions cheating scandal under the microscope.

Environmental groups launched the case last summer to force Environment and Climate Change Canada to complete an investigation of the German automaker for cheating on emissions tests to conceal the true levels of toxic pollution released from its vehicles.

If successful, the lawsuit would also force the environment department to produce all of its records on the investigation so far, including internal Volkswagen documents.

Company officials have already been prosecuted over the scandal in the U.S., but no charges have been laid in Canada, despite the conspiracy having emerged more than two years ago.

National Observer filed papers on Friday to intervene in the Canadian case in response to Volkswagen's intervention, which seeks to limit the release of its corporate records in court.

The government had no objections to Volkswagen's intervention, but told National Observer's lawyer in a letter that it believes environmental groups can adequately defend "the open-court principle and the associated right to freedom of expression" without a media outlet.

"In that regard, it appears to us that the position National Observer intends to advance in this proceeding is already adequately defended by the Applicants," wrote Michael Roach, acting general counsel at the federal justice department, on Dec. 21, 2017.

The letter from Roach also indicated that the government does not believe National Observer's lawyer should be allowed to file evidence or cross-examine witnesses about the case.

National Observer, which does in-depth reporting on politics and the environment, sought to argue in court that the documents must be unsealed as a matter of public interest, freedom of the press, and respect for Canada's legal commitment to open and accessible court proceedings.

The government's desire to keep journalists from intervening in a courtroom is unusual, said lawyer Paul Champ, given that it has consented to Volkswagen's request to intervene. Volkswagen, however, intends to argue that the investigation documents should remain secret, since they may contain company information that it considers confidential.

Environmental groups launched the case last summer to force Environment and Climate Change Canada to complete an investigation of the German automaker for cheating on emissions tests.

"I find it very surprising that the government would oppose a media organization wanting to appear before the court to address issues involving the open court principle," Champ, who is representing National Observer, explained.

"This is an important constitutional issue that has significance beyond the issues raised in this case — the right to freedom of the press and the right of the public to know what’s happening in our courts are regarded as fundamental principles in Canada."

Marie-Pascale Des Rosiers, a spokeswoman for Environment Minister Catherine McKenna, said her department had nothing to do with the justice department's position against National Observer.

“The minister and our office were not at all involved in this," she said over the phone, responding to emailed questions. "...The decision you’re referring to was not even made by Environment Canada. It was made by the lawyers from the Department of Justice.

Federal secrecy on the scandal

In 2015, Volkswagen admitted to installing software on more than 10 million vehicles that would trick emissions testing equipment into thinking the cars were emitting fewer climate-polluting greenhouse gases than they actually were. At least 100,000 of those vehicles were sold in Canada.

The conspiracy has since resulted in lengthy prison sentences for at least two senior Volkswagen officials, and billions of dollars in fines for the company, which has been ordered by courts to compensate owners of the faulty vehicles in Canada and the U.S., following a series of class action lawsuits in both countries as well as the prosecution in the United States.

Environment Canada has been investigating the German automaker in Canada for more than two years, but has consistently refused to provide records showing the scope of that investigation.

Frustrated by slow progress on the file, two environmental groups launched a lawsuit last year that aims to compel the department to finish its work, and release the documents it produced and collected. Those groups, Environmental Defense and the Canadian Association of Physicians for the Environment, have consented to National Observer's intervention in the case.

"My clients consented and said basically, 'Welcome on board National Observer, we don’t have a problem with it," said Ecojustice lawyer Amir Attaran, who is representing the environmental groups.

National Observer will take next steps

Despite the federal government's legal position against it, National Observer applied to intervene in the court proceedings on Friday through written submissions that outline its reasons for wanting the documents made public.

The courts will now determine whether to grant intervener status to the publication, as it has done for Volkswagen Canada.

A court decision is likely within two months, Champ said.

"I would think that the government and Department of Justice would always be supportive of media organizations seeking standing to argue about freedom of the press and the open court principle. It's in these types of situations that media organizations are really defending the public interest."

This is yet another example

This is yet another example of the dreaded federal Department of Justice moving in a direction directly opposite to the government's ballyhooed "openness of government". Other examples include the oppression of numerous indigenous groups - opposing equal funding for health and education and so on.

Department of "Justice", for

Department of "Justice", for whom?
Thanks again to National Observer for rigorously defending transparency.

'Talk dirty to me,' she begged.
'Alright,' he said, leaning closer, 'Volkswagen diesel.'