Governments could save billions by introducing universal pharmacare 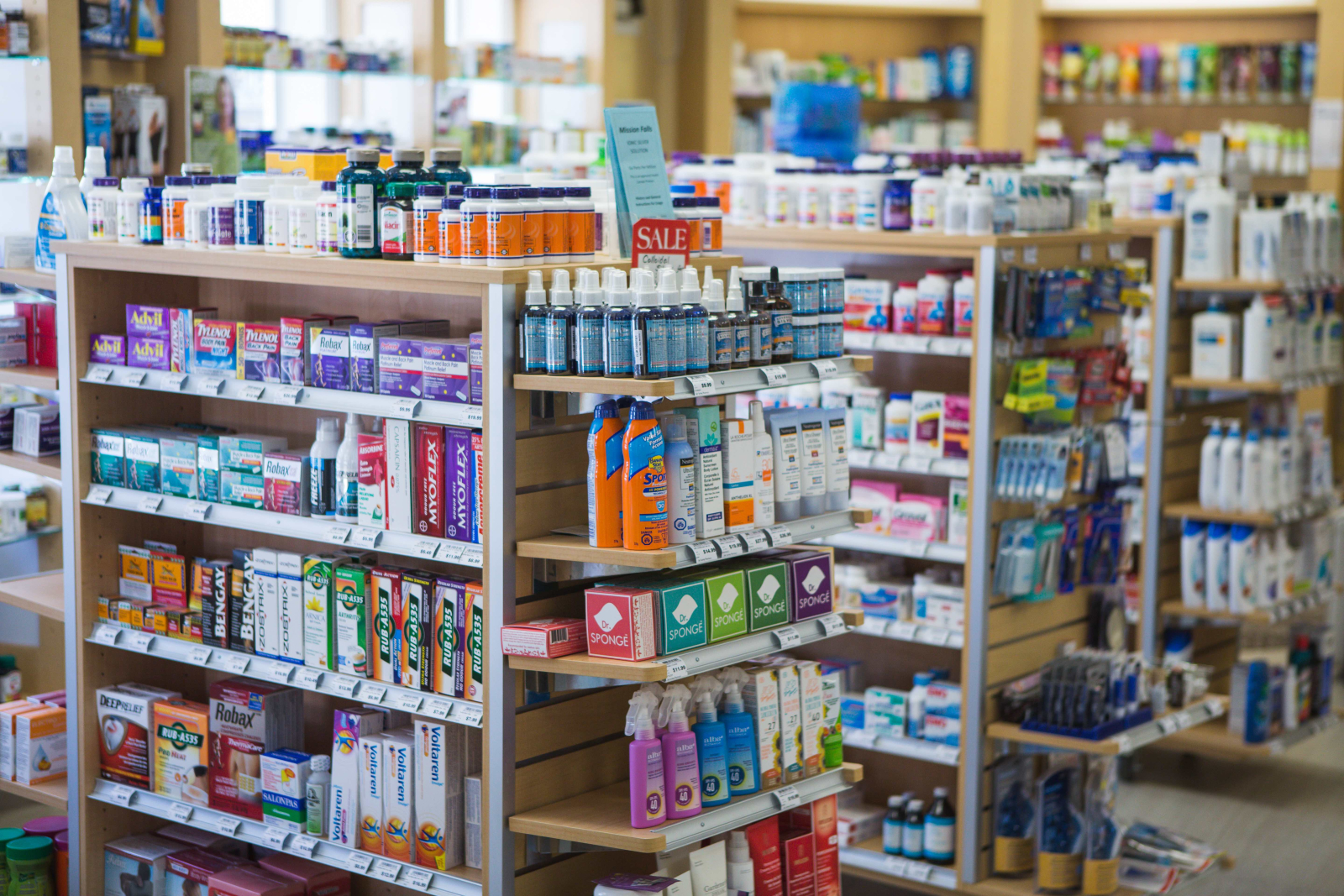 No Canadian should have to choose between buying groceries and paying for the medication they need.

That's why I'll be on Parliament Hill Tuesday with more than 300 workers representing 31 unions from across Canada who are meeting with almost 200 ministers, members of Parliament, and senators.

We believe it’s time that every one of those ministers, MPs, and senators lend their support to a universal prescription drug plan that covers all Canadians, regardless of their age, income, or where they work or live.

Canada’s unions aren’t the only ones asking for this. Business leaders, doctors and retirees have travelled to be in Ottawa today too, and will stand with me at a news conference to say why they believe Canada must implement universal pharmacare.

The reasons are clear.

About 3.5 million Canadians say they can’t afford their medication. Many are skipping doses, splitting pills, or simply not filling their prescriptions at all.

What many people don’t realize is that about one third of working Canadians don't have employer-funded prescription drug coverage. In fact, the less you earn at work, the less likely you are to have prescription drug coverage. This means that women and young workers – especially those stuck in precarious jobs where employer-funded health coverage is rare – are hardest hit. Even those fortunate enough to have drug plans are paying ever-increasing co-payments and deductibles.

Doctors warn that it’s almost impossible to come up with effective care plans for patients when it isn’t clear they can actually afford their medications or take them as prescribed. That, of course, can have serious implications for their patients’ health, and can end up costing the health care system even more down the road.

It’s time to change the system

So who’s benefiting from the current system? Pharmaceutical and private insurance companies are.

Pharmaceutical companies can charge higher prices for drugs because they sell to so many buyers. Private insurance companies benefit by charging employers, unions and employees to administer private drug insurance plans.

It’s time to change all that.

Canada needs to catch up to our peers with a universal prescription drug plan that will save money through bulk purchasing power.

In New Zealand, where a public authority negotiates on behalf of the entire country, a year’s supply of the cholesterol-busting drug Lipitor costs just $15 a year, compared to $811 in Canada.

Those higher prices are hitting businesses hard. As Anita Huberman, CEO of the Surrey Board of Trade, has made clear, the burden of the expensive and inefficient public drug coverage Canada has today falls squarely on the backs of businesses – especially small and medium-sized ones. The rising cost of medication is eroding bottom lines and making employer-sponsored coverage for employees unaffordable.

Many wonder whether Canada can afford to invest in a universal prescription drug plan. We actually can’t afford not to.

Two reports released in September 2017 demonstrate that a universal pharmacare plan will save Canada billions of dollars. The first, by the Canadian Centre for Policy Alternatives and Canadian Doctors for Medicare, estimates pharmacare would mean almost $11 billion a year in savings for federal, provincial and territorial governments, the private sector, and individual Canadians.

A second, more conservative report released by the Office of the Parliamentary Budget Officer estimates savings of $4.2 billion a year for the federal government alone. It used Quebec’s model – the most expensive in Canada – in its calculations, and did not take into account savings for the provinces and territories.

Provincial leaders are supportive. Ontario, for one, has introduced a targeted program that will cover full prescription drug costs for anyone under the age of 25. That’s a start, but doesn’t go far enough. We clearly need the federal government to commit to the implementation of a national, publicly-administered universal prescription drug plan for every Canadian, in every province and territory.

Since Canada’s unions launched the campaign this past Labour Day, almost 30,000 people have signed on in support. And we’ve only just begun. We’ll soon be bringing public town halls to 25 communities where people can share their challenges, as well as hear from Canada’s foremost experts and advocates on the issue.

We know from numerous surveys and polls that Canadians overwhelmingly agree this needs to happen. We know that doctors, nurses, employers and retirees are on board. All we need now is for the decision makers in Ottawa to find the political will to make it happen. It’s a prescription they simply can’t avoid to fill.

Canadians all know this, yet

Canadians all know this, yet do not stand up for things that are social goods, like daycare and Rx for all. I assume it is because they buy the right-wing line that anything social is bad. So infuriating.