Aboriginal politicians seek action: 'We can stand together even if we are apart' 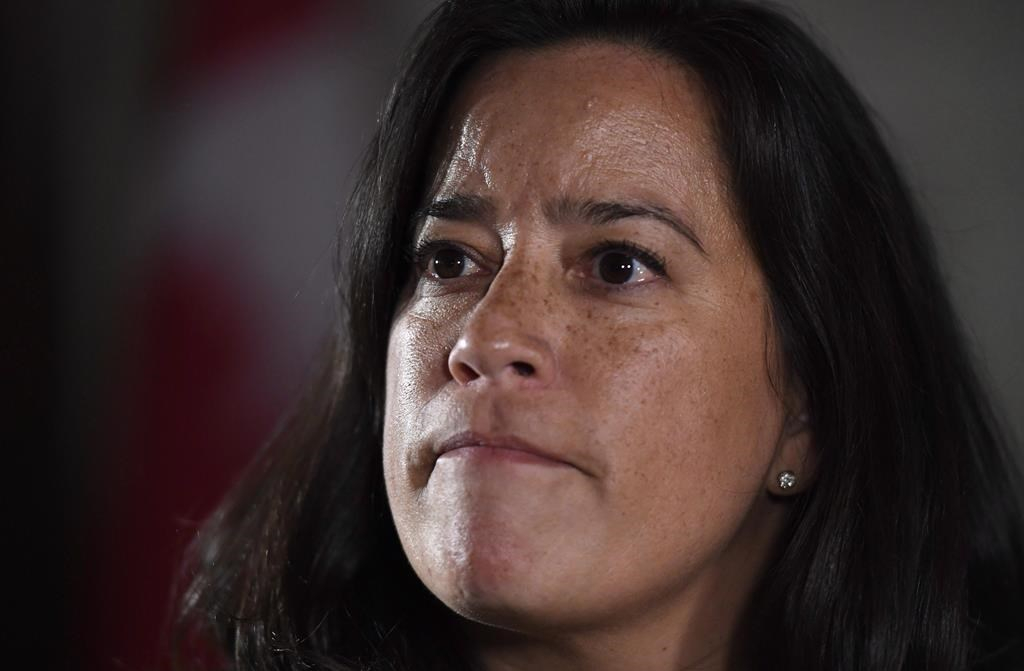 Minister of Justice and Attorney General of Canada Jody Wilson-Raybould listens to a question as she speaks to reporters following Question Period in the Foyer of the House of Commons in Ottawa on Feb. 7, 2018. File photo by The Canadian Press/Justin Tang
Previous story
Next story

A new wave of mainstream Indigenous politicians in Canada is seeking to harness anger about the Colten Boushie verdict into a unifying call for action.

"We can stand together even if we are apart," said Aaron Paquette, a First Nations Metis artist who was elected to Edmonton city council last fall.

"We’re more than our daily (or centuries of) battles. Having vision means we can see beyond the troubles of today and realize that any future we build, we must build together."

His attempt to direct the conversation into a call for wholesale change through hard work echoes comments from other Indigenous politicians elected since 2016, who both recognize the public outcry at the verdict and appear to look for hope down the road.

A jury found Saskatchewan farmer Gerald Stanley not guilty Friday of second-degree murder in the 2016 death of Colten Boushie, a young Indigenous man from Red Pheasant First Nation, sparking anger and protests across the country.

Wab Kinew, leader of the opposition New Democratic Party in Manitoba, said on Twitter that "a lot of people are feeling a lot of emotions today."

"I think it’s important for everyone to have the time and space to process these feelings," tweeted Kinew, an Ojibwa activist, musician and broadcaster before entering politics in 2016. "We will continue moving forward with reconciliation and advancing social justice, but first people need to let it out."

Melanie Mark, elected in 2016 as the first Aboriginal woman to serve in British Columbia's legislative assembly, said on Facebook that many people are experiencing anger, grief and pain as a result of Boushie's death and now the court outcome.

"Reconciliation with Indigenous peoples must occur at every level of our society if it is to be meaningful," said Mark, a cabinet minister in the NDP government. "If our Indigenous children, like my own daughters, are to see hope then they must also see justice and fairness."

She added that the rallies across the country send a powerful message that justice is for everyone, whether Indigenous or non-Indigenous.

"We’re still a long way from true reconciliation but when people come together to call for justice, when communities speak out for fairness and when governments listen, then there is still hope."

Paquette suggested on Twitter that leaders need to encourage a more thoughtful conversation.

"Any words about the system, or that 'we must do better,' or that people should 'remain calm,' or offering my 'thoughts and prayers,' accomplishes nothing," he said in a tweet. "Literally nothing resembling progress or justice or work happens with such statements."

In a series of 15 tweets, Paquette offered a defence of the "necessary separation between judicial, legislative and executive powers in this country" and spoke about the need for unity.

"This will keep happening until we all stand up and see each other not as fools or monsters, but as neighbours and family," he tweeted. "The weary, well trod path of anger and fighting is deep. It takes work to step into that new, rich soil to carve out a good road, in a good way."

Paquette added: "Come to the place. It’s a place not of peace but of struggle. A place where we demand of ourselves humility. Where we use our ears, our intellect, our sense and our heart."