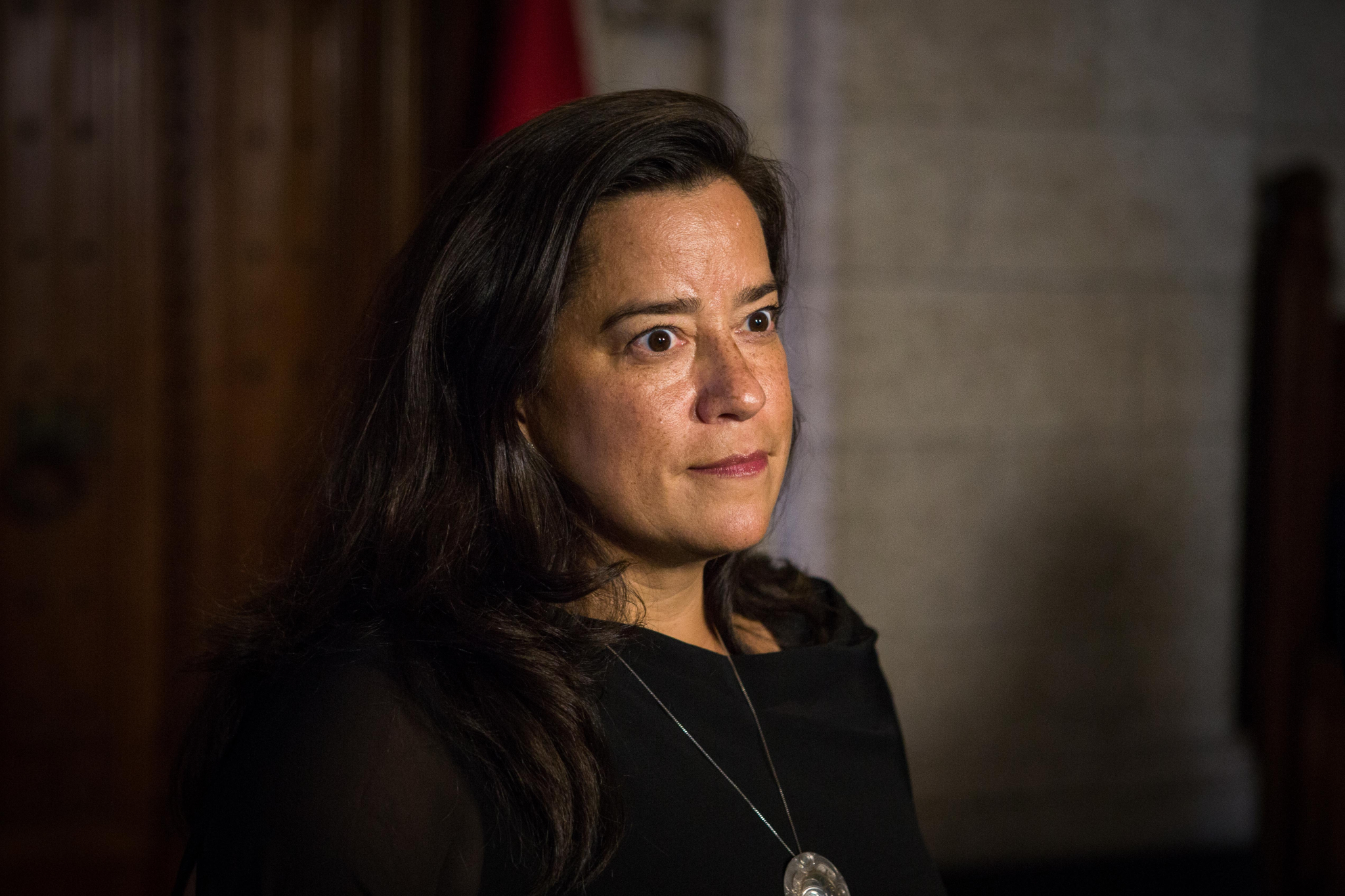 Jody Wilson-Raybould doubled down Tuesday on her controversial reaction to the Colten Boushie verdict, saying a federal justice minister should be responsive to Canadians who speak out and protest perceived injustices in the legal system.

Boushie's violent 2016 death and the acquittal of the man who killed him continued to reverberate on Parliament Hill as grieving family members met separately with Wilson-Raybould and Prime Minister Justin Trudeau, bent on rooting out what they say is systemic racism in Canada's courts.

Wilson-Raybould defended her comments on Twitter, which came last week after Saskatchewan farmer Gerald Stanley, 56, was acquitted of second-degree murder in the shooting death of Boushie, 22, a member of Red Pheasant First Nation.

"As a country, we can and must do better," Wilson-Raybould tweeted, prompting charges from opposition MPs and legal experts alike that she was straying too far into the independent territory of Canada's judicial system.

Rather, she suggested Tuesday, she was merely reflecting the broad sentiment among Canadians that an injustice had been done.

"We have elevated this discussion to a place where it needs to be, because we can always improve the justice system," Wilson-Raybould said.

In meetings with her and Public Safety Minister Ralph Goodale, the family discussed proposed improvements to the justice system, including jury selection, an ombudsperson for victims of crime and the need for compassion and support for victims.

Trudeau described his encounter with the family as a very good, very emotional meeting.

"They are very much focused on making sure we have improvements to our system to make sure that no family has to go through the kinds of things they went through," he said.

Boushie's mother, Debbie Baptiste, held a photo of her son up for the television cameras before expressing her gratitude for the chance to share her story with Trudeau.

Her family's fight will persist, she vowed.

"We continue praying that something is done, and that we can go home and tell the people that we tried hard and we're still going to keep trying and we're going to keep going," she said, clasping the picture against a Bible.

"This ain't going to stop until something changes for the better."

Justice reform has been in the works for months, but the Boushie verdict pushed the issue of jury selection to the forefront, said one Justice Department official, speaking on condition of anonymity because they weren't authorized to discuss the matter.

The federal government does have the power to change so-called peremptory challenges, which allow lawyers to reject jury candidates during the selection process without needing to provide justification.

The government's proposed changes to the justice system are expected before the end of the current legislative session.

Trudeau has also come under fire for remarks he made in the wake of Stanley's acquittal, telling the Boushie family on Twitter he was "sending them love."

Jade Tootoosis, Boushie's cousin, dismissed the suggestion that either Trudeau or Wilson-Raybould's comments were inappropriate or risked compromising the prospect of an appeal.

"The way I see it is that they're human beings and they're acknowledging that Colten was a human being and they see the loss and the pain that we've endured," she said.

"We are tired — we have heavy hearts," she added. "But we see the injustice. We've been quiet for so long and we are ready to speak out and share our entire story."

Chris Murphy, a lawyer and friend of the Boushie family, said the family filed a complaint with the civilian-led RCMP watchdog in mid-January over how the police handled the investigation into Boushie's killing.

The family was scheduled to sit down later Tuesday with NDP Leader Jagmeet Singh. No plans had been made to meet Conservative Leader Andrew Scheer, though the family would be willing to do so, Murphy said.

"We're obviously open to meeting with anybody from any party who is willing to talk to us. This is not a partisan trip," Murphy said, adding that no one in the family had reached out to Scheer.

Aboriginal politicians seek action: 'We can stand together even if we are apart'