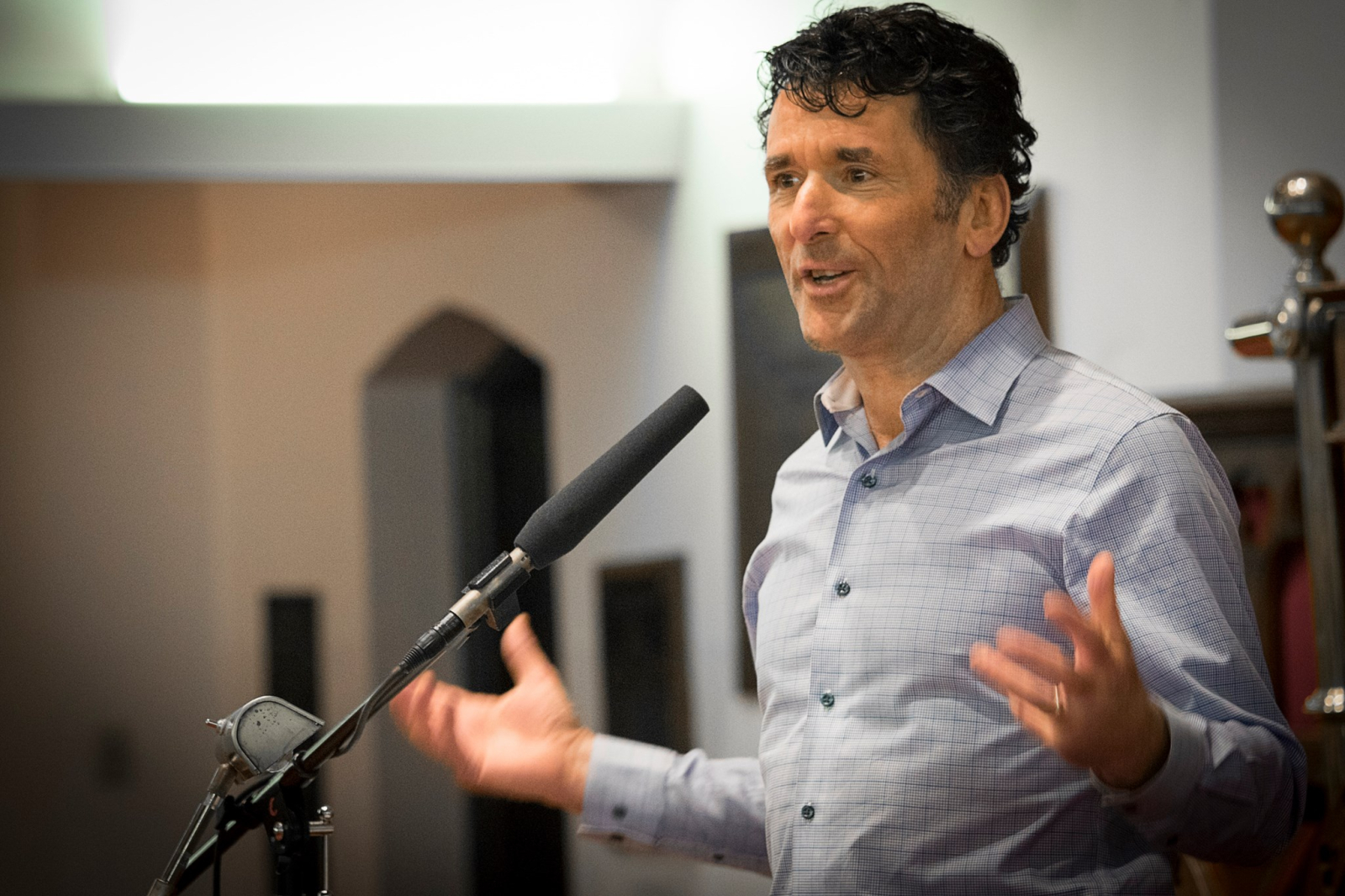 Paul Dewar was diagnosed with a brain tumour in February 2018, and had brain surgery on Feb. 14. Photo from Facebook
Previous story
Next story

Hundreds of NDP delegates from across Canada stood up and applauded for former Ottawa MP Paul Dewar Saturday morning after learning he has been diagnosed with brain cancer and had surgery last week to remove a tumour.

Laurier-Sainte-Marie MP Hélène Laverdière and Timmins-James Bay MP Charlie Angus took to the stage to wish Dewar their best, calling him a fighter.

Earlier in the day, Dewar posted a lengthy note on Facebook describing his diagnosis and subsequent surgery.

"On January 26th, I went for a 36 kilometre skate on our beloved Rideau Canal. The following days I experienced some discomfort in my left arm, which I attributed to my skating. As the week progressed my arm was feeling heavy and not getting any better. As an active person, I naturally thought it would go away. But it didn’t," Dewar wrote, adding X-rays, a CT scan and an MRI revealed a brain tumour that was removed on Feb. 14.

"While this cancer is devastating news, I am going to pursue the next phase of my treatment with determination, passion and an appreciation for life."

Praise for Dewar also poured in from people of all political stripes, including his former adversaries.

Ottawa MP and Environment Minister Catherine McKenna, who defeated Dewar in the Ottawa Centre riding during the 2015 election, sent the former MP and his family "best wishes and strength."

Just wishing my friend @pauldewar the very best...while we disagree on many things...he is one of the good guys...honest decent and thoughtful. Wish him the best and thinking of his family tonight.

"Just wishing my friend @pauldewar the very best...while we disagree on many things... he is one of the good guys... honest decent and thoughtful," Baird wrote on Twitter. "Wish him the best and thinking of his family tonight."