Trudeau needs to push for meeting with B.C. premier on pipeline ASAP: Tories 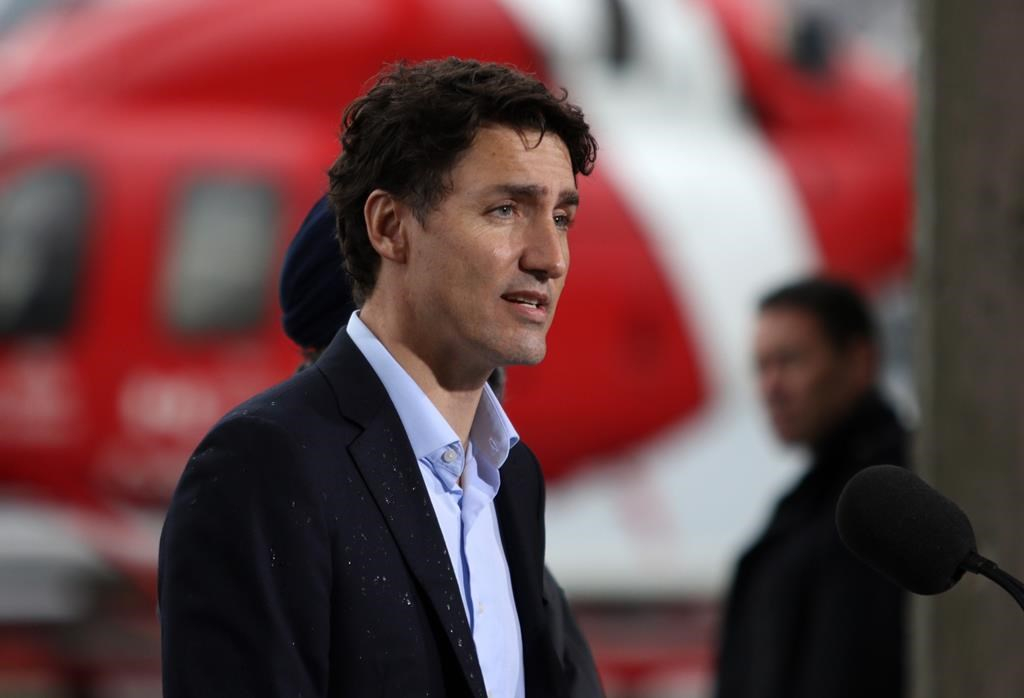 Trudeau's trip to B.C. last Thursday included a stop at the Canadian Coast Guard offices where he discussed the balance needed between environmental protection and natural resource development as pipeline protesters looked on.

Although the event was just over one kilometre from the B.C. legislature, no meeting with Horgan was planned — something Conservative MP Chris Warkentin says should have been a priority.

Warkentin says Trudeau should immediately demand a meeting with Horgan if he is really serious about actually getting the Trans Mountain pipeline built.

Trudeau was also criticized last summer when his first meeting with Horgan following the B.C. premier's June election purposely did not focus on the pipeline, which Horgan has vowed to do everything he can to stop.

B.C.'s opposition, including a threat to bar any additional oil from flowing through B.C., was cited Sunday by Kinder Morgan as the main reason it was suspending all non-essential spending and activities on the pipeline.