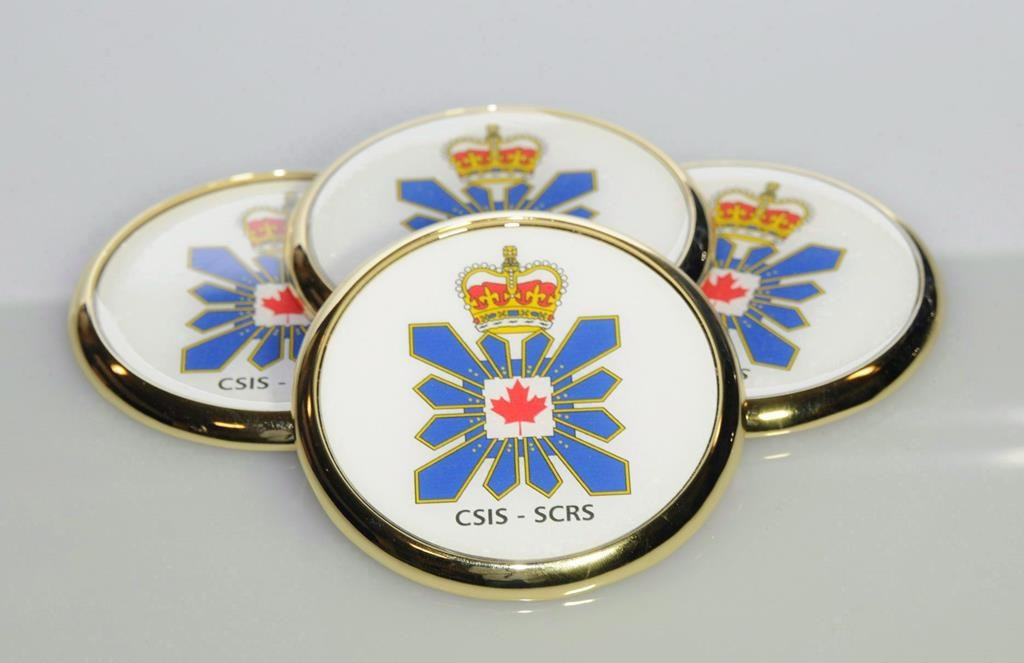 CSIS coasters are pictured in Ottawa in a 2011 photo. Handout photo by The CSIS
Previous story
Next story

Newly disclosed documents show a top secret federal report — kept under wraps for over a decade — criticized Canada's spy agency for shortcomings as its members increasingly travelled overseas to interrogate people in foreign prisons in the name of fighting terrorism.

The report warned that new practices were needed because Canadians held abroad had little recourse if tortured by a foreign government.

As a result, when Canadian Security Intelligence Service officers showed up at a detainee's cell door in another country, it could "place undue pressure" on the prisoner to take part in an interview with the spy service.

"Even if CSIS does not force any individual to answer its questions, the conditions under which a detainee abroad is held can give the latter the opposite impression," the report said. "Additional precautions on the part of the Service are therefore required during interviews of detainees abroad."

The highly classified — and still heavily censored — report by the office of the inspector general for CSIS was completed in November 2006 but has only now come to light through federal disclosure of records to Abousfian Abdelrazik in his long-running lawsuit against the government.

Abdelrazik, a Canadian citizen, was arrested during a 2003 visit to see his ailing mother in Sudan. While in custody, he was interrogated by CSIS about suspected extremist links. Abdelrazik claims he was tortured by Sudanese intelligence officials during two periods of detention, but Canada says it knew nothing of the alleged abuse.

He denies involvement in terrorism and is suing the Canadian government in Federal Court for an apology and compensation.

Abdelrazik's lawyer, Paul Champ, made a copy of the report, Review of CSIS Interviews with Detainees Abroad, available to The Canadian Press.

The inspector general's report, which covered the five years ending June 30, 2005, found the spy service was not fully prepared for its expanding post-9/11 role in probing violent extremism internationally.

The report said the interrogation of detainees in countries that flout human rights creates dilemmas for CSIS, "notably in terms of the protection of the image and reputation of the Service."

In the case of the CSIS trip to Sudan, for example, the Sudanese government's failings on human rights "were publicly known" through recent Amnesty International and U.S. State Department publications, the report noted.

"Finally, this practice makes it more difficult to achieve a balance between intelligence collection and the protection of human rights, considering that the interviews are conducted in zones controlled by foreign organizations which do not respect human rights and which are not accountable to CSIS."

The inspector general recommended CSIS be "more rigorous" in the choice of policy and procedure used to approve travel to conduct interviews and that the spy service draft guidelines to clarify the roles of players, notably Canada's foreign ministry, involved in overseas interrogation cases "to protect Service employees and the image of CSIS."

A final version of the report was finished just weeks after a federal commission of inquiry delivered its main findings in the case of Maher Arar, an Ottawa man who was tortured in a Syrian prison.

The Arar inquiry made 23 recommendations that led to new policies and procedures intended to clarify the roles of federal agencies and prevent complicity in abuses by foreign police and spy services.

A Security Intelligence Review Committee probe of the Abdelrazik case, made public in 2013, found that while CSIS followed proper authorities in seeking approval to interview Abdelrazik following his initial imprisonment, the spy service "inappropriately, and in contravention of CSIS policy, disclosed personal and classified information."

In addition, the committee found that CSIS and Foreign Affairs — the two Canadian agencies most heavily involved in the case — were sometimes "at odds" with each other in carrying out their consular and intelligence work.

Torture and interrogation the CSIS and RCMP way