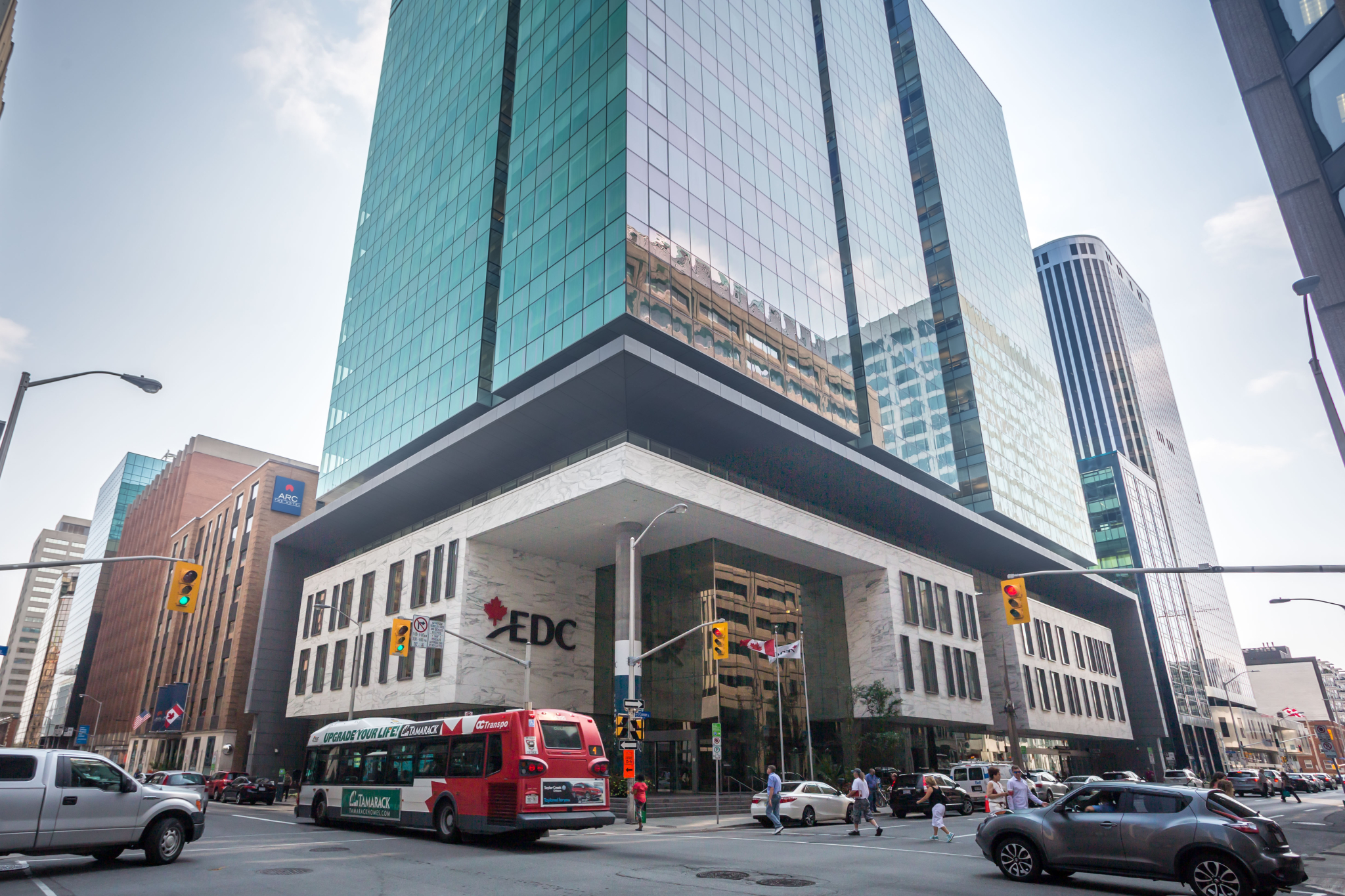 Canada’s federal auditor general says there are “significant deficiencies” at Export Development Canada when it comes to risk management.

The Office of the Auditor General of Canada announced the results of an audit into Export Development Canada (EDC), which facilitates international business deals as Canada's export credit agency, on April 30, that “found a number of weaknesses."

The warning comes on the heels of a report by Ottawa-based watchdog Above Ground that found EDC did not have effective screening for corruption.

It also comes almost 10 years after the auditor first flagged concerns about the Crown corporation. EDC did not keep up with industry practice on risk management, the auditor general concluded, and had yet to put in place a framework that had been recommended in a 2009 report.

The credit agency takes on risk in several ways: by providing insurance, which protects exporters against losses from exporting, and by providing loans and other financing to Canadian firms for business development and to foreign buyers looking to buy Canadian products. It is financially self-sustaining, and does not receive government funding.

The audit also found that, by the end of 2017, a majority of sitting board members’ terms had expired but continuing to serve, which the auditor general flagged as problematic for oversight if the positions were filled all around the same time.

The board is appointed by the federal government and the corporation says it will push the government to fill the positions.

The auditor general said the risk management concerns will persist until the corporation completes a transformation project that’s expected to be complete next year.

In its response, which was included in the report released Monday, EDC said the risk management project will address the elements flagged by the audit.

"Notwithstanding that a more comprehensive policy framework and approach to manage risk will be addressed by the project, the corporation has in place and has periodically updated policies addressing certain operational risks, including information technology, human resources, corporate security and compliance and ethics, among others," it said.