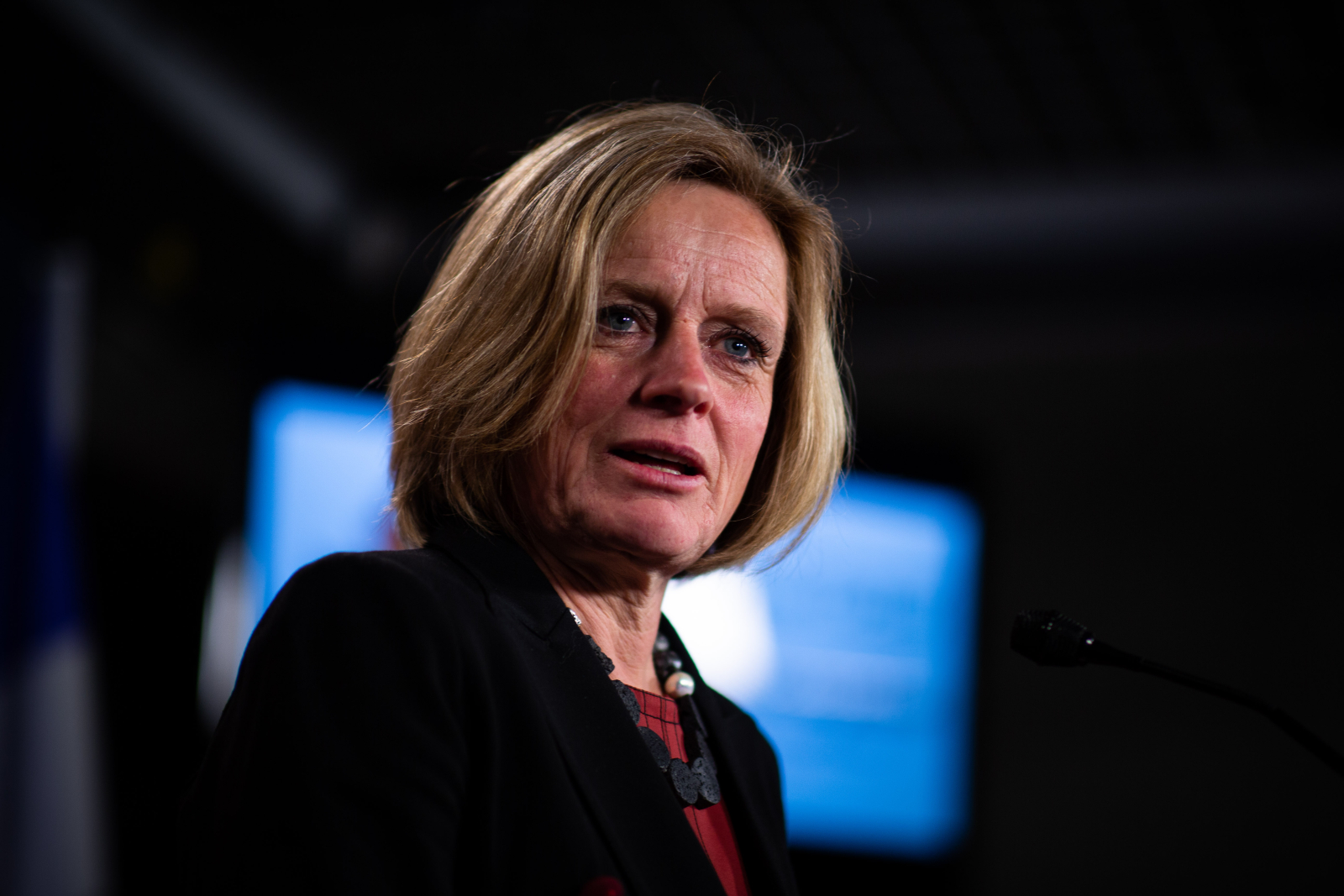 The incessant grumbling from Canada’s oil industry—on pipelines, environmental reviews, carbon pricing and competitiveness—is obscuring the obvious: Canada’s economy is not synonymous with the oil industry, and the expansion of oil production doesn’t make sense in a carbon-constrained world.

Barely a day goes by without Canada’s oil industry and its backers complaining about the headwinds facing the oilsands. The bluster borders on hyperbole and fear-mongering. “Our sector is suffocating”, says Canada’s pipeline lobby group. “If (Kinder Morgan) goes down, all hell is going to break loose,” warns a former TransCanada executive. “Trans Mountain is now an economic and constitutional disaster,” writes the Globe and Mail Editorial Board.

Despite industry fear-mongering, Canada’s economy is humming along just fine. Canada led the G7 in economic growth in 2017. Alberta, the heart of the oil industry, saw the fastest economic growth in Canada. Foreign direct investment in Canada outside oil and gas rose 4.7 per cent to $704 billion in 2017—the fastest increase in three years. Commentators seem to forget that the oilsands make up just two per cent of Canada’s GDP.

After decades of inaction and missed targets, the federal government is now trying to make significant progress on climate action. It forged the pan-Canadian Framework (PCF), committed to phase out coal, is putting a nationwide price on carbon, and is reforming its environmental laws and energy project review process.

Meanwhile, the oil industry constantly demands, and often gets, special treatment—even though it is responsible for over one-quarter of Canada’s greenhouse gas (GHG) emissions. The projected growth in pollution from the industry is putting Canada’s climate targets increasingly out of reach.

Yet there is only one action in the PCF focused on cutting GHG pollution from oil and gas—methane emissions regulations. While a welcome step forward, the oil industry already managed to delay the regulations by three years, and it is unclear if the federal government will prohibit a weaker regulatory approach in other provinces.

Canada’s carbon pricing system is designed to address the competitiveness concerns of emissions-intensive and trade-exposed industries. But the oil industry takes every opportunity to complain about carbon pricing and refuses to support any reasonable measures to limit oil demand, such as zero emissions vehicle mandates or net-zero building codes.

The government’s environmental law reform bill is progressing through Parliament. It makes some positive changes to restore public confidence in energy project reviews and consider climate change in environmental assessments. But the government proposes to exempt future in situ oilsands and fracking projects—two of the largest and fastest-growing sources of GHGs in Canada—from the list of projects subject to federal assessment.

This is in addition to the billions in subsidies the industry receives from the federal government. And now the feds want to bail out the risky Kinder Morgan pipeline with even more public money.

Still Canada’s oil industry continues to ask for more, pointing to corporate tax breaks and environmental deregulation in the United States. The industry is essentially asking for environmental and climate policies that sink to those of President Trump’s administration.

The industry likes to blame carbon pricing and environmental regulations, but the real reason for its competitiveness challenges is that the global shift to renewable energy is now unstoppable. Investment in the oilsands is drying up and the big multinationals have already fled. As the world moves to tackle climate change, the dirtiest, most expensive, most difficult oils to extract and transport cannot compete for capital.

Canada is on track to miss its climate targets. Oil industry expansion makes it harder every year and every megatonne of carbon pollution growth from oil production means another sector must pick up the slack.

The federal government has already made significant concessions on climate and environmental policy to appease the industry’s mistaken belief that it can continue to grow. The government must stand up to the oil industry, lock-in and strengthen its climate policies and environmental law reforms, and create a plan for a future without fossil fuels that puts impacted workers and communities at its centre.

Patrick DeRochie is the Climate and Energy Program Manager at Environmental Defence.