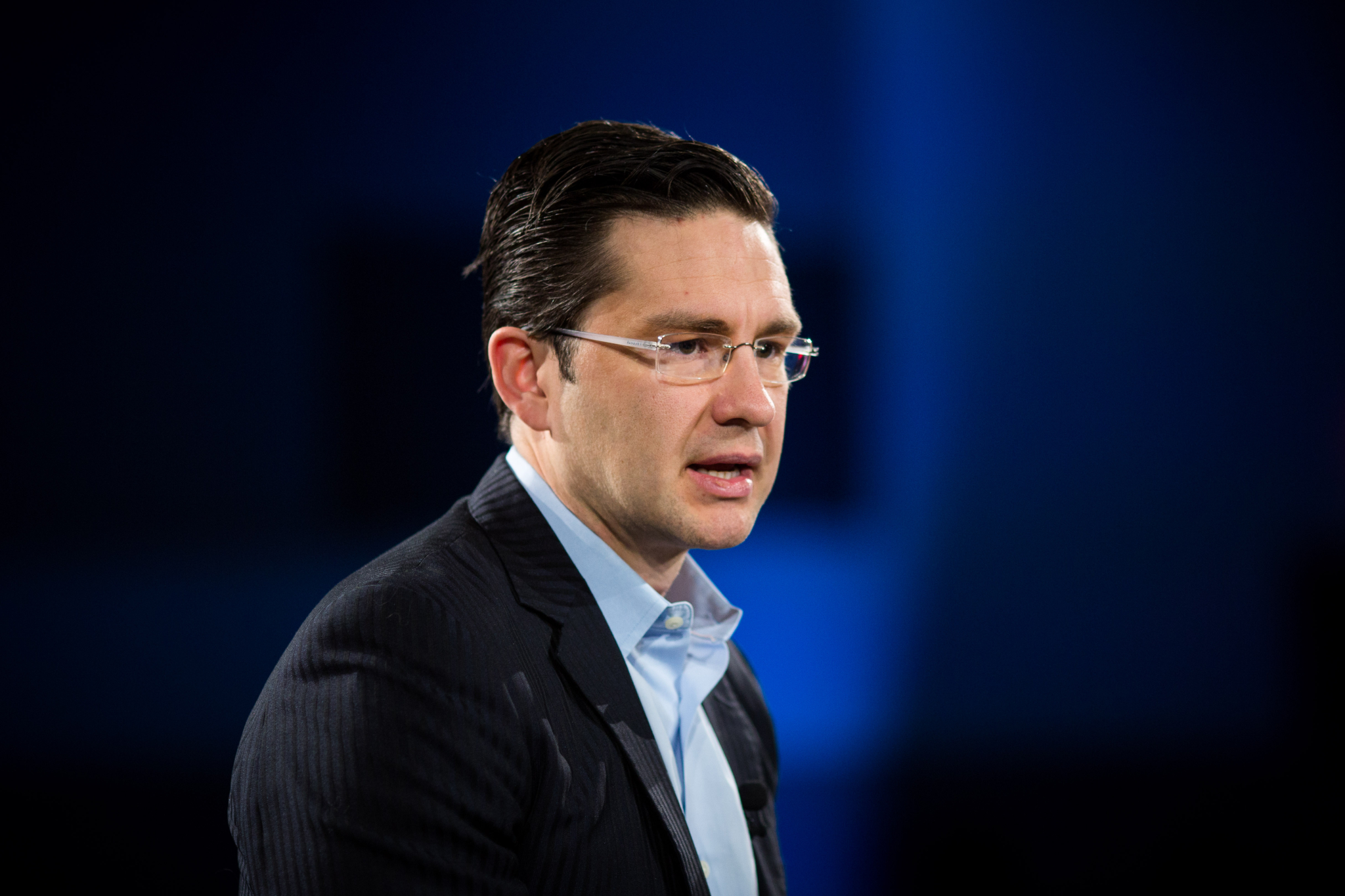 Conservative Party MPs failed a bid Tuesday to force the House of Commons to call on the Trudeau government to kill its carbon pollution pricing regime before it even comes into force.

A Commons motion sponsored by Conservative finance critic Pierre Poilievre, proposed that the House “call on the government to cancel plans” to put a price on carbon pollution.

“The government is asking our permission as the House of Commons — which has the exclusive power of the purse — to give the finance minister permission to impose these taxes, without telling us how much this tax will cost,” said Poilievre.

“The basic principle of the power of the purse is that the government cannot tax what Parliament has not approved.”

The motion was defeated 85 to 207 after a fiery debate in which all sides raised concerns over costs of acting, or of not acting, in the face of climate change.

The government’s Greenhouse Gas Pollution Pricing Act is currently before the Commons finance committee, which yesterday heard from an array of environmental economists and advocates as well as Alberta opposition leader Jason Kenney.

The federal carbon pricing regime is a set of minimum federal standards that Ottawa hopes to put in place next year in provinces and territories that don’t yet have a price on carbon — as British Columbia, Alberta, Ontario and Quebec already do.

Those provinces, where the majority of Canadians live, will be permitted to keep their own systems, whether a direct carbon tax or a cap and trade system. The minimum standards will tax carbon pollution at $10 per tonne this year, rising to $50 a tonne in 2022.

“Canadians understand that climate change is real, they know that governments in Canada and around the world need to fix this problem urgently,” said Environment and Climate Change Minister Catherine McKenna, responding to the motion on Tuesday.

She said insurance claims tripled from $400 million a year from the 1983-2004 period to $1.2 billion over the past decade, as climate change exacerbates the severity of natural disasters like floods and wildfires. By 2020, climate change is expected to cost $5 billion a year, she said, and as much as $43 billion a year by 2050.

“If we fail to act now, we will pass on these costs to future generations and we will miss out on the huge opportunity of clean growth.”

The federal government says any revenue collected from carbon pricing would stay in the province or territory, or in cases where the minimum federal standard is imposed, could be delivered via a direct rebate cheque to individuals.

Poilievre has been trying to get the government to show how much Canadians can expect to pay for gasoline, heat and groceries when the $50 per tonne tax is imposed.

On Tuesday, he said “the role of the Conservative Party (is) to protect people from their government.”

He compared the situation to buying a used car without knowing the price: “You make the deal now, you agree to make the payment today, and seven to eight months down the road, we’ll tell you what came out of your bank account.”

Tory MP Tom Kmiec said the government is imposing a carbon price on residents who don’t want it. “The carbon tax isn’t about people, it’s all about government revenue,” he said.

Kmiec said a carbon tax is “not the only thing that you can do” to battle climate change. “We know greenhouse gas emissions went down” under the Harper government, he said.

That was largely due to efforts by the provinces, countered NDP MP Alexandre Boulerice.

The NDP supports the government’s move to put a price on carbon pollution. Boulerice pointed out that the Harper-era National Roundtable on the Economy and the Environment had calculated that the cost of climate change could rise to $43 billion a year by 2050.

“I thought the Conservative Party was in favour of market rules,” he said. Carbon pricing was a market-based mechanism, he argued, to put pressure on consumers and businesses to change their habits.

“When pollution has a price, polluting less saves money,” echoed Jonathan Wilkinson, parliamentary secretary to the minister of environment. The carbon price “provides companies and individuals the freedom to make their own decisions on how best to cut emissions.”

But Kmiec argued “this tax is forced on people...this is not a market system.”

Boulerice pointed to a 2017 report by the federal environment and sustainable development commissioner that found that the government had failed to "clearly indicate" how it will measure, monitor and report on provincial and territorial contributions to meeting a new 2030 emissions target.

As for the Conservatives, they haven’t yet presented an alternative plan to carbon pricing to combat climate change.

"We're going to come up with a plan, and our leader has said that it won't involve a carbon tax," said Tory MP John Brassard.

That we still have a major

That we still have a major political party arguing against even a minimal price on carbon is more than shameful....it has the ring of hubris to it.

None of the politicians, with

None of the politicians, with the exception of Elizabeth May, seem to understand the science. We need at least a 50% reduction by 2030. There are many scientific studies I could refer you to but one of the best recent ones is:
“Three years to safeguard our climate” by Christiana Figueres and colleagues who set out a six-point plan for turning the tide of the world’s carbon dioxide by 2020, published in Nature volume 546, pages 593-595, June 29, 2017.

...but we're in the dirty oil business now. Seems to me Justin/McKenna speak from both sides of their mouths. Polygraph testing should be mandatory.