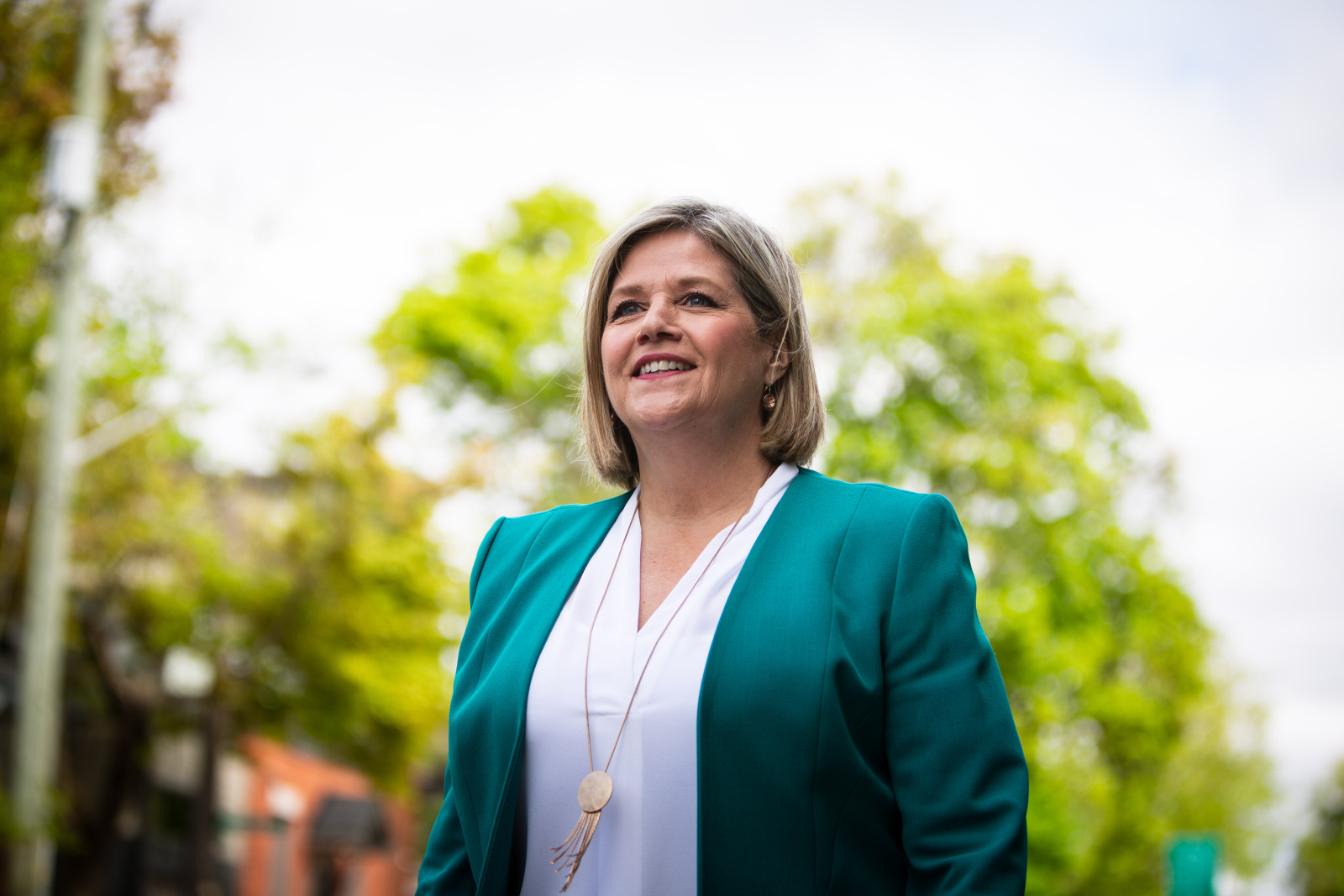 Ontario-based CARP members released a poll on the eve of the vote that also shows older citizens are more concerned now about the high cost of electricity and government transparency and accountability than before the campaign began.

Healthcare, notably wait times, remains by far the most important issue for seniors, followed by pensions and other financial security. But hydro costs and accountability nudged out a balanced budget and debt repayment as top concerns, the group said on Wednesday.

The poll of more than 2,400 CARP members showed that 31 per cent intend to vote for Progressive Conservative candidates, 26 per cent for the NDP, and 20 per cent for the Liberals. Three per cent plan to vote Green and 14 per cent remain undecided.

Just over half of those who responded to the emailed CARP poll conducted June 1 - 4 said their minds were made up, with more than a quarter saying they are still open to learning more about each party's platforms. And 95 per cent say they intend to turn up to vote.

The latest general polls show the PCs with a slight edge over the NDP, with the Liberals trailing far behind. The distribution of support across ridings suggest a PC majority government as the most likely outcome.

CARP says it represents more than 300,000 older Canadians across Canada.

Doug Ford does not have a plan to address climate change. Let that sink in.

Family accusations of financial irresponsibility are 'without merit': Ford