Walking on Wreck Beach on Earth Day this year, you’d never have known we are experiencing a global plastic epidemic. More than 100 people came to scuttle around naked tanners to collect trash, so many in fact that some latecomers had a hard time finding any.

By now, you’ve likely seen at least one horrific image of dead birds with plastics bursting from their decaying bellies or beaches overflowing with garbage. In my home city of Vancouver, people pride themselves on being eco-conscious and are comfortable with the idea that if we recycle, the impact of our plastic consumption is of little environmental consequence. After all, our beaches are not as polluted as in other regions of the world.

However, one third of Canada’s plastic waste ends up in the countries where shocking beach pictures are taken. Why? With hundreds of millions of tonnes of plastic produced every year, only a fraction is recycled because we can’t keep up with the sheer volume that we use and dispose. The result is nearly 30 per cent of all plastic waste is accidentally released into the environment, most of it ending up in our oceans. Plastics are commonly mistaken for food and can block an animal’s digestive system causing starvation.

The more subversive pollutant, microplastics, have been found in even the tiniest ocean creatures like zooplankton. Smaller than than five millimetres, microplastics are commonly released into the environment when synthetic fabrics break down during washing and when larger plastics, like straws, break down in the environment. Fabrics like fleece and microfibre cleaning cloths are particularly harmful as they are made of plastic and readily release microfibres. Microplastics have become so pervasive they have been found in every marine ecosystem in addition to our food, air, and drinking water. We are amid a global plastic crisis. 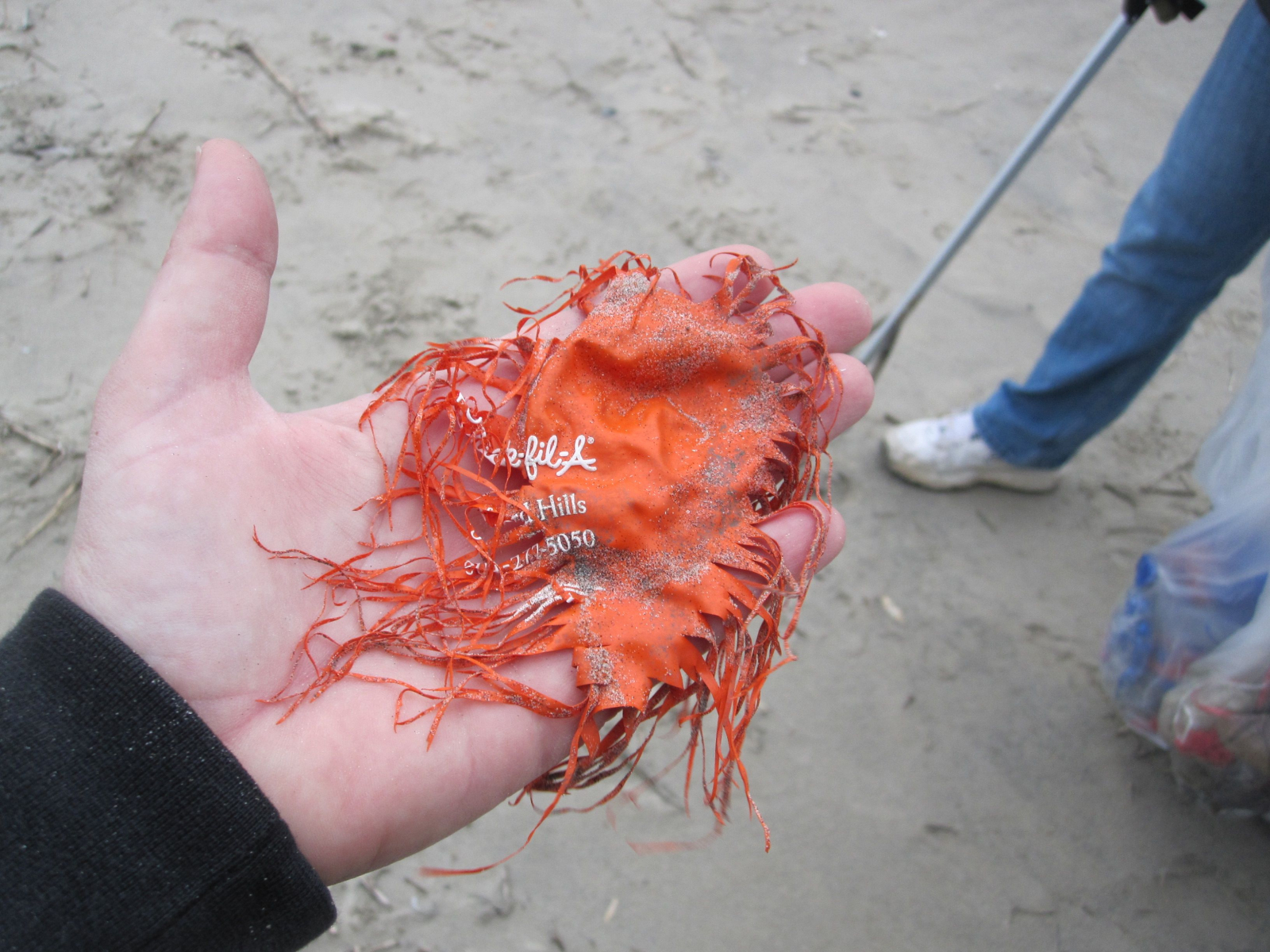 Not easy to reduce plastic consumption

Now, we’ve all heard of what BPA is (or Bisphenol A) because it was a hot-button topic a few years ago when researchers found evidence linking BPA exposure to breast cancer and reproductive disorders. BPA is found in many plastic products such as water bottles, plastic packaging, and in the resin that coats the inside of food and drink cans. Although you can now find many BPA-free products, this is more common for reusable items, whereas a high degree of plastic packaging still contains BPA. And BPA is not the only toxin found in plastic. Many chemicals that are added to plastics during manufacturing leach out of the plastic with potential endocrine disrupting and carcinogenic effects.

Microplastics have become so pervasive they have been found in every marine ecosystem in addition to our food, air, and drinking water. We are amid a global plastic crisis.

Given this information, I knew I was going to have to find ways to reduce my plastic consumption, and it wasn’t going to be easy. Even though my avoidance tactics are becoming a habit and less of a chore, I am often tempted by the convenience of single-use plastics. I try to buy in bulk, so I can bring a container to refill and when I forget, I pilfer paper bags from the produce section that are set aside for the mushrooms. When I get take-out, I don’t go to restaurants that use Styrofoam and I try to bring my own containers. My new challenge is remembering to bring a container when I go to restaurants because I know that I will inevitably have leftovers.

I almost always forget and find myself staring at my food stressing about whether it’s better for me to take the disposable container or waste the food. I toil over this decision because I know that the impacts of wasting food or containers is not as simple as what happens to them once I leave the restaurant (the food will be composted, or the container recycled). It’s also about the resources used before they arrived at my table. Significant amounts of water, chemicals, and fossil fuels are used for production and transportation. Not wanting to miss out on my leftovers, I opt for the container and hope that it’s compostable, so the impact will be a little lighter.

Why is a plastic straw so crucial?

When tempted by single-use plastics I remind myself that we haven’t lived that long with these items, so we can live without them again. I mean what is so crucial about a plastic straw? Most of us don’t use them at home, so why do we think we need them as soon as we leave the house? And when did bottled water become a thing? In Vancouver you’re essentially buying your own tap water in a plastic bottle that took more water to produce than is contained in the bottle; how crazy is that? We have falsely convinced ourselves that we need single-use plastics and the impact of our dependence on them has become unacceptable.

So, plastic pollution is damaging marine ecosystems and threatens human health. The question is what we can do about it.

Minimizing the amount of packaged food we eat and reusing our containers by buying in bulk is a great start. This can be easy when you support businesses that focus on zero waste. When you get take-out, choose restaurants that use compostable containers (they have the lowest impact) or better yet, bring your own. The City of Vancouver’s Single-Use Reduction Strategy aims to make reducing our plastic consumption in these ways easier. It proposes to reduce waste through a combination of fines and bans on items like plastic straws, containers, and coffee cups. Bold government action needs citizen support and this is how we can all do our part to make a difference.

A post shared by The Soap Dispensary+KtchnStpls (@thesoapdispensary) on Dec 30, 2016 at 8:41am PST

It can be difficult to not be overwhelmed by the enormity of the world’s microplastic pollution problem and I know I’ve felt like I have no power to make a difference. It’s true that one person can’t stop plastic pollution but it’s also true that our actions can inspire others to take their own action and that many individuals changing their habits is the only way to change the status quo.

This oped was a winner in the Simon Fraser University Faculty of Environment’s undergraduate student writing contest, sponsored by National Observer and QuadReal.