Lessons from Copenhagen: what we can learn from Denmark's bike lane success 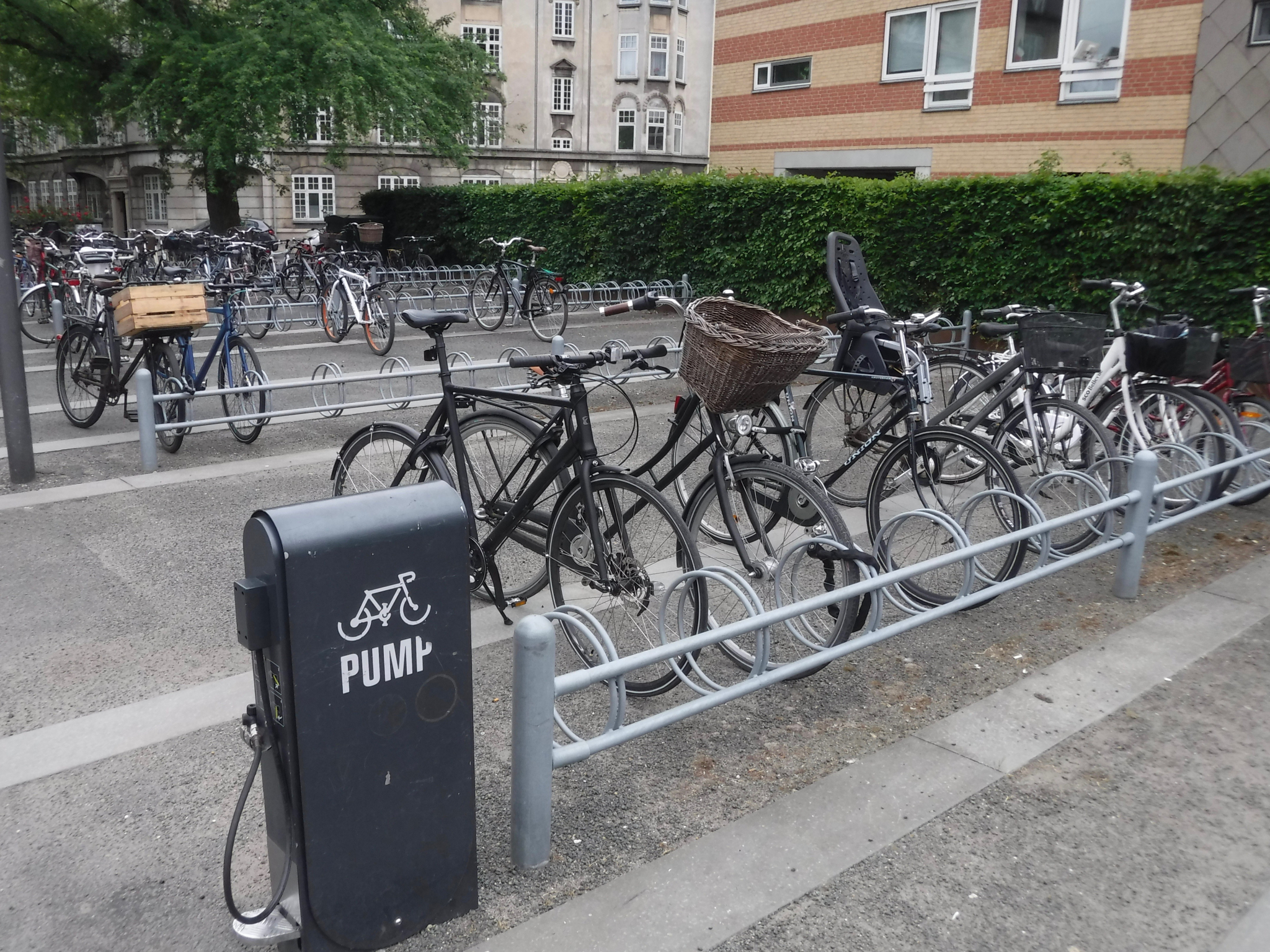 Vancouver, the coastal Canadian city widely recognized as one of the world's most livable places, prides itself as a model for urban environmental sustainability.

Vancouver boasts that 10 per cent of commutes are made by bicycle, the highest rate of any major city in North America. And it has set a goal to become the greenest city in the world. However, I feel Vancouver is not truly environmentally sustainable compared to some other major cities in the world.

A true leader in sustainability is Copenhagen where 41 per cent of all commutes are made by bicycle. This matters because transportation traditionally makes up around a third of carbon emissions in the world.

While Vancouver may be ahead of the curve in Canada, with over 50 per cent of trips in the city made on foot, bike, or transit, the city has room to improve if it wants to claim global stature as the world’s greenest city.

What drives individuals in a city like Copenhagen to choose so much commuting by bicycle? What systems are in place to make this the preferred mode of transport? Are they cultural, political, physical, economic or social? Understanding these factors can help determine what would motivate individuals in Vancouver to make environmentally positive choices.

Sustainability and the Danish concept of janteloven

To understand the functioning of a sustainable transport system, I embraced the opportunity to participate in an international exchange as part of my studies at Simon Fraser University and enrolled in Copenhagen Business School for the Spring 2018 term. I’ve been astounded to discover that it is not a single initiative that makes Copenhagen sustainable, but a culture of sustainability: a paradigm of self sufficiency and internalizing environmental costs, among both citizens and governments. It permeates every level of society.

The highest and most fundamental level of sustainability in Denmark begins with a principle known as “janteloven,” which is also in other parts of Scandinavia. Simply put, it is an aspect of Danish culture in which individuals understand that they are part of larger environmental and social systems, and that they should not impose upon or think they are more important than others.

Applied to sustainability, this outlook provides a crucial willingness to participate in society as an equal. For example, while a business executive in North America might drive a new and expensive automobile to work, in Denmark they would likely ride a bicycle. Danes have not tied their ideas of success to exuberant personal consumption.

It is not a single initiative that makes @VisitCopenhagen sustainable, but a culture of #sustainability: a paradigm of self sufficiency and internalizing environmental costs, among both citizens and governments. It permeates every level of society.

These ideals permeate the political atmosphere of Denmark, a country with the highest level of trust in government in the entire world, largely because Danish decision-makers are genuinely an integral part of the society they run. As a result, political will in Denmark can be powerful at directing change in positive directions for the benefit of society.

One direction in which this will has been focussed for decades is that of sustainable transportation, and this is expressed in physical infrastructure. In Denmark, double bicycle lanes are present on both sides of almost every road, with designated bike lights, bike paths, and crossing systems wherever they are beneficial.

There is also an understanding of how bicycles most efficiently function. Indicators along the roads inform cyclists ahead of time when lights will be switching, so a cyclist can speed up or slow down accordingly. Bike racks cover the city, and public tire pumps are at many locations.

As a result, in much of the city, cycling is a more efficient form of transport in every way. This is bolstered on an economic level as it would make no financial sense for most city dwellers to own a car and drive through Copenhagen. For virtually every inner city journey, biking is faster than driving. For longer trips, the extensive public transport system of the city is usually faster than a car. Combined with very high parking costs in the city to internalize the high cost of storing a vehicle, cycling is an economically attractive choice.

Finally, all these factors percolate to a true acceptance of cycling in Danish society. Just as driving is an important part of American culture, cycling is a part of Danish society. A trip I would make with my Canadian friends by car, I would make with my Danish friends by bicycle. Very young children learn to bike here, and whole families will frequently travel in this manner. My professors bike to school. The societal acceptance of this as a preferred mode of transport has made it so that newcomers to Copenhagen are steeped in this sustainable outlook until it becomes part of their nature.

Ultimately, the system of bicycling in Copenhagen is not just a matter of infrastructure; it is the embodiment of societal willingness to embrace a way of thinking.

Vancouver can do the same; Vancouverites hold a special love of the outdoors, value equality, and most certainly possess a willingness to go green. Within Canada, the city has done a lot to realize its goal to become the world's cleanest major city by 2020. But to truly earn the title of "Greenest City," citizens and leaders alike need to find an approach to sustainability that treats it not as an isolated effort, but a vital part of our culture and daily lives.

This op-ed was a winner in the Simon Fraser University Faculty of Environment’s undergraduate student writing contest, sponsored by National Observer and QuadReal.

Sam Harris and Jordan Peterson waste a lot of time, then talk about God for 20 minutes

Velometro to take cities by storm