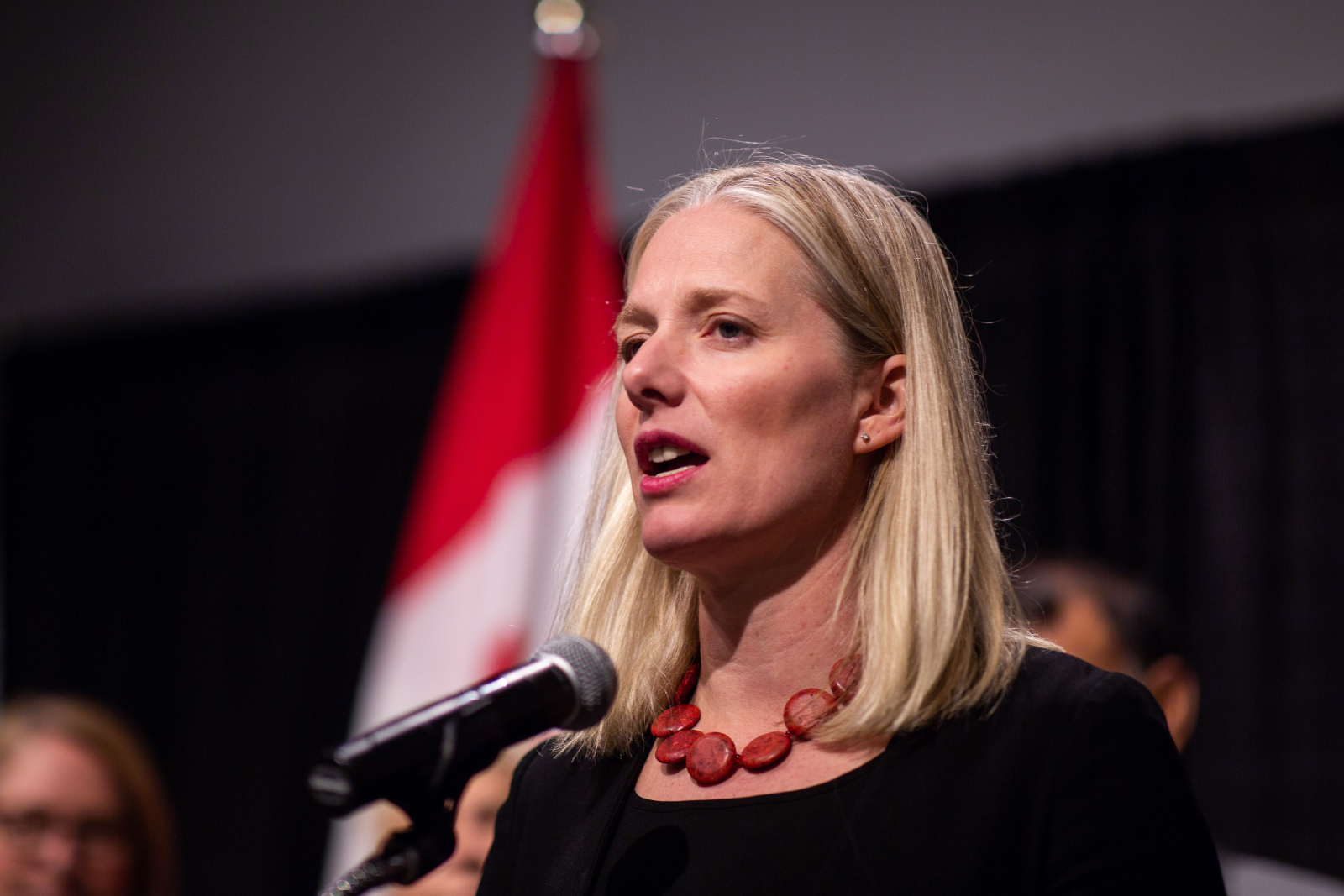 Imagine you live in an apartment building, and you've been sweltering in the summer heat. You've had your window air conditioner unit cranked. Meanwhile, your neighbour moved out last month, taking her A/C with her. Her unit has been empty and hot for weeks.

Two apartments in the same building, but only one has been consistently consuming energy for cooling.

Better predicting this imbalance in energy use is what Burak Gunay, assistant professor in building science at Carleton University, and a team of colleagues and graduate students are currently studying.

Gunay's team believes building codes are underestimating the energy savings that can be had when technologies are deployed to take advantage of partial occupancy.

He hopes their research will be used by industry to design buildings that are better tuned to the way different people use energy in different ways — and they’re getting help from the federal government to do so.

“Occupants can affect a building’s energy performance by a factor of three or more, due to their use of lighting, plug-in equipment and appliances,” Gunay told a crowd gathered inside Carleton’s Richcraft Hall on Aug. 14.

#DYK buildings and homes contribute 17% of Canada's #GHG emissions? That’s why #GoC is investing in a project with @Carleton_U that will help transform Canada’s homes and buildings. https://t.co/OoJ1G07rby #EnergyEfficiency pic.twitter.com/4wvoR8WHDE

The two-year project, titled “Occupant modelling for building design and energy codes,” is getting $350,750 from Natural Resources Canada.

An overview of the project on the department's website says the team expects to create "simulation tools to incorporate appropriate occupant modelling."

"This is the way of the future, and it’s happening right here at Carleton University, and I couldn’t be more proud,” said McKenna to the crowd.

She said the project will study how people work and live, and better predict energy consumption, which will help figure out ways to reduce energy and save money.

The team is also getting support from engineering consultancy RWDI as well as construction software firm Autodesk.

Energy-efficient buildings are a major part of Canada’s climate strategy — almost a third of energy used by consumers takes place in buildings. The government says buildings and homes represent 17 per cent of Canada’s total carbon pollution.

Almost half of the energy use in Canada’s buildings is from natural gas, followed by electricity, according to government statistics.

The framework calls for building codes, which are under the authority of provinces and territories, to be progressively tightened starting in 2020.

Provinces and territories are expected to eventually adopt building codes by 2030 that allow for enough renewable energy to cancel out their own energy use, what’s known as net-zero.

The government also expects its Clean Fuel Standard, which will help incentivize the use of greener fuels, will apply not just to transportation, but to buildings.

While nearly all of the energy used in buildings is dedicated to basic services like indoor heating, cooling and lighting, Gunay said building codes aren’t very good at taking into account how occupants actually use those services day to day.

“A major shortcoming that we observed in our energy codes is the way the occupants are represented today,” he said.

“The codes currently treat them in a very simplistic manner without considering the implications of alternate building operation scenarios.”

As heating, ventilation and air conditioning systems become more efficient, the role the occupants play in a building's energy use becomes more and more important, he said.

Gunay is working alongside university colleagues Liam O'Brien, Ian Beausoleil-Morrison and Cynthia Cruickshank on the project, as well as graduate students.

Carleton’s president, Benoit-Antoine Bacon — who has been on the job roughly six weeks after starting a five-year mandate on July 1 — also appeared Tuesday and thanked McKenna for her support.

Climate change, he said, was the “biggest challenge of our time."