David Suzuki calls McKenna a hypocrite who should quit 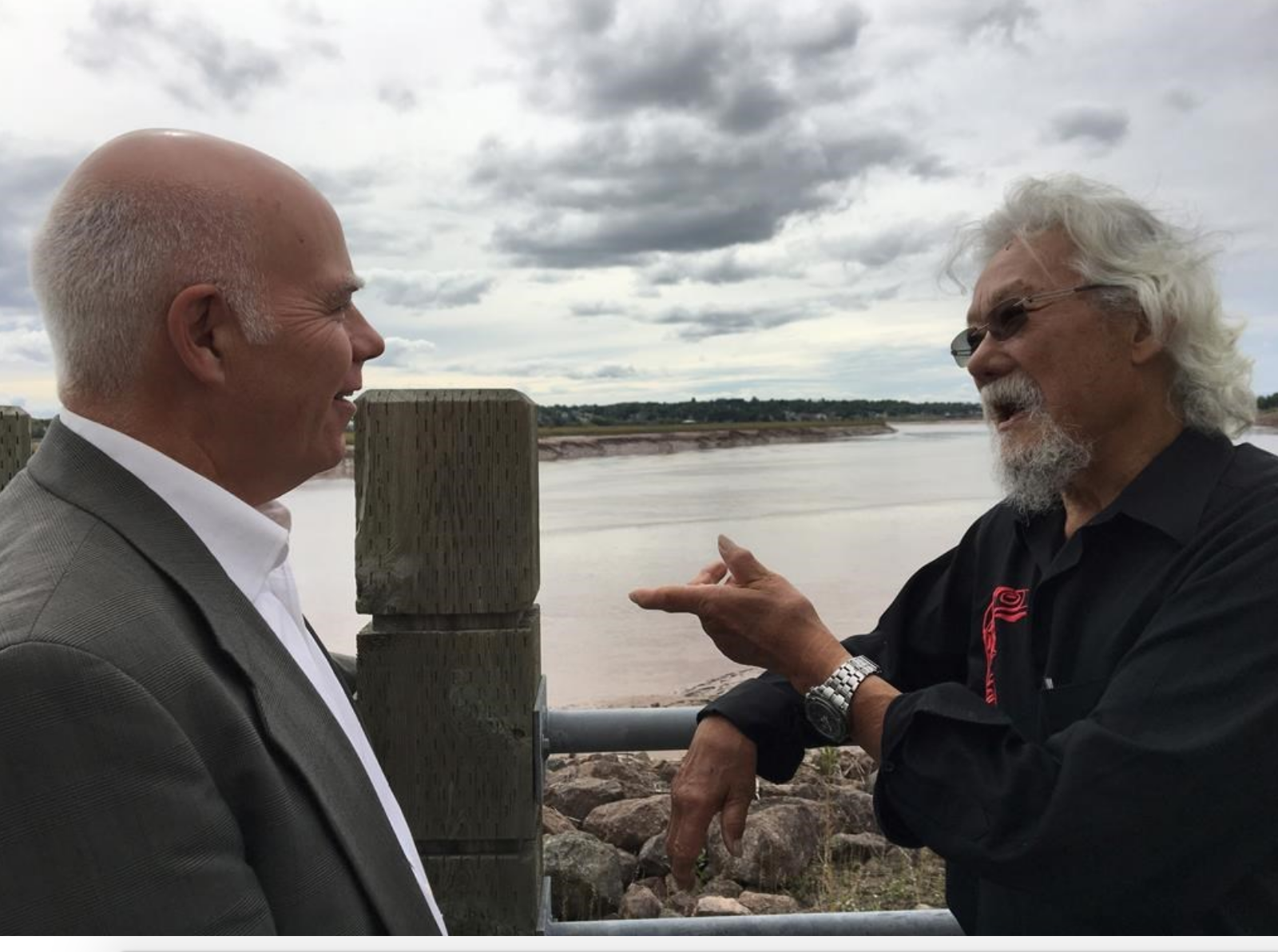 David Suzuki has doubled down on his criticisms of Environment Minister Catherine McKenna, saying she’s being a hypocrite when she says she’s committed to the Paris accord and the Trudeau government is "going full bore."

The prominent environmentalist repeated the call for McKenna to quit Friday in Moncton, N.B., while helping to campaign for the Green party in Monday’s provincial election.

Suzuki first called for her resignation earlier this week in La Presse while commenting on the resignation of the French environment minister, Nicholas Hulot.

"I was very impressed by Mister Hulot in France who just, on air said ’My government isn’t serious about this target. We’re not doing it. I quit.’ Well why the hell doesn’t the minister of the environment? She sounds like the minister of the economy. What’s going on here?" he said Friday.

Suzuki accused McKenna of using her position to try to justify the government’s policies.

"It’s so hypocritical what McKenna is doing. To say that she really is committed to what they signed in Paris and that they’re going full bore. They’re using the Harper targets as their criteria for what they want to do. That’s ridiculous. Harper was a rabid climate denier, and they’re going to use his targets? What’s going on? I think McKenna should resign if she means what she says about climate change."

Speaking at a G7 ministers’ meeting this week in Halifax, McKenna said she’s no "quitter."

"Resigning is easy. It’s really hard to do what we’re doing. This is a long term transition to a cleaner future."

"I’m going to stay in this job as long as the prime minister keeps me here," she said.

Suzuki said scientists have been warning of the effects of climate change for decades and governments need to listen and act.

He told Green party members gathered in Moncton that last year it was announced that half of all Canadians will develop cancer at some point in their lives.

"Do you think this is normal? I do not accept that this is the new normal. What do we think the consequence is when we use air, water and soil as a garbage can for our toxic debris?" he said.

David Coon, New Brunswick’s Green leader, won the party’s very first seat in the legislature in 2014 and is hoping to win more in Monday’s election.

Both Suzuki and federal Green Leader Elizabeth May have been taken to ridings where the party believes it has some of the strongest opportunities for victory.

By Elizabeth McSheffrey | News, Energy | April 13th 2017
Reports from the Race to a Safer World

Suzuki is wise. Catherine should take his advice.