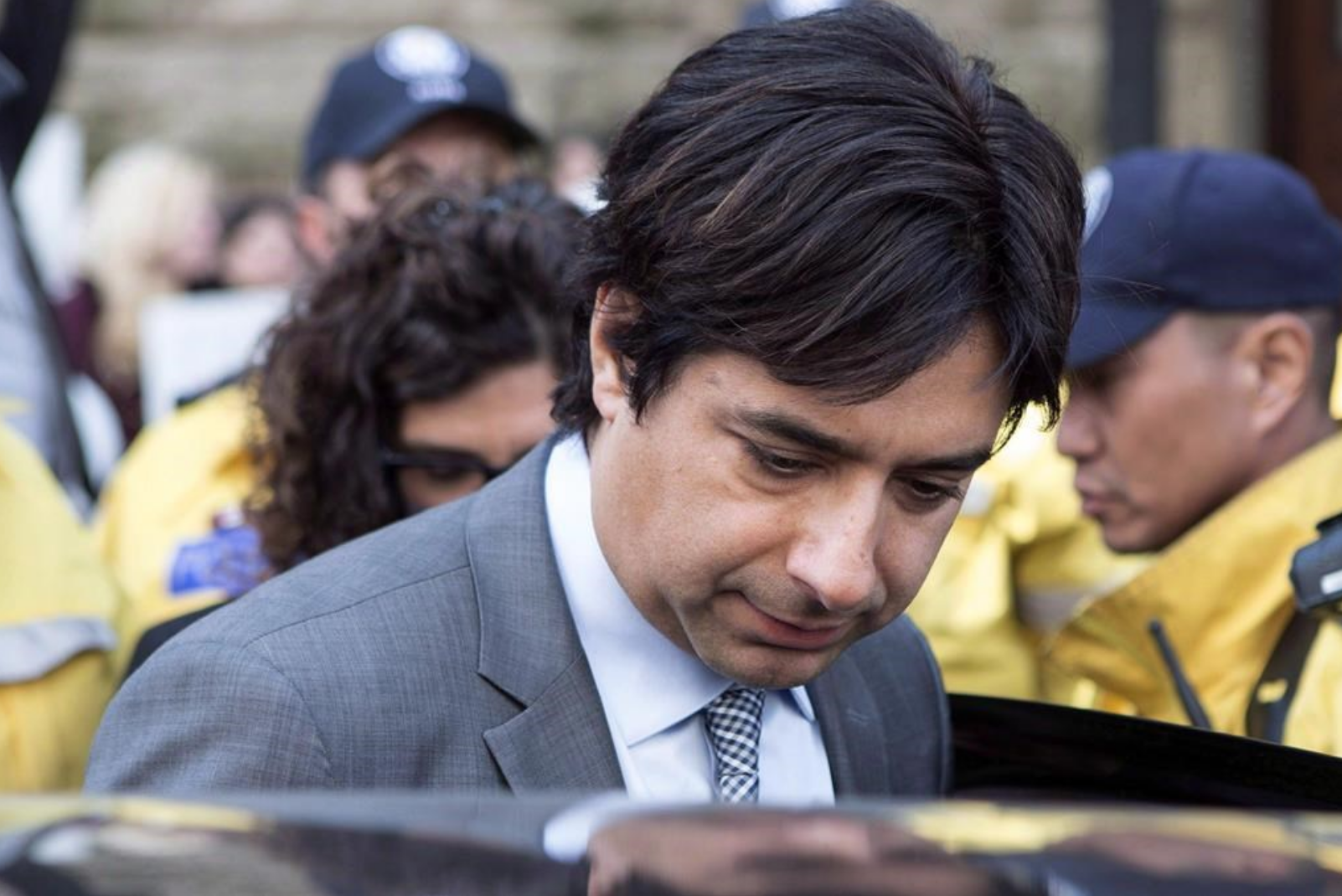 Former CBC radio star Jian Ghomeshi has made headlines in recent weeks over his essay published by the New York Review of Books. File photo by The Canadian Press
Previous story
Next story

The New York Review of Books is acknowledging its "failures in the presentation and editing" of a much−maligned essay by disgraced former CBC radio host Jian Ghomeshi.

A statement released by the esteemed literary outlet says Ghomeshi’s piece, "Reflections from a Hashtag," was shown to only one male editor and that most members of the staff were excluded from the editorial process.

It said that the first−person article "caused considerable concern among readers."

"We acknowledge the validity of this criticism. While Mr. Ghomeshi has an absolute free−speech right to express his opinions, we acknowledge our failures in the presentation and editing of his story," said the statement.

"The New York Review has a long history of publishing controversial and unpopular pieces and will continue to do so. However, in the future, we expect the editing to live up to the standards to which the Review aspires."

His account of life post−trial sparked an immediate outcry when it appeared online Sept. 14, with many critics questioning why he would be given such a prestigious platform to write an unchallenged piece.

In it, Ghomeshi expresses "deep remorse" for the way he treated some people, admitting he was "demanding on dates" and "emotionally thoughtless."

He also recounts being fired as host of CBC Radio’s popular pop culture program "Q," suffering "enough humiliation for a lifetime" and being plagued by suicidal thoughts.

The article was part of three essays in the magazine’s Oct. 11 edition, with a cover that bore the headline: "The Fall of Men."

But the backlash swelled before it hit stands when editor Ian Buruma defended the decision to publish in an interview with Slate magazine, stating he was "no judge of the rights and wrongs of every allegation."

"The exact nature of his behaviour — how much consent was involved — I have no idea, nor is it really my concern," said Buruma, who parted ways with the Review days later.

On the same day Buruma’s departure was revealed, the magazine amended Ghomeshi’s essay to acknowledge the "serious nature" of the allegations against him. It also said "substantial space" will be devoted to letters responding to the article in the Oct. 25 issue.

In Monday’s statement, the Review said the publication "had a duty to acknowledge the point of view of the women who complained of Mr. Ghomeshi’s behaviour" and did not follow usual editorial practices.

The Review says that could have been achieved by "editing the article more thoroughly, commissioning another piece to run alongside, or by framing Mr. Ghomeshi’s article with some form of editorial comment."

It also took issue with Buruma’s comments to Slate and the Dutch magazine Vrij Nederland, disputing his account that the staff came together after initial objections and that he left the Review because of a "Twitter mob."

"In fact, before his departure, the mob mostly had moved on," says the statement.

'I still stand behind my decision to publish,' former editor says of Ghomeshi essay