Mental health must be part of the climate change conversation 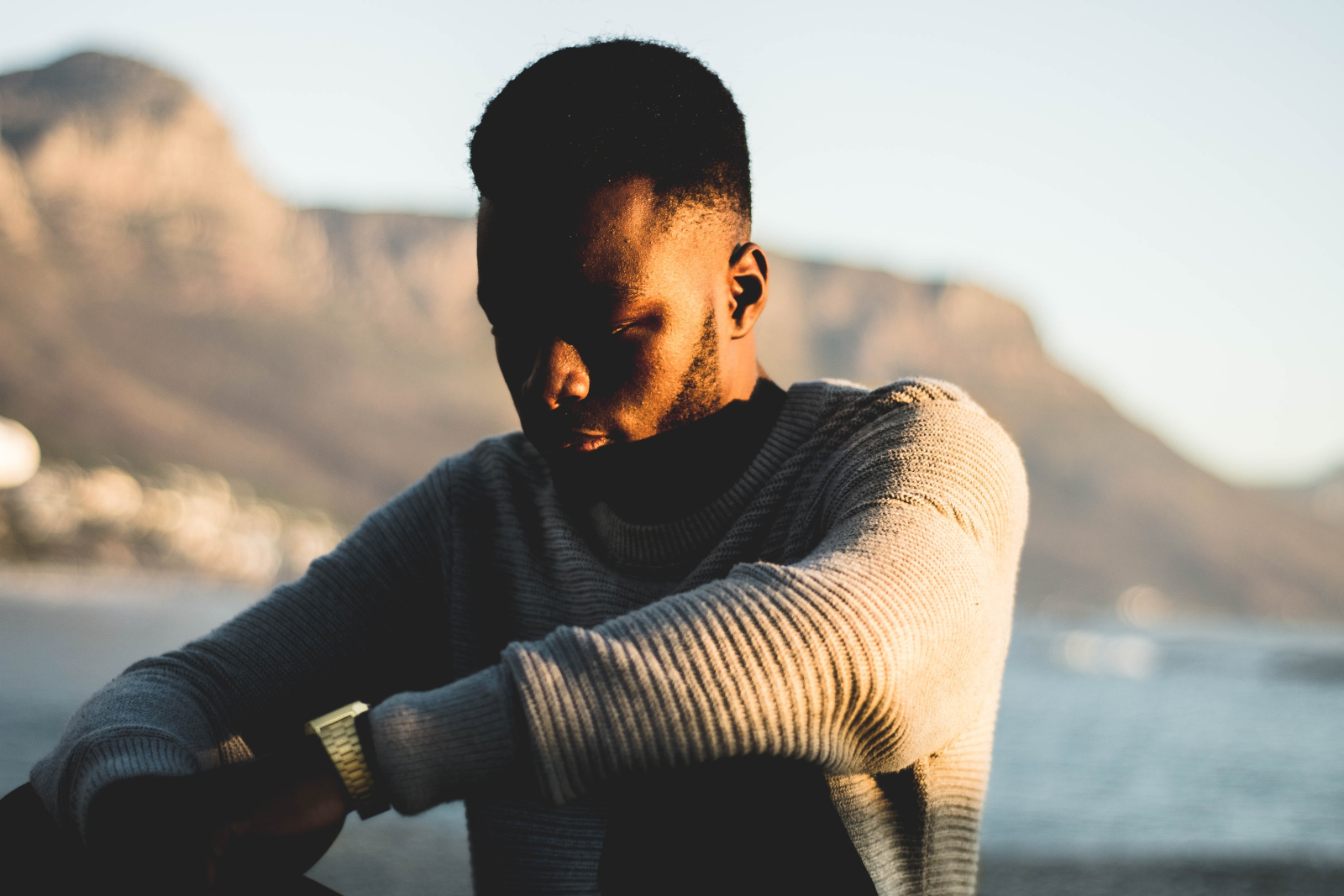 According to the 2017 Lancet Countdown report, “The human symptoms of climate change are unequivocal and potentially irreversible-affecting the health of populations around the world today.”

This resonates in B.C. as it continues to be in a state of emergency due to the hundreds of wildfires rampaging across the province. The air quality index numbers have been off the charts and residents of B.C. have been cautioned to stay indoors. The impacts of the changing climate on our respiratory health in B.C. are becoming too apparent to ignore.

As B.C. works to create a mental health and addictions strategy, it is important that all angles, from treatment to prevention to the societal and environmental factors that are linked to high rates of mental illness be considered; and this includes climate change. Similarly, B.C. needs to take mental health into account as we develop a comprehensive and effective climate change strategy.

B.C. has been experiencing an increase in dramatic climate change related disasters from floods to wildfires resulting in the mass evacuation of people from their communities. These climate change related disasters can trigger post-traumatic stress disorder, depression, anxiety, grief, survivor guilt, vicarious trauma, recovery fatigue, substance abuse, and suicidal thoughts. Like most illnesses, the most marginalized and impoverished populations are most likely to suffer the direct and indirect consequences.

People who live close to the land, such as farmers and Indigenous peoples, are also at higher risk of mental illness due to changing #climate. #WorldMentalHealthDay #depression

The response taken regarding the dramatic impacts of climate change however is primarily direct and does not cover psychological trauma that occurs afterwards, such as heightened anxiety, the feeling of impending doom, hopelessness, and fatalism. Particularly, remote and northern communities where mental health supports and services are scarce are of concern. Those with limited access to healthcare are among the highest of risk to the mental health impacts of climate change.

People who live close to the land, such as farmers and Indigenous peoples, are also at higher risk of mental illness due to the changing climate. Witnessing landscapes that one has grown up with erode can cause a sense of loss and despair, a feeling termed “solastalgia” which is defined at the distress caused my environmental changes, or is also described as the feeling of being homesick while being at home. Communities that are impacted by fossil fuel extraction, such as Fort Nelson First Nation in Northeast B.C. also experience the depression that accompanies solastalgia as their traditional hunting, fishing and trapping territory becomes more riddled with mining, dams, and fracking for LNG.

Climate change also impacts food security caused by prolonged seasons of drought impacting the local agriculture; according to the University of Toronto, food insecurity during childhood has a serious and lasting impact on mental health, manifesting in greater risks of depression and suicidal ideation in adolescence and early adulthood.

Coordinated, collaborative, and concrete efforts across ministries are needed to address the mental health implications of climate change.

We need climate change adaptation/resilience planning in the mental health system and the mental health and addictions strategy. We need psychological first aid in disaster response and to strengthen the social safety net so that the most marginalized are supported after climate-related disasters.

Our health is intricately tied to that of the planet; and as B.C. moves forward with the mental health and addictions strategy and climate action plan, it is critical that the overlap be addressed.