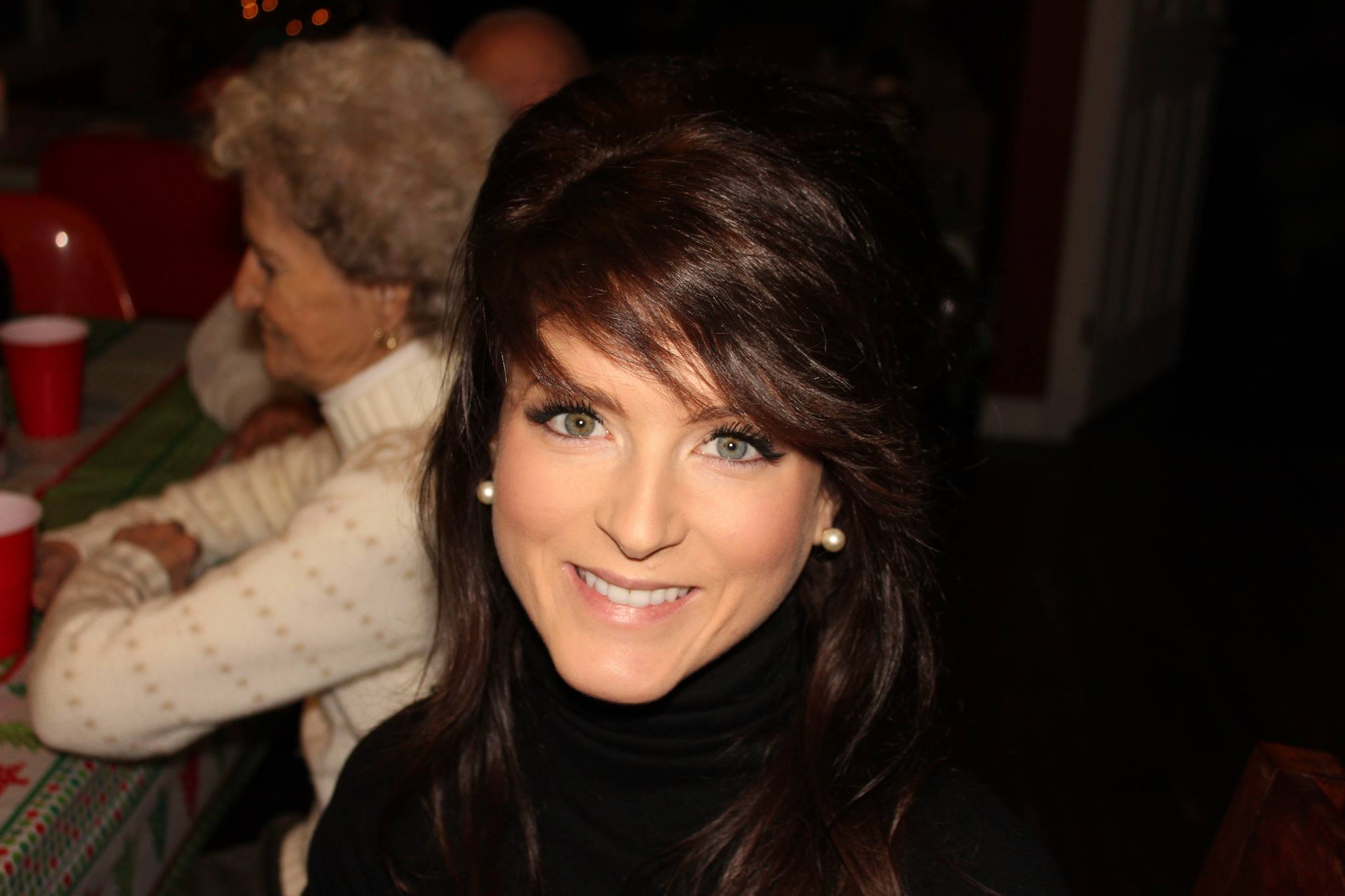 Ontario MPP Amanda Simard announced on Nov. 29 that she was leaving Doug Ford's Progressive Conservative caucus. She is featured here in a photo posted online on Jan. 5, 2014. Facebook photo
Previous story
Next story

A Progressive Conservative legislator who publicly denounced Ontario's decision to eliminate the independent office of the French-language services commissioner and a planned French-language university has left the Tory caucus.

In a letter to the Speaker of the legislature, Amanda Simard says her decision is effective immediately, and she will remain in parliament as an independent.

The rookie legislator, who represents a largely Franco-Ontarian riding, broke ranks with Premier Doug Ford's government over the two controversial decisions affecting about 600,000 francophones in the province.

Her resignation comes one day after she addressed the legislature, fighting back tears and urging her colleagues to support a motion that was calling on the government to reverse its decisions to eliminate a French language commissioner and cancel plans to build a French language university.

Simard said she remembers that the current debate is coming 20 years after she stood outside at a rally, wearing an orange and white T-shirt with the words "SOS Montfort" on it, that was urging a former Progressive Conservative not to shut down the Montfort French language hospital in Ottawa.

"I was eight years old and I was at the rally with my T-shirt," she said. "And now, 20 years later, we're still fighting to preserve the rights that we have gained."

The emotional speech came after Simard, then the only francophone Progressive Conservative MPP, had been told by her own caucus that she would not be given time to speak to the legislature about the motion, forcing her to rely on getting time from one of the opposition parties.

Simard also said Wednesday that she was not satisfied by the government's announcement late last week that it would create a commissioner position within the office of the provincial ombudsman, establish a Ministry of Francophone Affairs, and hire a senior policy adviser on francophone affairs in the premier's office.

She said the partial backtracking was not enough.

Her departure came as a surprise to Ford, who told iPolitics he didn't have advance knowledge of the move.

"Our team is more united than it's ever been, ever," he said.

Ford has said the measures announced in the fall economic statement were necessary to bring down the province's deficit, although he has not said how much would be saved.

Simard argued Wednesday the moves would not "contribute in any meaningful way" to the provincial belt-tightening.

Editor's note: This story was updated at 9:20 am ET with comment from Premier Doug Ford.

Good for you girl. We need

Good for you girl. We need more people in public life to stand up to bullies and austerity creeps who's only purpose seems to be to save pennies by gutting public programs.
A buck a beer and no more bilingualism: where do these ideas come from???

I don't think anybody is

I don't think anybody is really fooled by Ford's pathetic attempts to hide his unspoken regressive political agenda behind fiscal belt-tightening.