Canada on track for Friday signing of USMCA once details finalized: Freeland 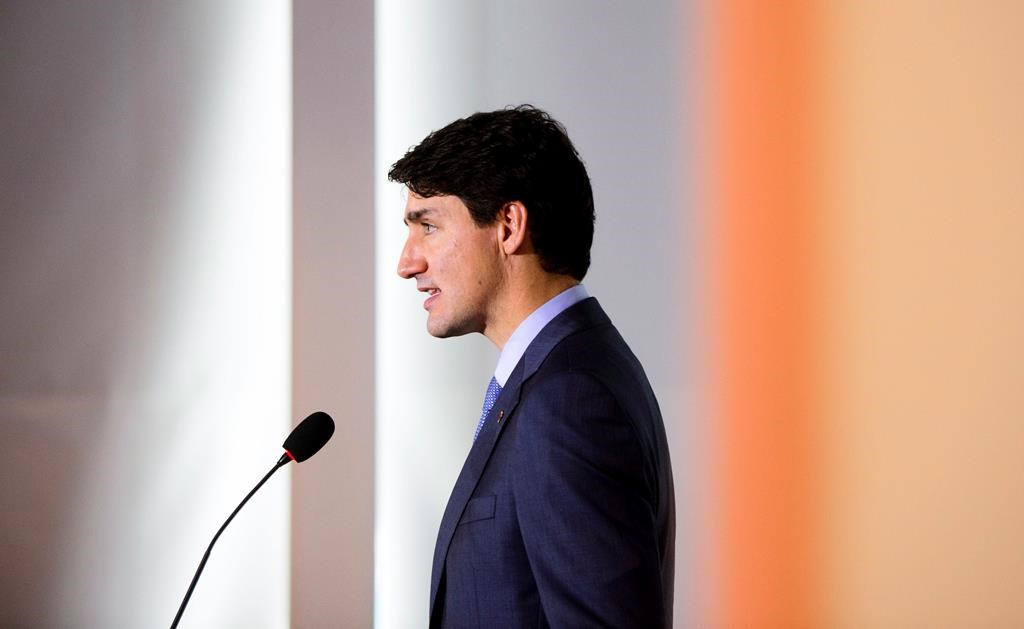 Canada will put pen to paper on its new trade pact with the U.S. and Mexico on Friday, even though officials were still combing through the fine print Thursday.

The Prime Minister's Office confirmed the signing late Thursday after a day of some uncertainty, with Foreign Affairs Minister Chrystia Freeland saying there were still details to be finalized before the three countries could formally sign the "massive" deal.

"Our objective has always been to sign this agreement on Nov. 30 and we are on track to hit that objective," Freeland said shortly after the Canadian delegation arrived in Argentina for the two-day summit.

"A vast number of technical details need to be scrubbed and wrapped up," she added. "The fact that this is an agreement in three languages adds to the level of technical complexity and it is on that level that we are just being sure that all the Is are dotted and all the Ts are crossed."

Friday is an important deadline: Saturday, a new Mexican president takes over who could scramble the agreement.

Signing the deal is largely ceremonial; it still requires ratification by all three countries before it can formally take effect. Lawmakers in the U.S. have already signalled they don't expect to deal with the USMCA until after the new Congress is sworn in early next year.

But the path to Friday's signing has been bruising, and those sore spots will be impossible to ignore when the three countries' leaders gather to talk trade for the first time since 13 months of talks culminated in an 11th-hour agreement late in September.

For starters, U.S.-imposed tariffs on steel and aluminum exports remain in place against both Canada and Mexico, as do a raft of countermeasures. With a new deal on the table that's supposed to represent a new era of tariff-free trade, all three countries have been working on resolving the standoff before Friday.

The deal — 32 chapters, 11 annexes and 12 side letters — sets new rules for the auto sector, including a higher threshold for North American content and rules requiring 40 per cent of car parts be made by workers paid at least $16 an hour.

In a letter released Thursday, the Dairy Farmers of Canada warned that the text of the deal gives the U.S. too much say over how the Canadian system is managed, and urged the government to stand down until that provision is excised.

"The current final text of the USMCA will cause further harm to the Canadian dairy industry," they wrote. "The existing text ... grants the U.S. oversight into the administration of our Canadian dairy system, which undermines Canadian sovereignty and ability to manage Canadian dairy without U.S. intervention."

Then there are the deeper wounds.

The negotiations were long and at times acrimonious, with Freeland and her delegation learning first-hand what it's like to negotiate with President Donald Trump's administration, in particular his trade emissaries — U.S. Trade Representative Robert Lighthizer and his deputy, C.J. Mahoney.

During the final week of talks, Trump punctuated the tensions during a freewheeling news conference on the margins of the United Nations General Assembly: "We don't like their representative very much," he said, an apparent reference to Freeland.

Despite the symbolism of Friday's signing, Trump has no meetings with Trudeau scheduled while the two are in Argentina.

— With files from James McCarten in Washington