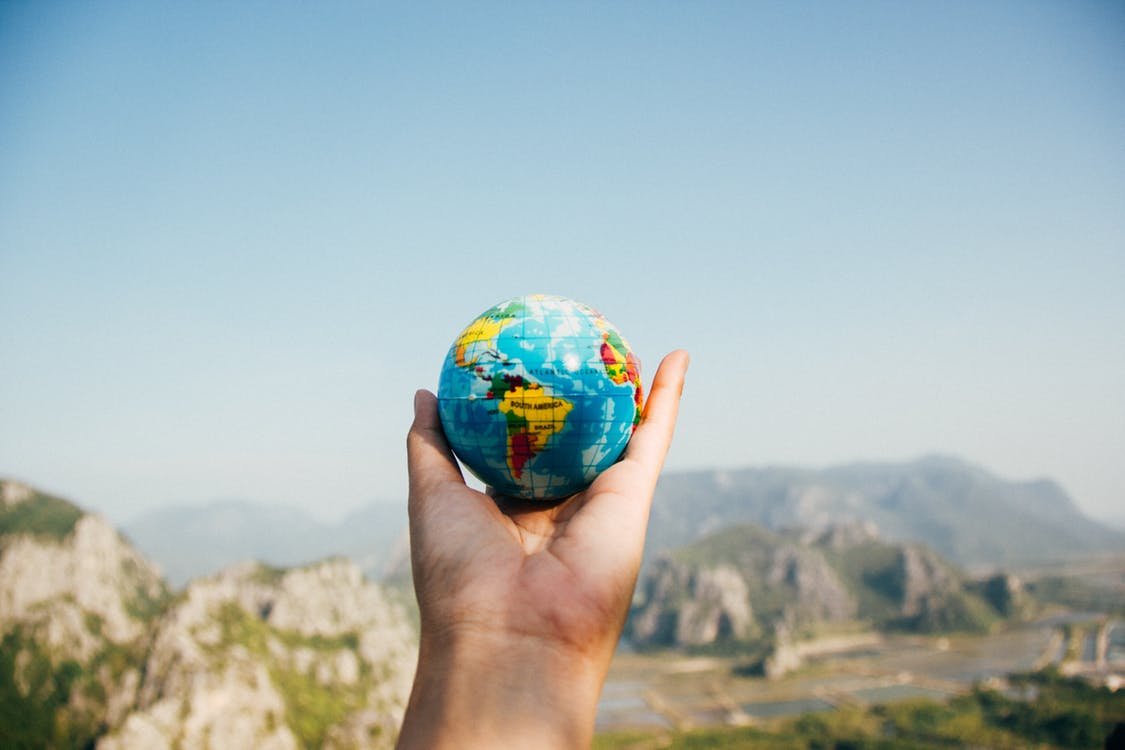 Canadian youth conducted sit-in demonstrations across the country on Friday, occupying the offices of members of Parliament and calling for increased action against climate change.

Operating under the banner of "Youth Rising," the protests were organized in advance of the upcoming UN climate negotiations starting Monday in Poland, and mirror mass actions around the world in recent weeks.

“We are the ones who will pay the greatest price from climate change. Where is the job creation for us? The federal government’s current plan will leave thousands of workers and youth behind. We demand that our government develop a clear and ambitious plan to create one million climate jobs by 2030. It is our futures that are at risk,” said Carla Massaro, 24-year-old activist living on unceded kanien'kehá:ka territory in Montreal.

Youth-led mobilizations have been growing in places like the U.K. where thousands have turned out to block intersections and fill public squares under the banner of "Extinction Rebellion." In the U.S., a new "Sunrise Movement," bolstered by civil rights icon and veteran Congressman John Lewis alongside newcomer Alexandria Octavio-Cortes has injected new life into climate activism, demanding that Democrats develop a "Green New Deal" to fight climate change.

In Canada, 50,000 people marched through Montreal on November 10 and over 214,000 signed a "pact" committing to take specific personal actions and to demand collective action by governments.

The day of action on Friday included occupations of federal MP offices in Vancouver, Edmonton, Ottawa, Toronto, Montreal and Halifax where the young Canadians made a three point call for climate action and respect for Indigenous rights:

How many voting adults

How many voting adults honestly believe giving Mr. Trudeau our hard earned tax dollars will make climate change go away? What has any politician ever done to earn our faith in them? Why has Mr. Trudeau chosen to give the polluters (OIL and Gas Industry) a bye for carbon taxes and put those charges on the backs of citizens who already are under the strain of obscene government costs and daily expenses? I'm not buying in and I'm just one of a growing throng.