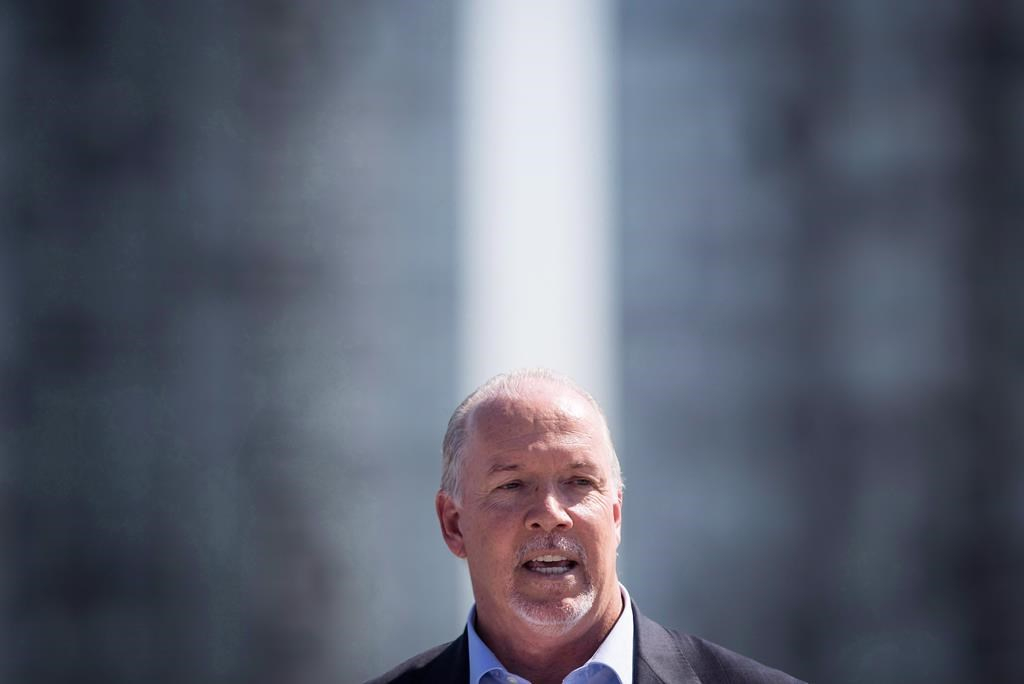 British Columbia is poised to announce its plan to fight climate change while it accommodates the carbon polluting liquefied natural gas industry.

While details on the plan to meet emission reduction targets are expected to be revealed, government announcements have already been made to retrofit buildings for energy savings and to back a transition to zero-emission vehicles.

When LNG Canada said in October that it was proceeding with its plan to operate a $40 billion LNG export terminal at Kitimat, Horgan said the government would still meet its greenhouse gas reduction targets.

She said B.C. currently emits about 63 megatonnes of greenhouse gas emissions annually and its goal is to get that number down to about 13 megatonnes by 2050.

Tam Wu said to meet the targets, B.C. must accelerate its efforts to cut carbon pollution in the building, transportation, industrial and natural gas sectors.