Goodale to 'examine' transfer of Rafferty to medium-security prison 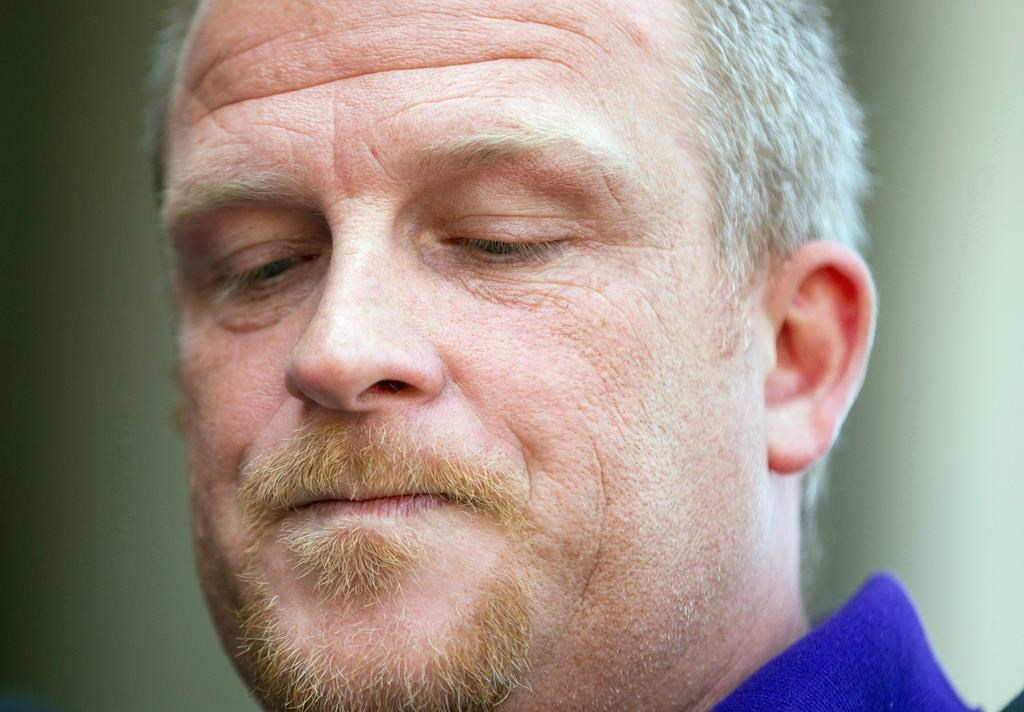 Public Safety Minister Ralph Goodale says he will examine the transfer of Victoria Stafford's murderer Michael Rafferty from a maximum-security prison to a medium-security facility — a review that will take place just weeks after Rafferty's accomplice Terri-Lynne McClintic went back to a prison from an Indigenous healing lodge.

"I will examine the facts of this case to ensure that all the proper rules and procedures have been followed and that Canadians are safe," Goodale said in question period Monday in response to Conservative MP Candice Bergen.

Bergen had asked whether Rafferty was behind bars or "in a cushy healing lodge somewhere in the woods."

Rafferty was sentenced to life in prison in 2012 in the kidnapping, sexual assault and first-degree murder of Tori Stafford. He and McClintic abducted her from outside her school in Woodstock, Ont., in 2009, assaulted her, and beat her to death with a hammer.

Rodney Stafford, Tori Stafford's father, wrote in a raging Facebook post that he'd learned Monday of Rafferty's transfer, saying he only received the information because he requested it.

"It has come to my knowledge as of today that Michael Rafferty — the man responsible for all actions the day of April 8th, 2009. The abduction, brutal rape, murder, and concealing of evidence, was transferred from his maximum security facility to a medium security facility in March!" Stafford wrote in the post, mainly in capital letters.

Stafford learned earlier this year that McClintic, who was also sentenced to life in prison after being convicted of the murder, had been transferred to an Indigenous healing lodge.

He urged the Liberal government to reverse her transfer and weeks later, he said he'd been informed that McClintic had been moved out of the Saskatchewan healing lodge and into a medium-security institution for women.

"This means that all this time over the last three months, Corrections Service Canada and our Canadian government have been hiding the fact that not one, but both people responsible for stealing the life of Victoria have been working their way to luxury," Stafford wrote.

He said the Correctional Service of Canada needs an immediate overhaul, adding that throughout all of the rallies fighting to have McClintic's transfer reversed, CSC had withheld information about Rafferty.

"Our children and lost loved ones deserve justice and security (within) our country. I am so ashamed to be Canadian right now."

A medium-security prison is fenced and guarded, though not as intensely as a maximum-security prison. Inmates in medium security are considered less dangerous or less likely to try to escape than offenders in maximum security. Scott Bardsley, a spokesman for the public-safety department, said by email that Rafferty is at La Macaza Institution, a penitentiary in Quebec that specializes in dealing with sex offenders.

"La Macaza's buildings are fully surrounded by a guarded double fence that is 3.6 metres high, equipped with advanced security systems, both physical and electronic," he wrote, and included photos of an austere cellblock and a main gate featuring chainlink fences topped with coils of wire.