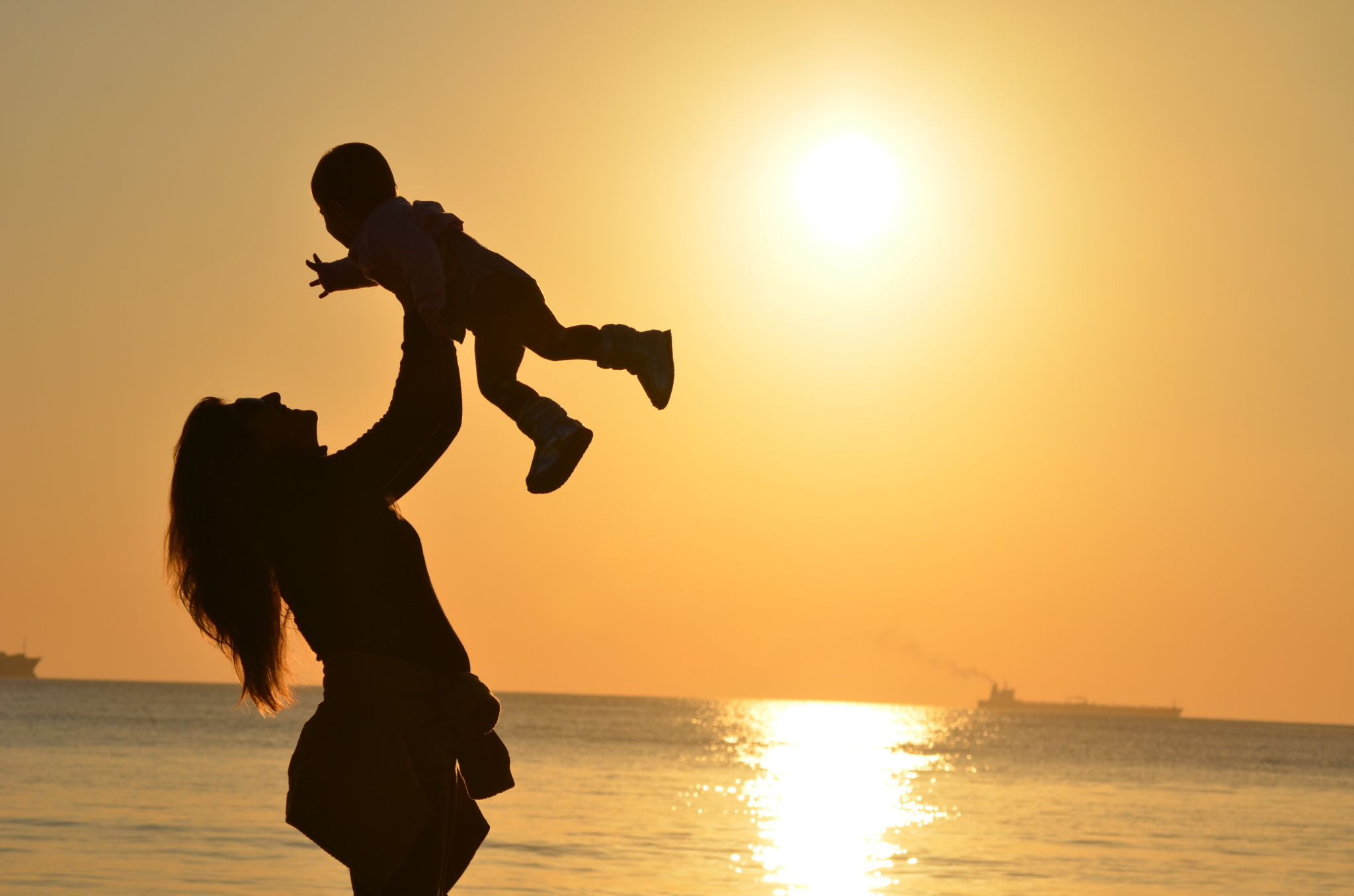 The silhouette of a woman holding a baby above her is seen in this royalty-free image from pexels.com
Previous story
Next story

I had both of my children at home with nurse-midwives attending, so maybe I'm biased. Is it just me, or are you also feeling like Doug Ford just lashed out at women when he slashed funding for the College of Midwives of Ontario?

It just doesn't get more basic in terms of women's rights than the right to give birth with a qualified professional at your side. And in terms of what a government can do to protect women's health and help usher a new generation safely into the world, strong standards, professional training and a powerful oversight body are key.

This is exactly what the college, as regulator of the more than 900 midwives practising in Ontario, provides. It is a key public service, and it deserves support.

Giving birth at home, or with a nurse-midwife in a hospital setting, saves public funds. It's less taxing on the medical system, as nurse-midwives are generally paid less than doctors. But when it comes to taking care of a woman during childbirth and - after the miracle occurs - newborns, nurse-midwives are experts.

A maternal healthcare system that incorporates midwifery at its core has been shown to be good for mothers and babies and families in general.

Birth is a miracle that binds us as human beings.

When a woman has a positive experience while giving birth, it has a dramatic effect on the relationship between mother and baby, research shows, including by reducing the rate of post-partum depression.

Look, protecting the health of women and babies is in everyone's best interest. Cutting these services just sends the signal that the Ford government is indifferent to the needs of women.

National Observer's Fatima Syed was the first to report on the story yesterday.

Strong standards, professional training and a powerful oversight body are key to protecting women's health and helping usher a new generation safely into the world, and Doug Ford's government just weakened them all.

As of this writing, more than 40,000 people have read her piece and, you know, information is power. That is why I'm asking you to support National Observer's reporting. Subscribe now and help National Observer hold Doug Ford to account.