The fossil fuel era is coming to an end, but the lawsuits are just beginning 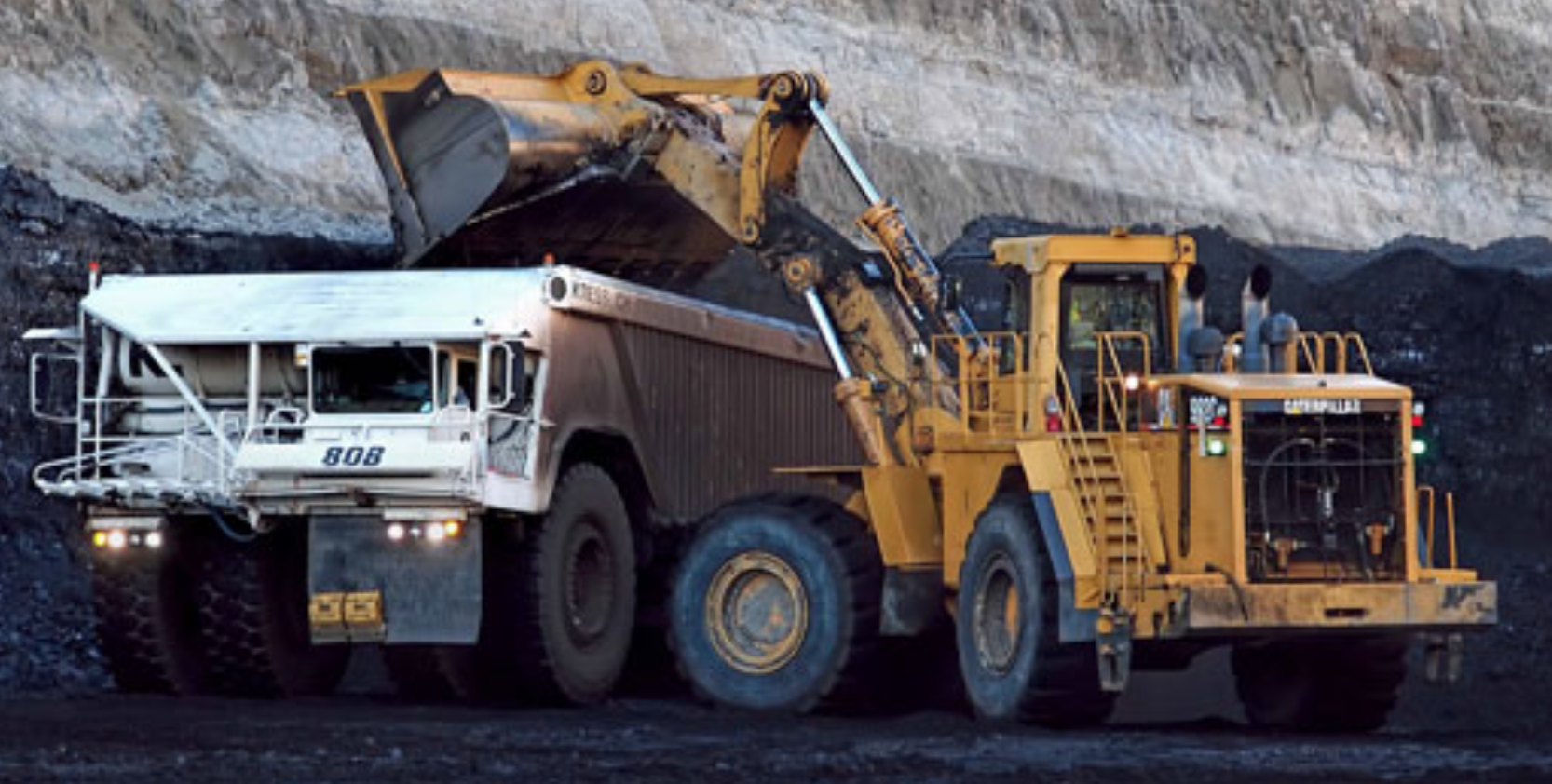 These are not the words of a Greenpeace activist or left-wing politician, but of Jim Barry, the global head of the infrastructure investment group at Blackrock — the world’s largest asset manager. Barry made this statement in 2017, but the writing has been on the wall for longer than that.

The only ones who seem to have remained in denial are President Donald Trump and non-diversified mining companies like Westmoreland Coal. The Denver-based firm made a bad bet in 2013 when it purchased five coal mines in Alberta. Now it wants Canadian taxpayers to pay for its mistake.

Three years ago, Alberta’s New Democratic Party (NDP) committed to what some have described as “the most ambitious climate plan in North America to date.” In addition to the development of an economy-wide carbon price, the province is phasing out coal-fired power by 2030. Without the infrastructure to export coal, the climate plan has also resulted in a de facto phaseout of local thermal coal mining.

To ensure support for the plan, major utility companies in the province were provided with “transition payments” to facilitate the switch to gas and renewable energy. Westmoreland did not receive a government handout, because coal mining companies have no role to play in the energy transition. The company, which filed for bankruptcy protection for its investments in the United States in October, doesn’t think this is fair.

Because Westmoreland is an American company, it can rely on the North American Free Trade Agreement (NAFTA) for protection from “unfair” treatment. NAFTA allows a foreign investor to use a process known as “Investor-State Dispute Settlement” (ISDS) when government action harms its business in some way.

ISDS allows foreign investors to bypass local courts and bring claims for monetary compensation to an international tribunal. The system is not unique to NAFTA; it is found in other trade agreements like the Comprehensive and Progressive Agreement for Trans Pacific Partnership (CPTPP) and thousands of bilateral investment treaties (known as Foreign Investment Promotion and Protection Agreements in Canada).

ISDS is hugely controversial. Concerns have been raised by a wide range of actors about both the process of ISDS, and the way the system can infringe on the sovereign right of states to regulate to protect public health, human rights and the environment.

More than 900 ISDS cases have been launched by investors since the early 1990s, including 27 against Canada that have so far cost Canadian taxpayers at least $315 million. There is one ongoing dispute that concerns a ban on gas fracking in Québec, but the Westmoreland claim is the first brought in relation to a policy explicitly designed to combat climate change.

Westmoreland argues that part of the reason it invested in Canada in 2013 was to diversify its holdings in response to regulatory risk. At the time, the Obama Administration was taking action under the Clean Power Plan to reduce the reliance of American utilities on coal. The company’s failure to anticipate similar regulatory action by its northern neighbour is remarkable.

If governments respond appropriately to the urgent warning issued by the Intergovernmental Panel on Climate Change (IPCC) in October, efforts to phase out fossil fuels will have to ramp up considerably — and quickly. We should expect the industry to fight these efforts through a variety of means. ISDS may become a key battleground.

The U.S.-Mexico-Canada Agreement (USMCA or CUSMA, depending on who is talking about it), which may replace NAFTA (it has been signed, but has not been ratified), does not retain the process of ISDS between Canada and the U.S.

While this is good news in the long run, some have suggested that there will be a “rush of filings” before access to ISDS for already established investors expires (three years after USMCA comes into force). Canada will also be exposed to claims from investors under other agreements such as the CPTPP and Canada-European Union Comprehensive Economic and Trade Agreement (CETA).

Other countries, particularly poorer nations, face an even higher risk of ISDS claims and have far less resources available to fight them. It is notable that big oil companies have retained some access to ISDS against Mexico in USMCA, after lobbying hard for it.

A climate of fear?

If Westmoreland’s case proceeds to arbitration, it will not have direct implications for Alberta’s climate policy. An investment tribunal cannot require the provincial government to reverse the coal phaseout; it can only award the company damages. Westmoreland is asking for US$470 million. It is the federal government, rather than Alberta, that would have to pay compensation to Westmoreland if the company’s claim was successful. However, Ontario did agree to pay the award in a recent NAFTA case.

What is more concerning than any potential payout is that Westmoreland’s suit could hinder efforts to implement similar plans to combat climate change in other jurisdictions.

“Regulatory chill” is a phenomenon that has been observed in several jurisdictions around the world. A notable example is the decision of the New Zealand government to delay the introduction of legislation to require plain packaging of tobacco products until Australia won its ISDS case against the tobacco company Philip Morris International. This delay of regulatory action — out of fear of expensive litigation — may have cost lives.

As recent forest fires and floods have demonstrated, delays in action to combat climate change can also be deadly.

This article is republished from The Conversation under a Creative Commons license. Read the original article.

ISDS, KinderMorgan buyout - all manifestations of the fossil fuel oligarchies' determination not to go quietly. Afer generations of government subsidies, market manipulations, environmental degradation scarring the landscape, poisoning land and water, these greed driven "investors" have the gall to sue for "damages?"

I propose instant countersuits for their regulatory derelictions, their destructions of sovereign lands without due compensations, for the killed and injuried workers' families left destitute, for their wilful release of GHGs, Methane, other toxins and particulates. I can guess which lawsuits will involve greater "damages"