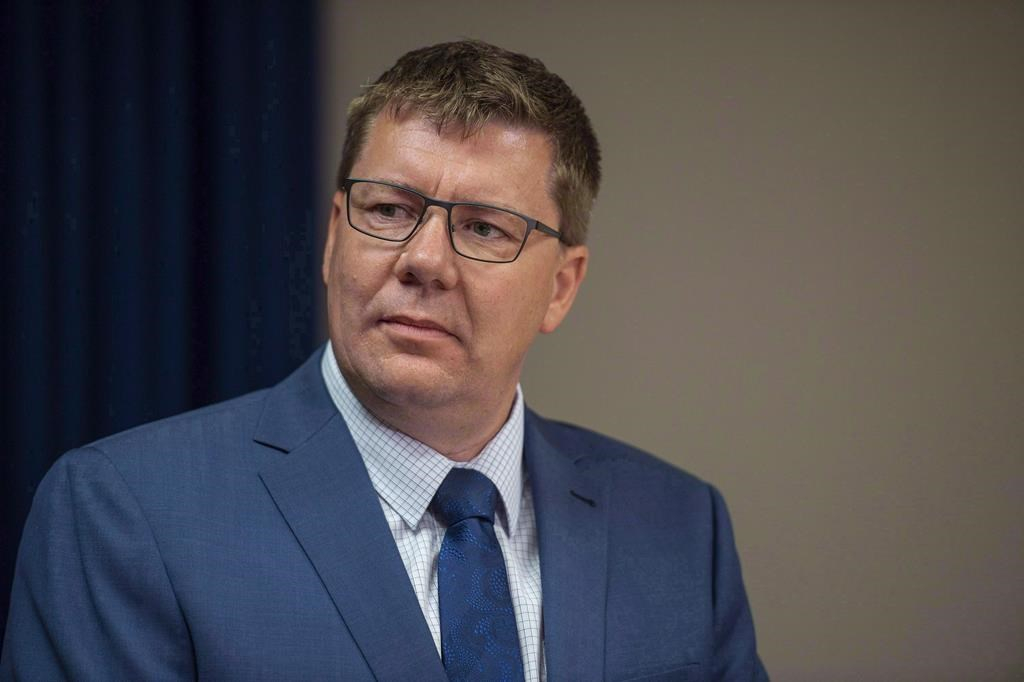 Saskatchewan Premier Scott Moe is set apologize to survivors of the '60s Scoop at the legislature this morning.

About 20,000 Indigenous children were seized from their birth families and relocated to non-Indigenous homes starting in the 1950s until the late 1980s.

The practice stripped children of their language, culture and family ties.

Survivors are hoping the apology comes with action to reduce the number of children in care.

Survivor Kerry Opoonechaw-Bellegarde, who is 43, says Saskatchewan needs to do more than say sorry.

She says she hopes to ask Moe personally to improve the foster care system.

The number of children in out-of-home care in Saskatchewan was over 5,200 at the end of September.

Survivor George Scheelhaase said the government is apologizing for something that's still going on. Children in Saskatchewan are still being apprehended in record numbers, he said.

Alberta and Manitoba have already apologized for their role in the apprehensions.