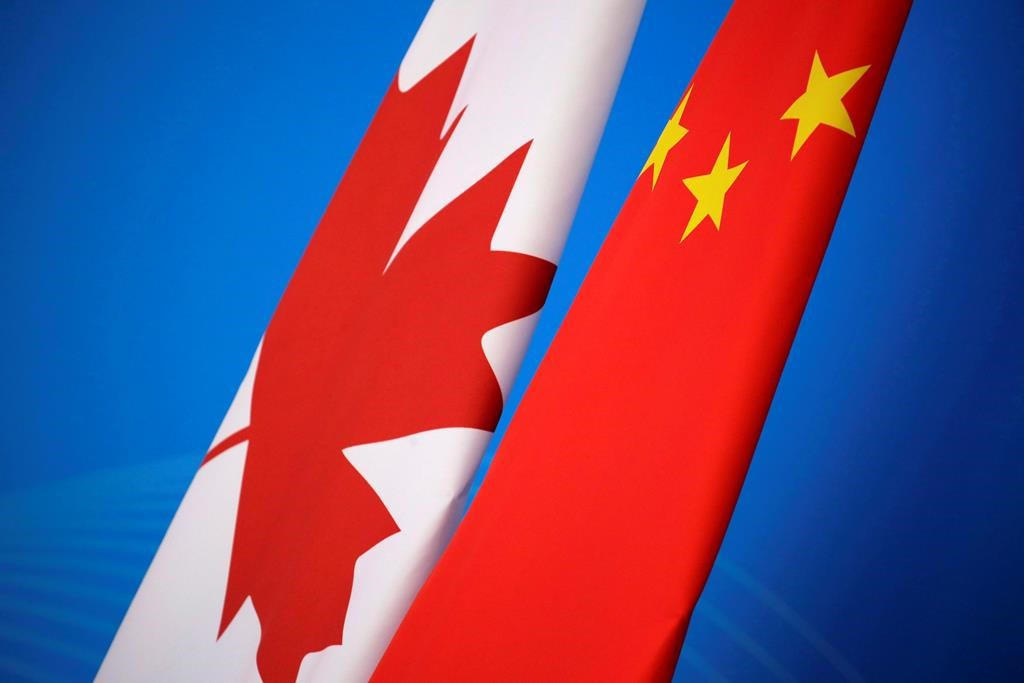 Flags of Canada and China are placed for the first China-Canada economic and financial strategy dialogue in Beijing, China, on Monday, Nov. 12, 2018. File photo by Jason Lee/Pool Photo via AP
Previous story

Canada will do all it can to intervene on Robert Lloyd Schellenberg's behalf, Trudeau said Monday.

A court in Dalian in northeastern Liaoning province announced Monday evening that it had given Schellenberg the death penalty after reconsidering his case.

Schellenberg was detained in 2014 and initially sentenced to 15 years in prison in 2016 on charges of being an accessory to drug smuggling.

His new sentence comes after China detained two Canadians in December in apparent retaliation for Canada's arrest of a Chinese technology executive.

The Canadian government intercedes on behalf of any Canadian facing the death penalty abroad, Trudeau said.

"This is very much a concern to see that China is acting arbitrarily and applying the death penalty to a Canadian," he said. "This is something of great concern to us, and we will continue to talk to our allies and to China about this."

Schellenberg's aunt, Lauri Nelson-Jones, said the family is awaiting any news regarding an appeal.

"All I can really say at this moment is, it is our worst case fear confirmed. Our thoughts are with Robert at this time," she said in an email to The Canadian Press.

"It is rather unimaginable what he must be feeling and thinking. It is a horrific, unfortunate, heartbreaking situation."

China: Detained Canadian does not have diplomatic immunity