Eight per cent of Americans recently changed their minds on climate. What gives? 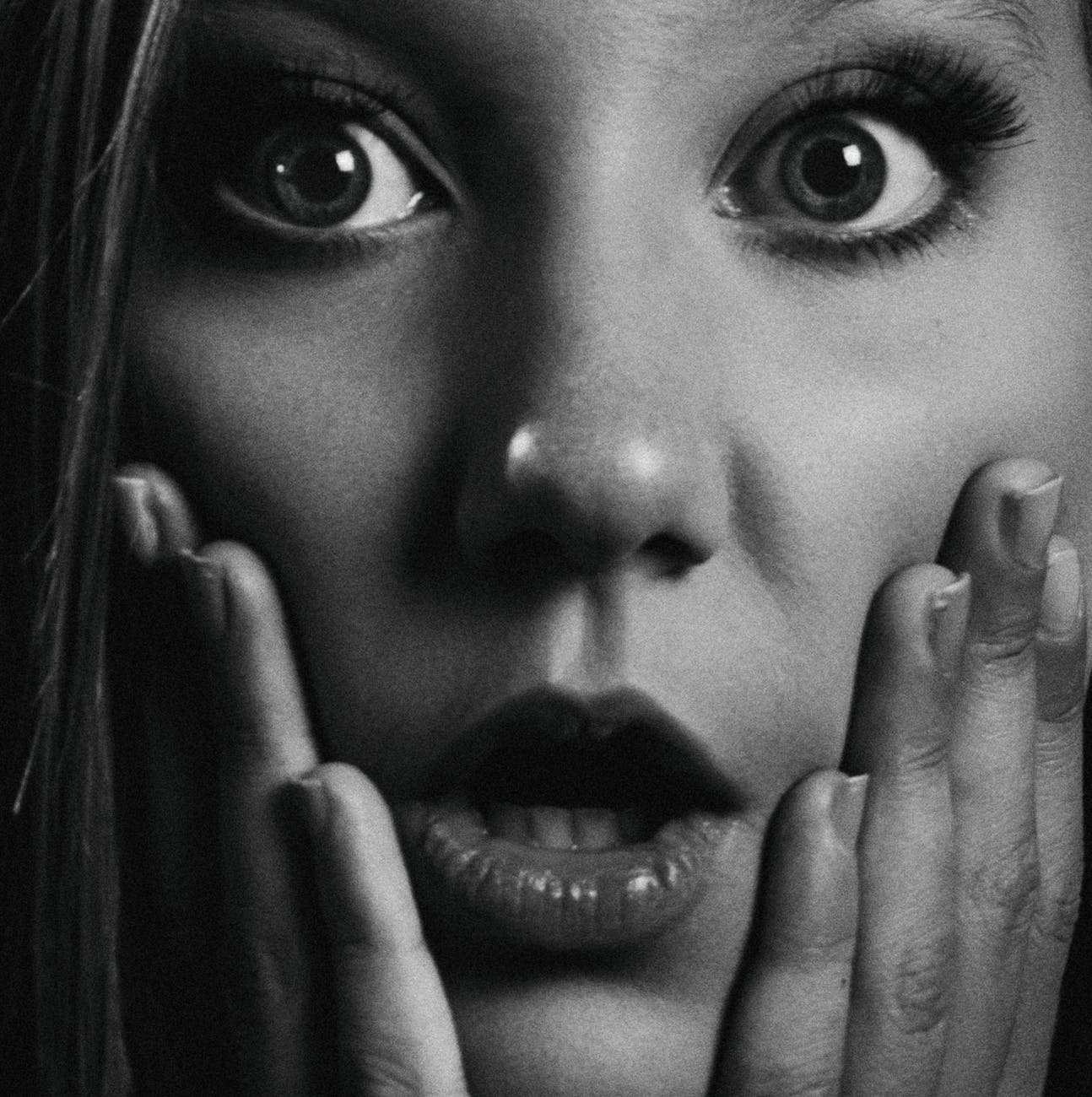 For some people, the awakening comes in science class.

In the Reddit thread titled “Former climate change deniers, what changed your mind?” the most popular comment comes from chucklesthe2nd (probably not his real name). Chuck, as we’ll call him, essentially inherited his dad’s views on climate change.

It looks like Chuck is at the forefront of an encouraging trend. A recent Monmouth poll found that 78 percent of Americans believe climate change is real and leading to sea-level rise and more extreme weather. That’s up from 70 percent three years ago. The headline-grabbing takeaway: A majority of Republicans — 64 percent — are now believers, a 15-point jump from 2015.

To learn more about these converts, researchers at Yale and George Mason crunched the numbers from a blend of responses to surveys conducted between 2011 and 2015. They found that 8 percent of Americans said they had recently changed their opinion on the matter, according to a new analysis from Yale University and George Mason University. Nearly all of the recent converts said global warming had become a bigger concern for them.

But who are these people, anyway, and what’s their deal? Let’s take a closer look.

“All kinds of people are changing their minds” and accepting the science, regardless of age, education level, or political affiliation, said Jennifer Marlon, a research scientist at Yale and an author of the new analysis. “I was surprised to see how consistent it is.”

There are some clear trends. One interesting tidbit: 11 percent of adults 65 or older reported that they’d recently shifted their views, more than any other age group.

“I grew up actively and obnoxiously denying #climatechange because my dad told me it wasn’t real,” Chuck said. Then, during a high school science course, "it suddenly hit me." @Climatedesk

So do retirees just have more time to read the news or what? It might have something to do with having been around for longer. With age comes wisdom, as the saying goes, or at least perspective. “You have a longer baseline,” Marlon said. “I’m noticing that myself — I remember what the winters were like when I was growing up, and there was really more snow.”

There also appears to be a gender dynamic: Women were 4 percent more likely than men to say they’d recently shifted their opinion. (The hard part about changing your mind is, of course, admitting that you were wrong.)

To try to explain this gender gap, Marlon pointed to a Yale analysis from 2018 that showed American women tend to be a bit more worried about global warming than men. Women also report having less certainty about the science behind it. The less sure we are about our opinions, the more easily we can be swayed by evidence.

Researchers combed through open-ended survey responses and identified three main reasons why Americans were shifting their perspectives on climate change. They’d either personally experienced the effects of global warming like extreme weather and warmer seasons, or realized how serious the problem was, or simply become more informed (hey, that’s Reddit Chuck!).

“We seem to have more major storms,” one responder said. Another noted, “We don’t get as much snow.” Others said they wanted their grandchildren to be able to see glaciers, or that they’d seen more about global warming on TV.

It’s in line with other research that shows extreme weather is turning into the latest symbol of climate change. Over the past decade, the number of free associations people made linking climate change with the weather has quadrupled, according to analysis from Yale and the University of Westminster, London.

Want to convince a climate skeptic?

A word of warning: People don’t change their minds easily about controversial issues.

Marlon recommends helping people make the connection themselves. People overwhelmingly report in surveys that they want to learn more about climate change, she said. They just might not have the time or initiative to look up that information.

Keep in mind that it’s not exactly easy to admit that you’re wrong. If a friend shares fake news about climate change, it’s probably more effective to reach out to them in private rather than attacking them in front of their friends and family on Facebook. “To some extent, changing your mind can appear to be losing face,” Hugo Mercier, coauthor of The Enigma of Reason, told WBUR’s Here & Now. “It may be easier for them to change their mind if they do it less publicly,” he said.

You might have to prepare yourself for some thorny conversations. Note that climate change isn’t just about facts — it’s also about politics. While a majority of Republicans already believe climate change is happening, caused by human activity, and worth addressing, many conservatives are skeptical about climate policy because it’s seen as liberals’ pet issue. “This tribalism leads to political fights over differences between the parties that either do not exist or are vastly exaggerated,” wrote psychology professors Leaf Van Boven and David Sherman in the New York Times.

Hundreds of other studies have shown that the best way to get people to stop demonizing each other is to introduce them to the actual human beings they disagree with, as I wrote last month. So if you’re trying to get someone to open their mind, you might consider the idea of a having tough, nuanced conversation … and actually hearing them out.

Good, old-fashioned, respectful debate? I’d take that over a rage fest or shoutathon any day.