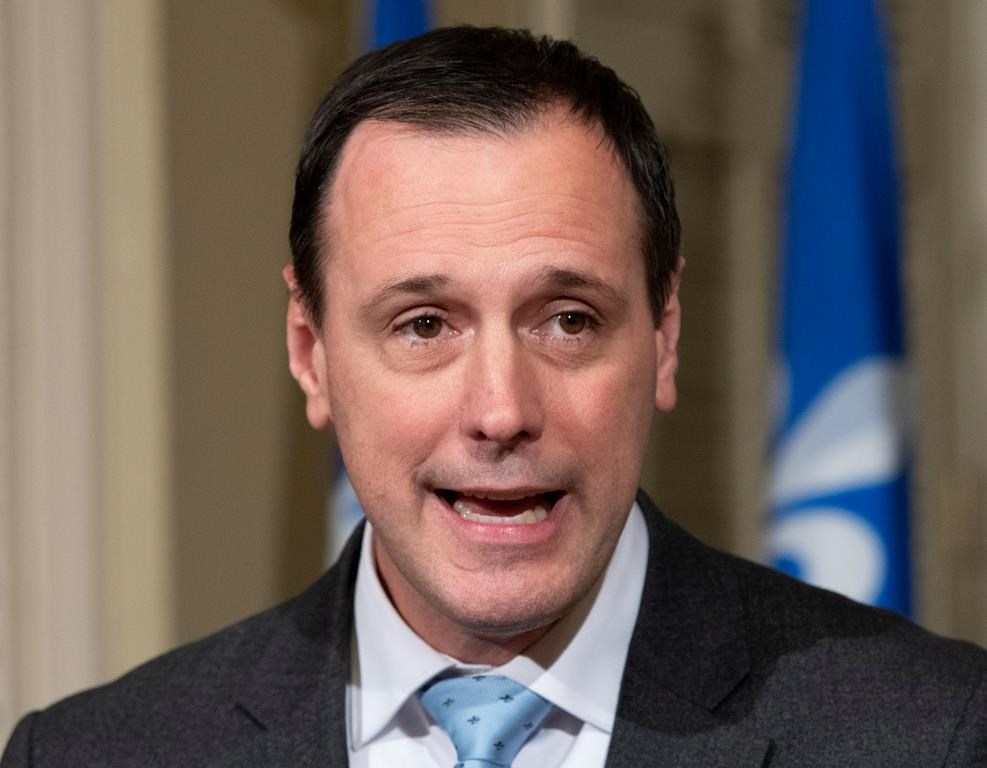 The Coalition Avenir Quebec government is following through on an election promise guaranteed to win the hearts of the province's schoolchildren: more recess.

Education Minister Jean-Francois Roberge announced Tuesday that starting next fall, schools will have to offer recess periods of at least 20 minutes each in the morning and afternoon.

Roberge extolled the benefits of recess on children's health, noting that there are currently no rules establishing how much play time students should receive.

"We believe recesses are crucial for children," he told reporters. "They allow students to be physically active, to spend time outdoors, to clear their minds, and they contribute to a pleasant, healthy school environment."

He added that recess gives teachers a break and a chance to interact with students outside the classroom.

A 2017 poll by a Quebec health coalition found that almost 40 per cent of Quebec schools offered less than 30 minutes of recess a day. One school out of five did not provide afternoon recess.

Roberge said schools will be permitted to extend recess beyond 20 minutes, even if it cuts into classroom time.

He said the policy will not result in additional costs, but he added that the government will soon approve spending to spruce up schoolyards.