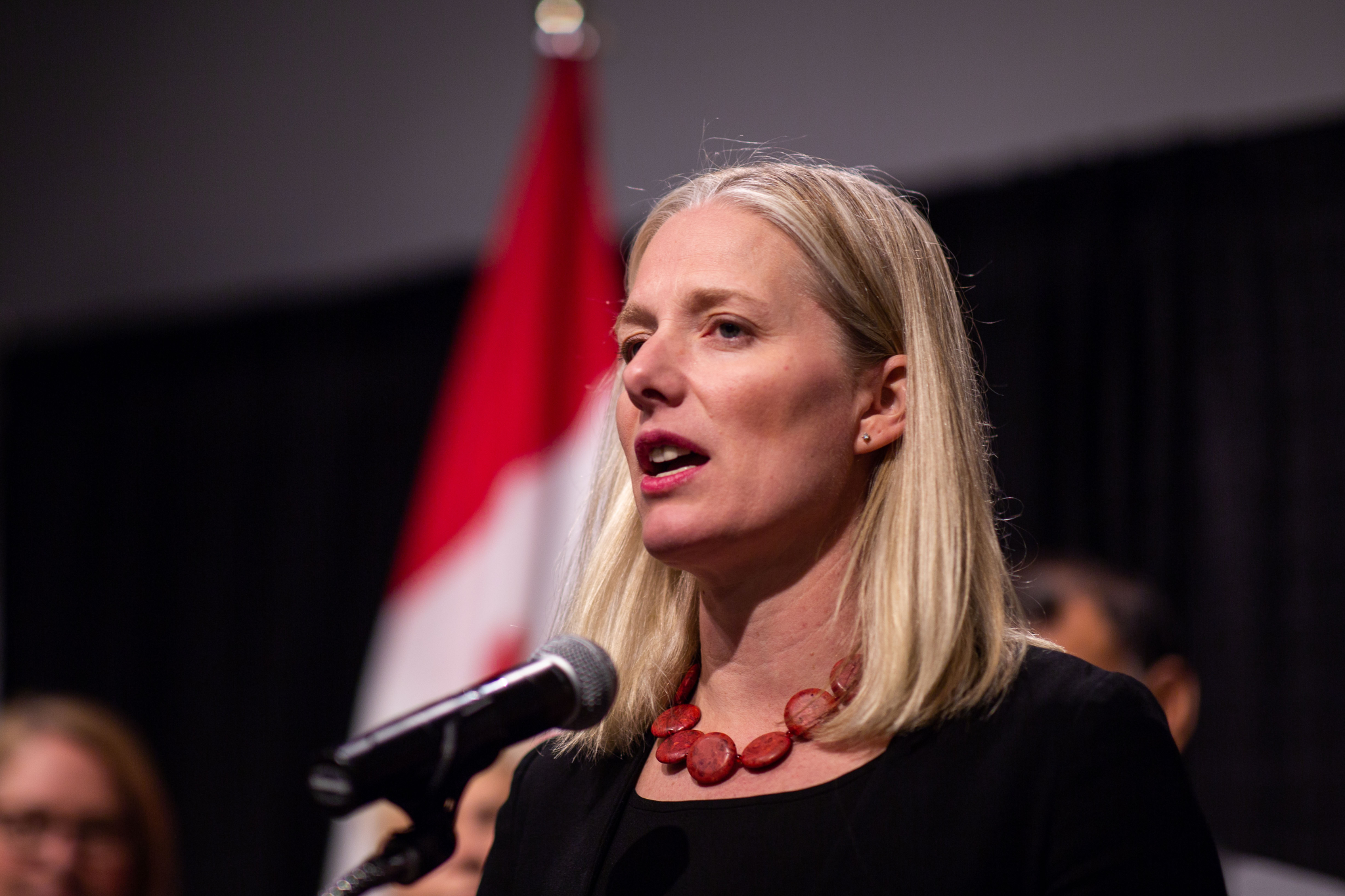 Canada's small business operators say they are not ready for the carbon tax to kick in next week — particularly since the federal government has still not told them how they will be compensated for the cost.

The federal carbon pricing backstop kicks in April 1 in the four provinces that didn't have their own carbon pricing system — Saskatchewan, Manitoba, Ontario and New Brunswick. Nunavut and Yukon, both of which asked to use the federal system, will start on July 1.

More than half a million businesses will be affected.

Ottawa has promised to return all the funds collected in rebates to individuals, businesses, local governments and other organizations. The rebates for individuals are already flowing as tax returns get filed, but the promised program to help small and medium businesses hasn't been finalized.

"These are rebates of some nature yet to be determined," said Dan Kelly, president of the Canadian Federation of Independent Business.

Kelly also said "small firms are still very freaked out" by the coming carbon price, with a lot of unanswered questions about how it will work, who might get an exemption and what documents will be required to prove payment or exemptions. Operators are also wondering who is required to register with the Canada Revenue Agency to collect or apply the charge, and for whom registration is optional.

"There is a dearth of information out there about how this is going to work," he said. "There's a whole bunch of technical questions and we've gone to the feds with these questions and they've come up short in terms of answers. Yet we're a week away from the tax being in place."

The CFIB wants an assurance that businesses won't be hit with big fines if they make a mistake in the early days of the program.

The tax is being applied starting at $20 per tonne of greenhouse gas emissions produced, rising to $50 by 2022. It applies to 21 different input fuels and combustible materials used to produce energy, including gasoline, diesel, aviation fuel, tires and asphalt shingles. The expectation is that at $20 a tonne, a tank of gas will cost about $2 more, and a monthly natural gas heating bill will go up $8.

The tax will generally be applied early in the supply chain by a fuel distributor, and ultimately built into the price paid by the end user. It will be harder to gauge the impact on prices of consumer goods that will cost more to produce or transport as businesses pay the tax on their energy inputs.

Kelly said businesses expect to shoulder the weight of about 50 per cent of the burden of the carbon price, but are only getting seven per cent of the rebates — an imbalance he called "grossly inadequate."

The assumption that businesses will be able to just increase prices to offset their costs is wrong, he added, noting that a majority of CFIB members say in order to remain competitive, they won't be able to pass along the burden to consumers.

Ottawa is giving individuals cash rebates averaging between $248 and $598 per household, depending on sources and energy use.

For businesses without big emissions, however, the rebates will be made to offset investments businesses make to cut their energy use or switch to greener sources.

Environment Minister Catherine McKenna has said the final details of the business rebates were still being worked out. Last week's federal budget made mention of legislation to allow the funds to be transferred, but offered no specifics.

A spokesman for the Canada Revenue Agency, which is administering the carbon price, said in a statement the agency is aware registering for the new fuel charge may cause some concern for many businesses. However, he said the CRA began informing the affected sectors last fall through a series of "fuel charge webinars" as well as in direct meetings with different industries.

There are also documents available online to help and CRA staff can answer questions through any regional office, he said.

Conservative environment critic Ed Fast said small businesses are "going to suffer the most" from the carbon price and are getting the least help.

The Conservatives have promised to do away with the carbon price if they win the next federal election, scheduled for October.

Fortunately October 21, 2019 is not that far away. There should be a record turn-out at the polls.