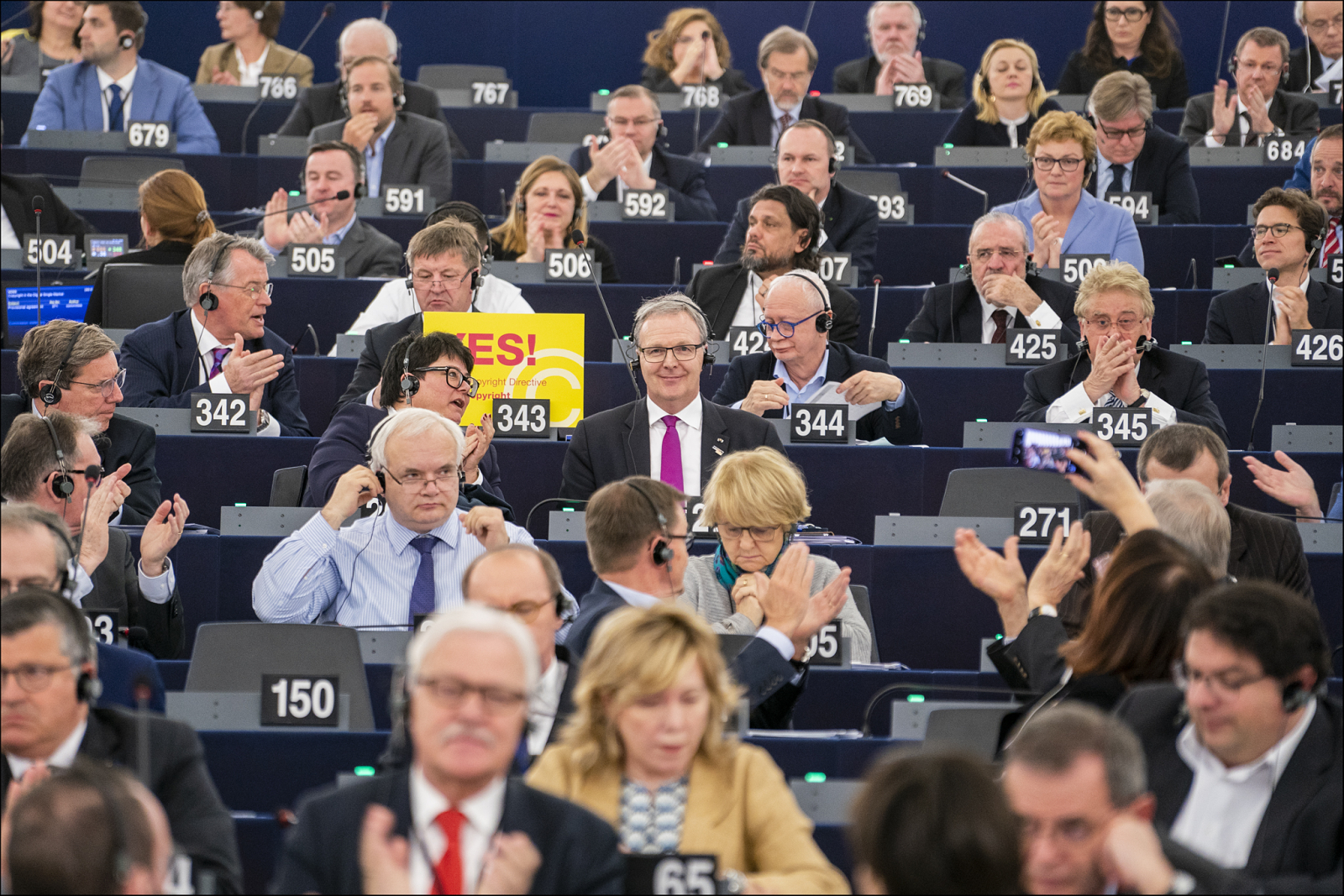 This article was originally published by The Guardian on March 22, 2019. It was republished as part of Climate Desk, a journalistic collaboration dedicated to exploring the impact — human, environmental, economic and political — of a changing climate.

ExxonMobil faces losing its lobby privileges at the European parliament after the company failed to show up for the first hearing into climate change denial.

ExxonMobil would become only the second multinational – after Monsanto – to lose access to MEPs, parliamentary meetings and digital resources if it loses a high-level vote expected by the end of April.

The oil giant publicly supports the Paris agreement but has drawn the ire of scientists, academics and environmentalists, who accuse it of peddling climate misinformation.

The ban request is being submitted by the Green MEP Molly Scott Cato. She said: “This is the company that denied the science, despite knowing the damage their oil exploitation was causing; which funded campaigns to block action on climate and now refuses to face up to its environmental crimes by attending today’s hearing. We cannot allow the lobbyists from such corporations free access to the corridors of the European parliament. We must remove their badges immediately.”

ExxonMobil told organisers that it was prevented from participating in the hearing by “ongoing climate change-related litigation in the US”.

A company statement sent to the Guardian said: “We reject the false allegation that ExxonMobil suppressed scientific research on climate change. News reports that claim we reached definitive conclusions about the science of climate change decades before the world’s experts are simply not accurate and have long since been debunked.”

This was done despite company knowing that CO2 emissions caused “climate modification” since at least 1977, when an Exxon scientist, James Black, gave a briefing that “doubling CO2 could increase global average temperatures 1C to 3C by 2050AD”.

In the years that followed, advertorials in the New York Times contained an opposite message. “Lets face it: the science of climate change is too uncertain,” read one by Mobil in 1997. “We still don’t know what role man-made greenhouse gases might play in warming the planet.”

Another in 2000 by the newly merged ExxonMobil said: “Against [the] backdrop of poorly understood natural variability, it is impossible for scientists to attribute the recent small surface temperature increase to human causes.”

Supran said: “It is the overwhelming consensus of experts studying the history of fossil fuel funding that companies, including ExxonMobil, have orchestrated, funded and perpetuated climate misinformation to mislead the public and politicians, and stifle action. Unfortunately, they largely succeeded.”

In Europe, ExxonMobil has spent more than €35m (£30.5m) on lobbying since 2010, holding regular direct meetings with EU commissioners, and sitting on several key EU expert groups and advisory panels.

ExxonMobil’s influence in Brussels is such that the European commission tried to enlist its help in TTIP negotiations in 2013, discussing provisions to smooth the firm’s expansion in Africa, Russia and South America, which War on Want described as “tantamount to corruption”.