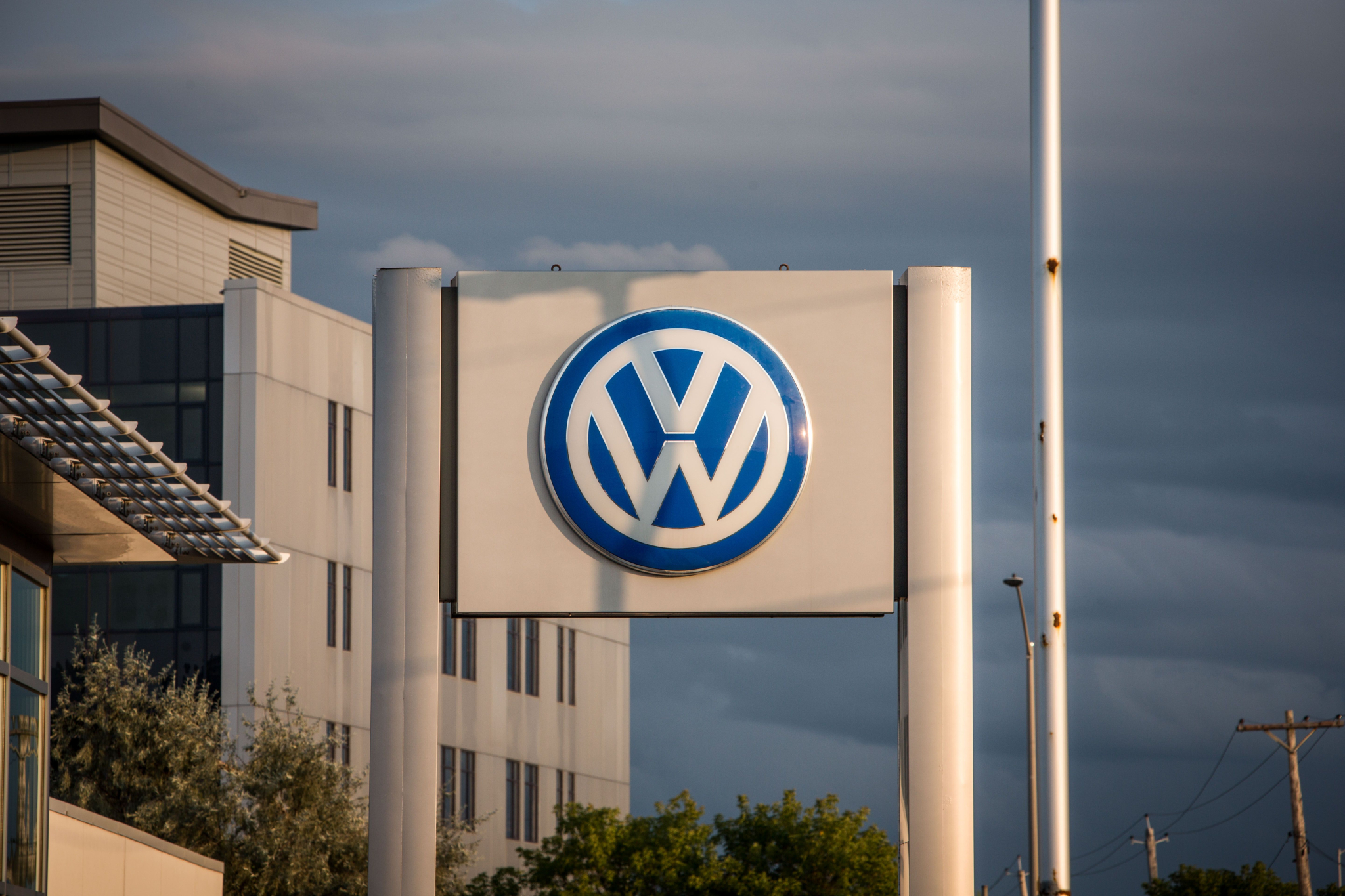 The sign at a Volkswagen vehicle dealership in Ottawa on Aug. 24, 2017. Photo by Alex Tétreault
Previous story
Next story

A new Lancet study puts Canada ahead of the world’s wealthy countries for having the highest rate of asthma in children caused by traffic pollution. While surprising to many, this should not be unexpected, given Canada’s poor track record of enforcing pollution laws. No example can better illustrate this than the federal government’s failure to hold Volkswagen accountable for its emissions scandal.

The federal Environment and Climate Change Department opened an investigation in 2015 into Volkswagen’s circumvention of vehicle emission rules. The company had installed a cheat device in nearly 105,000 diesel cars sold across Canada. This device essentially reduced the amount of toxic pollutants released during emission tests to meet the required standard. Once on the road, however, software kicked in to shut off the device and allowed the release of toxic emissions at levels up to 35 times the legal limit.

Among the pollutants that these cars illegally pumped into the air was nitrogen dioxide (NO2), the toxic chemical examined in the latest Lancet study as a key contributor to pediatric asthma cases from traffic pollution.

For many years, Volkswagen effectively chose to defraud regulators and the public by selling 11 million cars touted as cleaner for the environment when, in fact, they contributed to excess air pollution that made people sicker. Two academic analyses have estimated the extra emissions will likely cause 1,260 premature deaths in Europe and the U.S. alone.

It’s no surprise that the company has consequently faced criminal fines totaling tens of billions of dollars and prison sentences for some of its high profile engineers and executives. Yet these actions are anything but what the company has faced in Canada.

Canada is stalling on a win-win case

Four years after the scandal came to light, the federal investigation still shows no signs of progress toward prosecuting the company and upholding environmental rules.

It is absurd that years later, Canadian authorities continue to “investigate” a crime that the German company has not only admitted to in U.S. court but has also pledged not to challenge in future litigation. In 2016, Volkswagen signed a plea deal in a U.S. federal court that precludes it from challenging comparable charges if laid in other jurisdictions. Even more outrageous is that Canadian government laboratory testing appears to have played an important role in the evidence used by U.S. authorities to prosecute the company.

Basically, Canada has been handed a win-win case on a golden platter, but instead has continued to stall. To make matters worse, Canada has persistently fought citizen-driven legal efforts to ensure a transparent and meaningful investigation.

It now seems that Volkswagen’s scandalous conduct goes above and beyond its efforts to subvert emission rules. According to new charges laid by Europe’s anti-trust regulator, Volkswagen colluded with behemoth automakers, BMW and Daimler, to slow the development and roll-out of clean emission technology in both diesel and gasoline vehicles.

If confirmed, this means that Canadians and consumers around the world could have been deprived of cleaner cars that would have helped a great deal to curb smog and climate-warming emissions.

Canada’s refusal to prosecute Volkswagen not only lets the company off the hook and turns away billions of dollars in fines that could be invested in programs that would help accelerate the country’s transition to a cleaner economy, it also sends the wrong signal to corporations to disregard regulations.

Amid the political fanfare surrounding SNC-Lavalin, the failure to prosecute Volkswagen raises more questions about Canada’s willingness to hold big corporations accountable for committing crimes that serve their private interests at the expense of the health and safety of people.

Our world is on the brink of irreversible climate and pollution crises that are largely the product of irresponsible corporate actions that were left unchecked for far too long. In order for Canada to truly be an environmental leader, it must get tough on polluters. Making Volkswagen pay for its crimes would be a great start.

By Carl Meyer | News, Politics | May 8th 2019
Secrets of Government