Doug Ford’s propaganda against a price on carbon 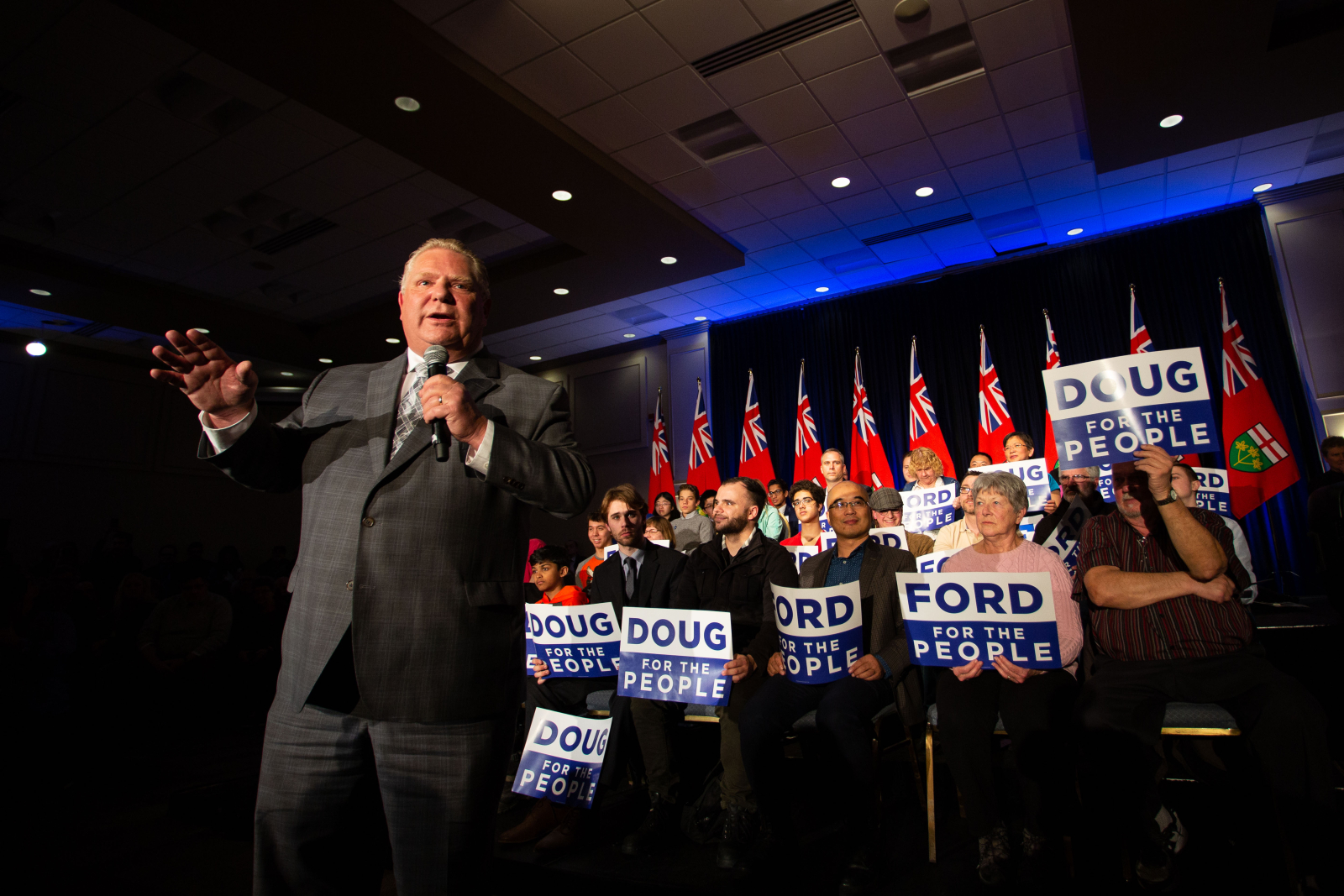 I recently re-read George Orwell’s classic novel 1984, in which propaganda is the “weapon” of the dystopian state. An uncomfortable feeling came over me, when I realized that a similar story is unfolding before our eyes with Ontario Premier Doug Ford’s state-sponsored propaganda targeting the federal government’s price on carbon to mitigate climate change.

As severe floods struck Ottawa for the second time in three years, Ford himself realized that "something is going on and we have to be conscious of it." Despite the disasters, he expressed no sense of urgency and seeks to do less on climate change. Mitigation measures, such as funding for flood programs, have been cut.

Ontario is challenging the federal government’s carbon price as unconstitutional in court. In an unorthodox move, Ford twisted the judges’ inquiries during the trial into propaganda by stating on Twitter that the judge was supporting the provincial arguments. Following swift, harsh criticism, Ford deleted his tweet.

Orwell wrote of perpetual propaganda broadcasts on the "telescreen," posters reading “BIG BROTHER IS WATCHING” plastered across the country, and a “Ministry of Truth” to “authenticate” Big Brother’s lies. Ford’s “Government for the People” uses remarkably similar propaganda techniques, such as social media campaigns, mandatory stickers on gas pumps, and Ontario News Now, a government broadcasting outlet designed to mask its affiliation with Ford and the Progressive Conservative caucus services.

The fear-mongering messaging through these outlets is that carbon pricing is a punishing “tax” on families, small businesses, seniors, farmers, hospitals, police, and firefighters. A more general propaganda campaign occurred when ministers and other MPPs were ordered to issue the same stylized tweet with a picture of themselves filling up their vehicles on the eve of federal carbon pricing coming into force.

The misinformation campaign is broadcast daily on Twitter and retweeted over and over by Conservative MPPs, following the fundamental principle of propaganda to repeat, repeat, repeat again.

While Ontario has not yet become the dystopian state described by Orwell, Ford appears to be moving in this direction, as he is rebranding Ontario to suit his own values: just look at our new commercial license plates – “open for business” - not to mention his political preoccupations with booze and gambling.

Propaganda is used to deceive people into doing things they wouldn’t, or not doing things they should, if they knew the truth. Never in my lifetime have I seen such intense propaganda unleashed in Canada, as the Ontario government’s attack on carbon tax.

These partisan attacks threaten to overwhelm the important issues of climate change and an urgent need for policies to reduce greenhouse gas emissions in Canada. This is a squabble over a loonie per day, while climate change is really about our life savings and the inheritance we leave our children. While 1984 did not end well, at least it was fiction.