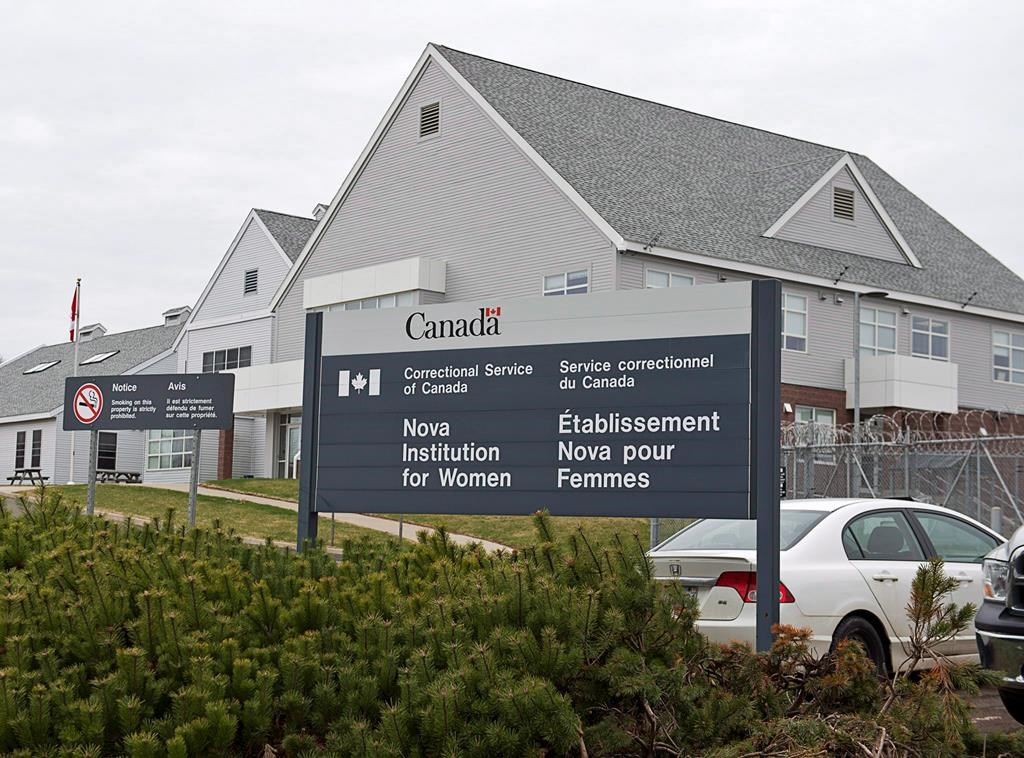 The Nova Institution for Women is seen in Truro, N.S. on Tuesday, May 6, 2014. File photo by The Canadian Press/Andrew Vaughan
Previous story
Next story

Three women who say they were sexually assaulted by a prison guard have launched a lawsuit against the federal correctional service.

The alleged assaults are said to have happened at the Nova Institution for Women, a multi-level facility in Truro, N.S. — one of six federal corrections facilities for women across Canada.

Halifax lawyer Mike Dull said Wednesday that two of the three women are still serving time, adding that police were called in within the last two months and a criminal investigation is underway.

Dull said two of the women filed complaints with the prison more recently, triggering an internal investigation and the guard's resignation.

"As this is an open and active investigation, we can't comment any further at this time," he said in a statement.

In response to the lawsuit, the director of advocacy and legal issues for the Canadian Association of Elizabeth Fry Societies, Savannah Gentile, called the women "incredibly brave" for coming forward, adding the "fear of reprisal" is a common and founded fear in prison.

"For decades advocates have fought to keep male guards out of women's prisons, and in the very least off the front lines, knowing the increased risk it poses to women prisoners," she said.

"These women are carrying the bulk of the load in order to call us to action, and as a country, we have to step up."

Emma Halpern, the executive director of the organization for mainland Nova Scotia, said the women "suffered egregious harm at the hands of a predator who operated without reprisal, for many years, within one of our government institutions."

A spokesperson for Public Safety Minister Ralph Goodale said the government cannot comment on court cases but stressed the minister expects the Correctional Service of Canada to ensure all allegations of sexual assault are thoroughly investigated.

"Sexual assaults are a criminal and an institutional offence, and cannot be tolerated in correctional facilities."

Late Wednesday, the Correctional Service of Canada said it is aware of an investigation into the allegations of sexual assaults at Nova Institution, adding it will continue to co-operate with police partners throughout the investigation.

"As soon as allegations of misconduct were brought forward we began our investigation and notified our police partners of the matter; the correctional officer in question was also removed from operational duties pending the results of the investigations," it said in a statement.