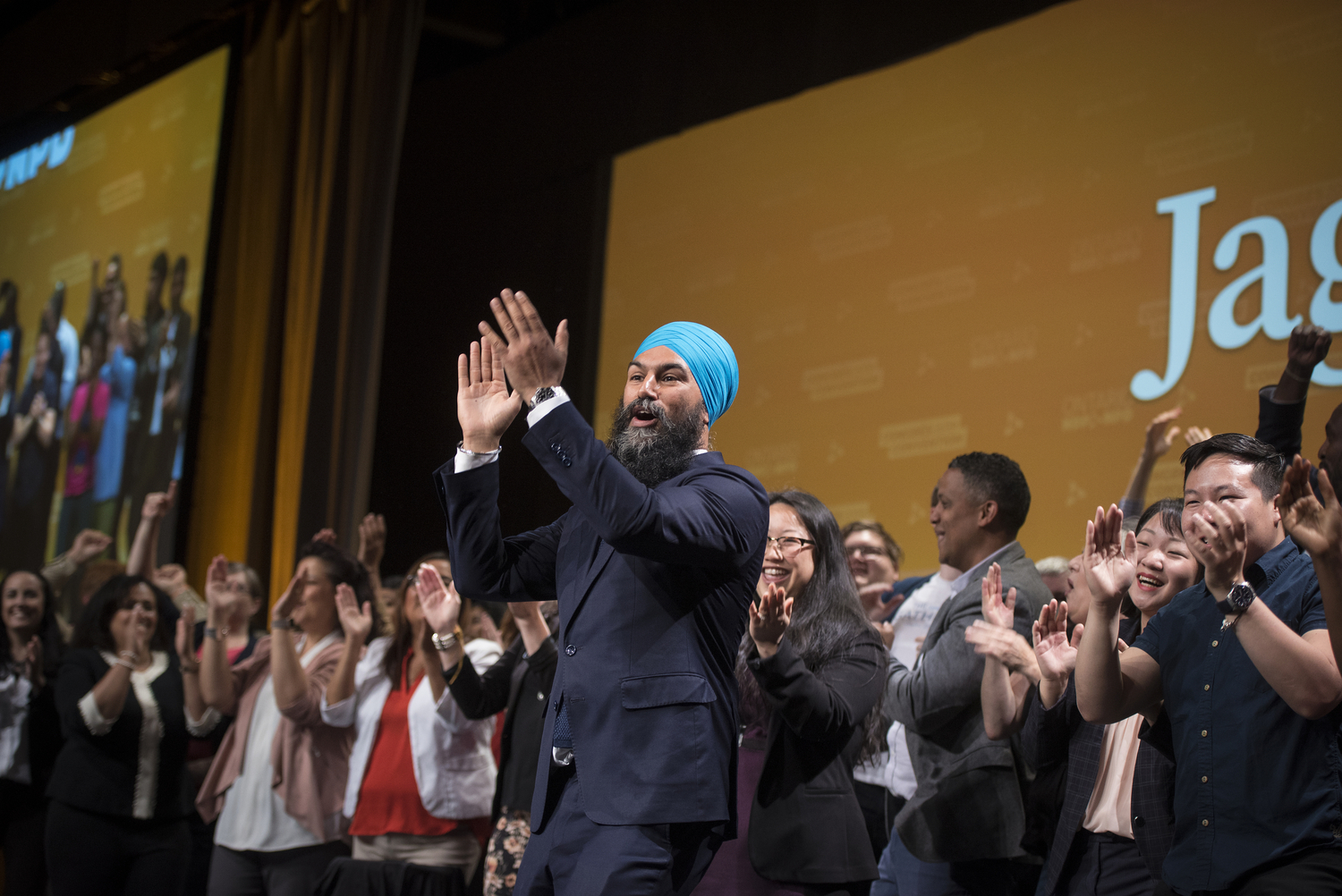 For the second time in a week, a Canadian politician raised the legacy of former Saskatchewan premier Tommy Douglas to boost their own policies.

Saturday marked the 75th anniversary of the election that first saw Douglas put into Saskatchewan government in 1944, and forming the first social democratic government elected in North America.

On Sunday, NDP Leader Jagmeet Singh also invoked Douglas and his legacy as the father of universal health care in Canada in unveiling his party's 2019 election platform centred on a dramatic "head to toe" expansion of health care that would cover drugs, mental and dental health, vision and hearing.

"Seventy-five years ago yesterday, Tommy Douglas was elected the premier of Saskatchewan, where he led a movement that gave us medicare and, ever since, being Canadian means doctor visits, hospital care — without having to worry about how to pay for it. That was a powerful dream, but we know that dream is not complete. We can take it further," Singh told a crowd of supporters gathered for the biannual Ontario NDP convention in Hamilton, Ont., on Sunday morning, receiving a standing ovation from his former colleagues at Queen's Park.

"It's time for the party that brought medicare to Canada to take another major step forward," he said.

If elected as prime minister, Singh said his first act in office would be to declare "a public health emergency."

The release of Singh's platform makes the NDP the first Canadian federal party to unveil an election platform before the October vote.

The 109-page document called "A New Deal for People" (and shortened to NDP) proposes a "historic expansion" in medicare by implementing universal pharmacare next year that will also include dental care, vision care, mental health care and hearing care over the next decade. Singh said part, if not all, of the plan will be financed by imposing a one-per-cent tax on the wealth of Canada's richest earners (those with a net worth higher than $20 million). The new health-care plan aims to save families who already have an insurance plan $550 a year.

"We call it a new deal for people — a new deal, because this is the kind of vision no government in Ottawa has ever proposed to Canadians," Singh said at the convention. "This is our road map of the possible.

Too many Canadians are losing hope in a future that seems determined to count them out. It doesn't have to be this way.

Today we're sharing our commitments to you – a vision of a more prosperous & fairer Canada for all of us.

Here's a list of everything the NDP is proposing to do if elected to government: