Military looks to guard satellites from 'natural and artificial threats' 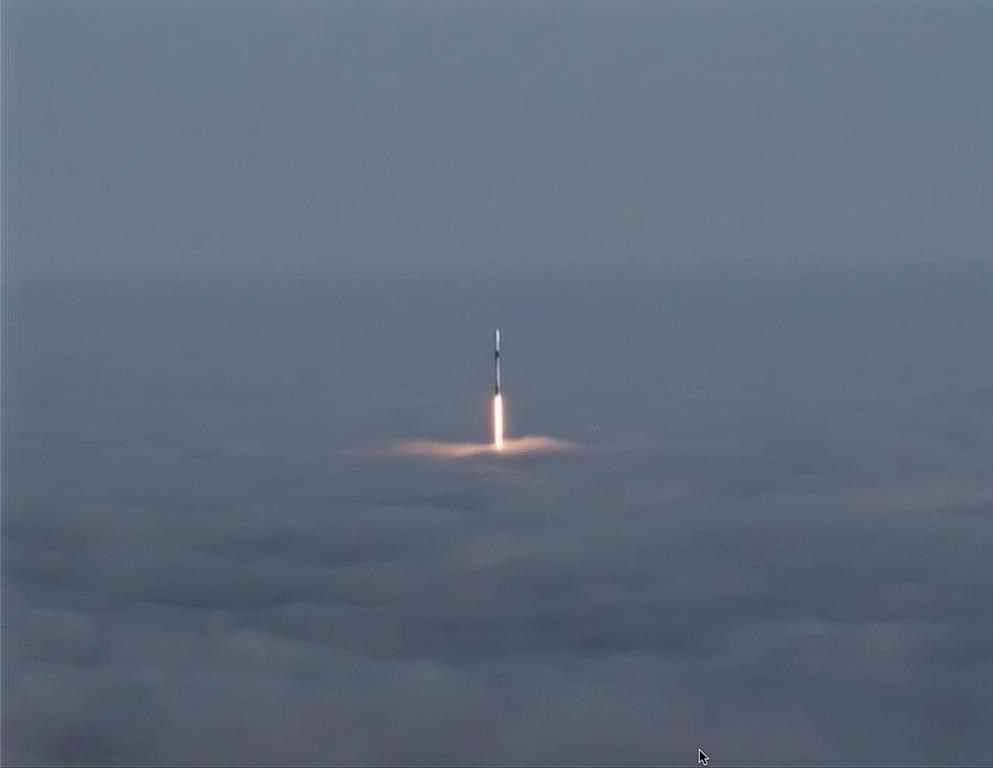 This image from video released by the U.S. Air Force shows the launch of a SpaceX Falcon 9 rocket carrying the Canada's RCM from Space Launch Complex-4 in Vandenberg Air Force Base, Calif., on June 12, 2019. Photo by The AP-Airman 1st Class Daniel Myles
Previous story
Next story

Canadian satellites need to be protected from "natural and artificial threats" in space, says the federal government in a call for new ideas and technology to help.

The request, titled "Shields up!", calls for proposals of concepts, designs and prototypes to guard against the whole range of threats.

And the government is offering up to $200,000 for a contract related to the request, while noting that multiple contracts might eventually be awarded.

The tender says western militaries are increasingly reliant on space-based systems for everything from communications to navigation and surveillance.

"Space is increasingly becoming competitive, congested and contested," it says, adding the military must be prepared to defend Canadian satellites.

So far, the tender says, defensive capabilities have not been front-and-centre in the designs of most Canadian satellites.

"If you look at when we launched some of those satellites 20 years ago, materials were different, our knowledge of space was different also," said Eric Fournier, head of the military-science program in charge of the tender. "There's a lot more we can do today."

The program expects to receive upwards of 20 proposals responding to the challenge, Fournier said. Several proponents will likely receive funding for six months of effort, and then may be invited to continue working with the government if they seem promising.

The request for proposals was put out by the Innovation for Defence Excellence and Security program, styled as "IDEaS," part of the Department of National Defence.

The aim of the program is to connect the military with innovators across the country to enable creative solutions to security problems.

"A lot of science and technology is being done outside of government labs today and we needed an augmentation. IDEaS is that augmentation," Fournier said.

Fournier said the program launched in April 2018 and over 225 contracts have already been awarded, worth more than $55 million.

IDEaS has issued dozens of other high-tech challenges, including calls for systems to track and pull space debris out of orbit, ways to make power sources for soldiers more mobile, and methods to hide soldiers and vehicles from detection.