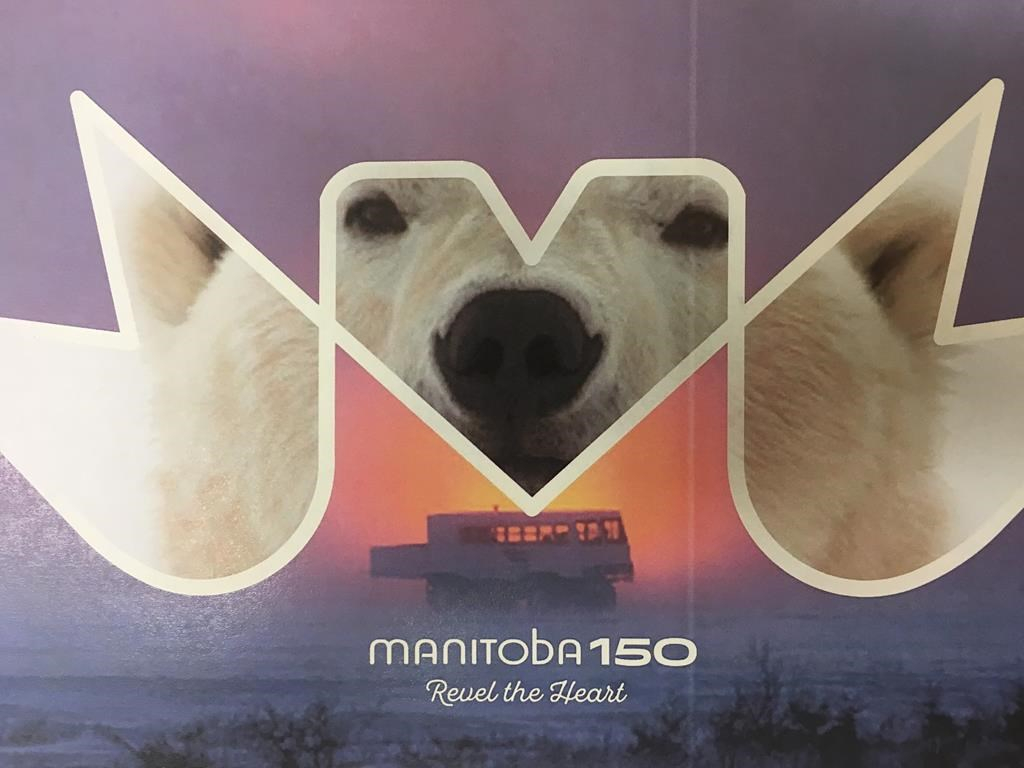 The organizing committee decided to go with "United In Celebration" to mark the anniversary of the province's entry into Confederation in 1870. File photo by The Canadian Press/Steve Lambert
Previous story
Next story

Celebrations for Manitoba's 150th birthday next year were almost given the slogans "Revel The Heart" and "Love Your Manitoba, Explore Someone Else's."

The two phrases were among three options that advertising firm McKim Communications Group presented last fall to a committee organizing the celebrations, say documents obtained by The Canadian Press under the province's freedom of information law.

The committee ended up picking "United in Celebration" as the official slogan and unveiled it at a ceremony earlier this year.

"It's a very robust process. You look at all three, you evaluate them," Stuart Murray, co-chair of the committee, said in an interview.

"When you look at 'United in Celebration,' we want all people — everyone that lives in the province of Manitoba — to celebrate the great province we have, and more importantly, to celebrate what a great future we can (have) working together."

McKim also developed the logo for the anniversary, Murray said — the outline of a heart bookended by two objects that look like crocuses, Manitoba's official flower.

It's a stylized logo, open to interpretation, he said.

The logo is also versatile, Murray said, because the outlines allow different photographs to be inserted, depending on the specific message of each ad. Some ads will focus on historical events and places, while others will highlight cultural aspects or nature.

Year-long celebratory events are being planned across the province to mark the 150th anniversary of Manitoba's entry into Confederation.

Manitoba was the fifth province to join, and the only one to do so under Indigenous leadership, Murray said, pointing to the work of Louis Riel.

The provincial budget for the celebrations has not been finalized, but Premier Brian Pallister committed in March to $5 million as a starting amount.

One of the major events is expected to mark the 100th anniversary of the Manitoba legislature, which opened its doors on July 15, 1920.

The full list of events will be revealed in the fall, after the provincial and federal elections slated for September and October.