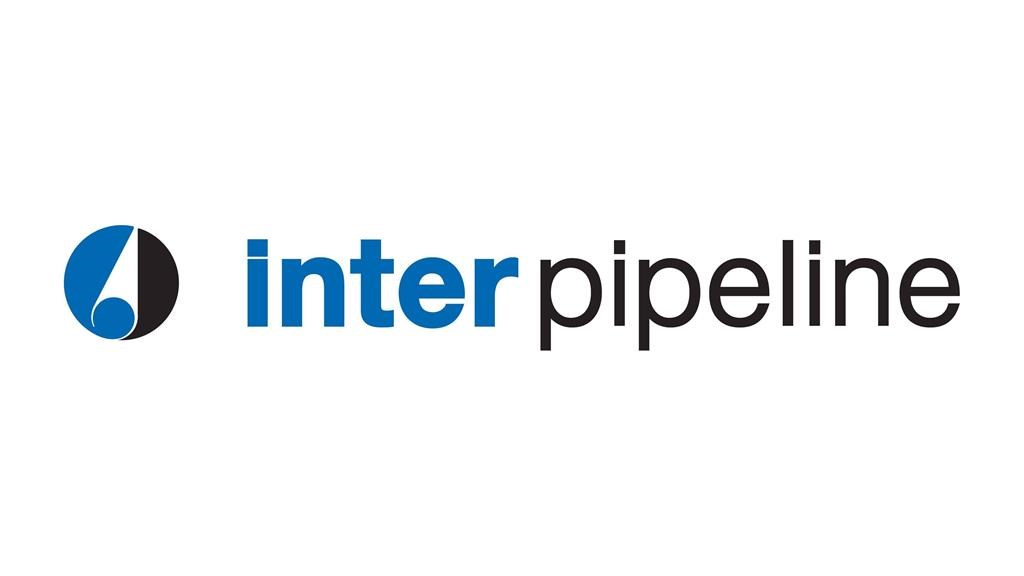 Inter Pipeline Ltd. confirmed Friday afternoon it received a "proposal" to purchase the company, in a statement issued at the behest of regulators a few hours after executives refused to discuss the matter on a conference call with analysts.

At 3 p.m. EDT, about an hour after its stock was halted from trading pending news, the Calgary-based midstream company issued a brief statement in response to a request from the Investment Industry Regulatory Organization of Canada, or IIROC, confirming the offer had been made, but giving no details about the date, price or the identity of the bidder.

"While it is the company's policy not to comment on market speculation or rumours, Inter Pipeline confirms that it received an unsolicited, non-binding, conditional and indicative proposal to purchase the company," the statement said, "but it is not in negotiations with any third party, nor is there any agreement, understanding or arrangement with respect to any such transaction."

It added it won't say any more about the matter unless it determines that disclosure is warranted or legally required.

An article in the Globe and Mail on Thursday quoted unnamed sources as saying Inter had rejected a $30 per share cash offer from an unidentified bidder. The story was linked by analysts to a nine per cent Inter stock price surge to $23.64 on the Toronto Stock Exchange on Thursday.

Inter shares rose four per cent to $24.60 by noon EDT on Friday and continued to rise after trading was restarted, closing at $24.81, up $1.17 or just under five per cent for the day.

"The board understands very clearly what its fiduciary duties are and the board would carefully consider any credible offer and determine if it's in the best interest of shareholders," said Bayle, after an analyst asked whether the company would typically feel obligated to tell shareholders about a takeover offer.

"Regarding whether you need to disclose something or not, that would really depend on the circumstances ... and the board in consultation with legal and financial advisers would decide whether disclosure is appropriate."

The executives did provide detail about a separate announcement Thursday after markets closed that the company is putting its European bulk petroleum storage business on the block — it has operations in the U.K., Denmark, Sweden, Germany, Netherlands and Ireland with about 37 million barrels of storage capacity.

The sale formed part of the rationale for buying NuStar Energy's European storage business for $354 million last fall because its U.K. and Netherlands terminals fit well with its existing European storage assets and made a better package, Bayle said.

If a sale is successful, the proceeds would be used to pay down debt and help finance the midstream Calgary-based company's $3.5-billion Heartland Petrochemical Complex project now being constructed northeast of Edmonton.

"We've always had in the back of our minds that some sort of portfolio management process would be attractive in terms of funding our large capital growth platforms, ever since we announced HPC," Bayle said on the call.

"We were not simply buying NuStar and selling NuStar, we bought NuStar and now we're selling a platform."

In a research note, analyst Nate Heywood of AltaCorp Capital pointed out the European storage assets deliver implied annual adjusted earnings of $112 million and are listed by Inter as carrying a net book value of $1.2 billion and total asset value of $1.6 billion, suggesting the sale could relieve the company's reliance on a $1.2 billion credit facility.

In its second-quarter results news release out Thursday, Inter reported spending $287 million on Heartland in the quarter to take total capital incurred so far to $1.6 billion.

It said 1,200 construction workers were on site at the end of June building the project designed to convert cheap and plentiful Alberta propane into 525,000 tonnes per year of the plastic polypropylene.

Inter reported record second-quarter net income of $260 million on Thursday, nearly double the $136 million it declared in the same period of 2018, with the increase mainly resulting from a one-time $144-million provision from the staged reduction in the Alberta corporate income tax rate from 12 to eight per cent by 2022.

Inter also reported a slight rise in revenue to $642 million from $631 million and a decrease in its core pipeline volumes to 1.34 million barrels per day from 1.38 million bpd a year earlier.