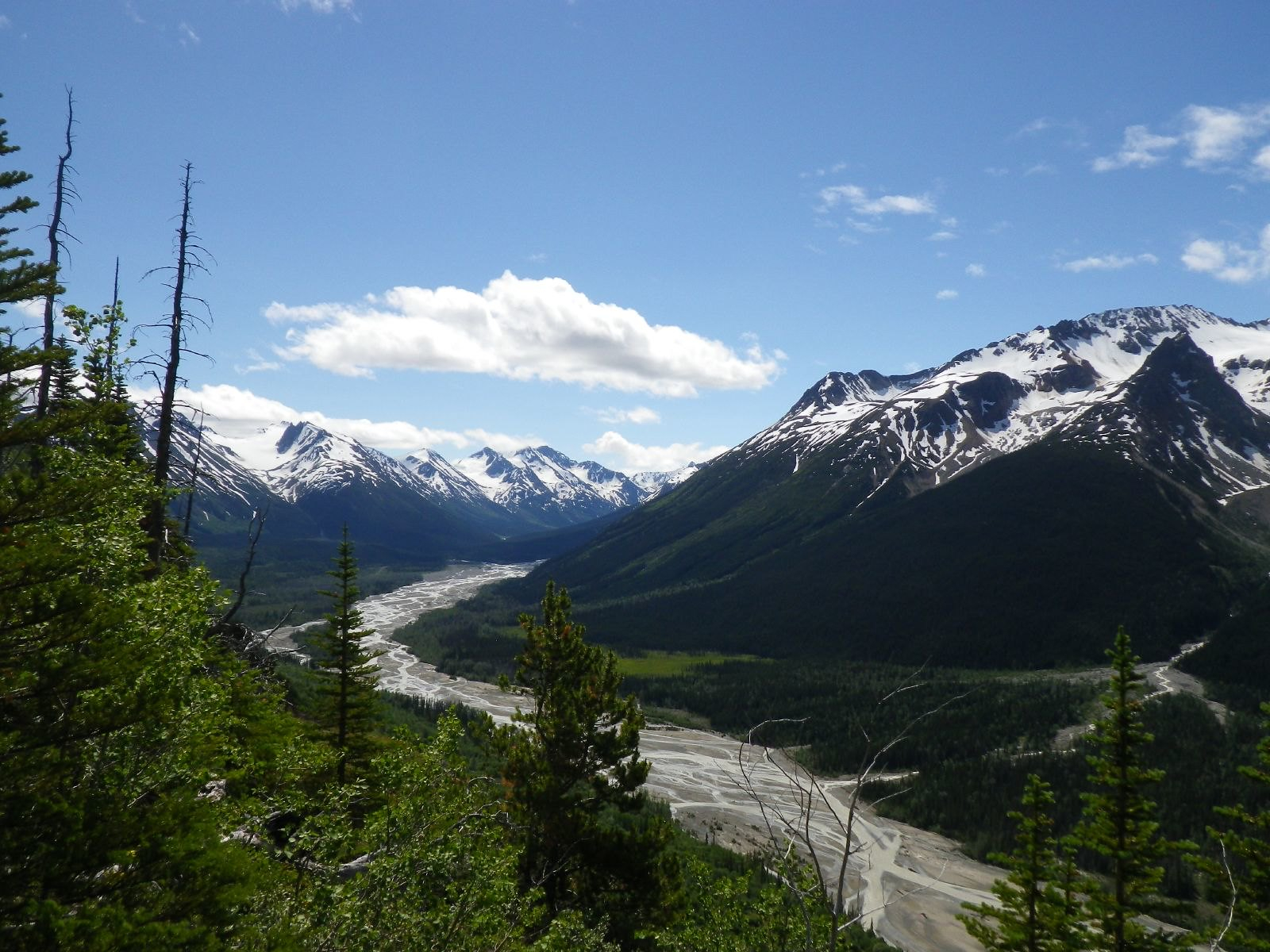 The Tahltan Nation is the first recipient of funding from Canada's Nature Legacy Initiative, the Liberals' $1.35-billion investment in conservation they announced in their 2018 budget.

The nation will receive $3.9 million to help create conservation areas and establish a land-use planning process.

In a statement, the Tahltan Central Government said creating protected and conservation areas will "decrease uncertainty for resource partners, industry, businesses and government agencies" operating in their territory, and help protect habitat areas for species at risk like woodland caribou and Pacific salmon.

"This is an important step forward that will assist in bringing improved stewardship and economic certainty to Tahltan territory​​​​," said Chad Norman Day, president of the Tahltan Central Government.

Environment and Climate Change Minister Catherine McKenna announced the Tahltan Nation is the first of 67 conservation initiatives receiving funding from the $175-million Nature Challenge Fund. The fund is specifically to help achieve Canada's goal to conserve 17 per cent of its lands and water by the end of 2020.

Laura Taylor, an associate professor in the faculty of environmental studies at York University, emphasized that while the government is announcing how the money will be distributed, the funding itself is not new.

"The dollar amount is a combination of previous-announced initiatives, not an all-new one-time promise," she wrote in an email to National Observer. "At any rate, as far as I'm concerned, any funds are good and continued interest in funding projects is good."

She said the funding can especially help in provinces with Conservative leaders, like Ontario Premier Doug Ford, who have been cutting environmental protections.

But, she added, unless all the funding is finalized soon, it's also at risk of being cut if the federal Conservative party is elected in the fall.

Taylor added that while funding conservation is helpful, Canada's economy requires a more significant shift to protect the environment. She said Canada currently depends on nature as a source of economic resources, such as oil, gas and mining. The best economies, she says, should be based on conservation.

"That means moving to an economy based on renewables instead of non-renewables," she said. "And that's going to be very, very hard to do. It's almost more of a manufacturing economy."

This economic change would be especially significant to the Tahltan Nation, since three of B.C.'s mines fall within Tahltan territory. Earlier this month, APTN reported the nation began handing out eviction notices to companies operating in their territory without consultation or consent.

The nation has also experienced the danger of wildfires. Last summer, their Telegraph Creek community was evacuated for 102 days due to extreme fires, and 21 homes were destroyed.

But the nation is making its own efforts to invest in a cleaner future. Last month, it purchased five per cent of the Northwest British Columbia Hydro Electric Facilities, which is the largest investment in clean energy by a First Nation in the province's history.

Speaking in Victoria on Monday morning, McKenna also announced the government will invest in protecting more of Clayoquot Sound, located on the west coast of Vancouver Island. The government says it's investing in the area in partnership with the provincial government, the Ahousaht and Tla-o-qui-aht First Nations, Nature United and Nature Conservancy Canada.

In a statement, the minister said these projects are "significant steps toward doubling the amount of nature we are protecting in Canada."

In 2010, Canada committed to protect 17 per cent of its lands and water by 2020 in the Convention on Biological Diversity. Trudeau's government promised to meet this target but, so far this year, the number remains at 11.2 per cent.

Yannick Beaudoin, director general of the David Suzuki Foundation for Ontario and Northern Canada, said while these goals are important, people should be careful not to only think quantitatively in terms of dollars and square kilometres. He said people should also be thinking about the quality of protection within those areas, which can be improved by Indigenous leadership.

"Now, there's time to work with all this long-standing historical knowledge," he said, rather than "using a western worldview and western science alone."

The foundation partnered with several First Nations in their applications for funding from the Nature Legacy Initiative. He said he'd like to see First Nations given complete jurisdiction over their protected areas.

Looks like a positive move toward sustaining the Biosphere for future generations. Much better than foisting off on some indigenous nations investments in energy extractions that are mostly responsible for degradation of the Earth's life support system. I'm surprised that such nations accept that comprise of their ethic to tread gently on Nature.