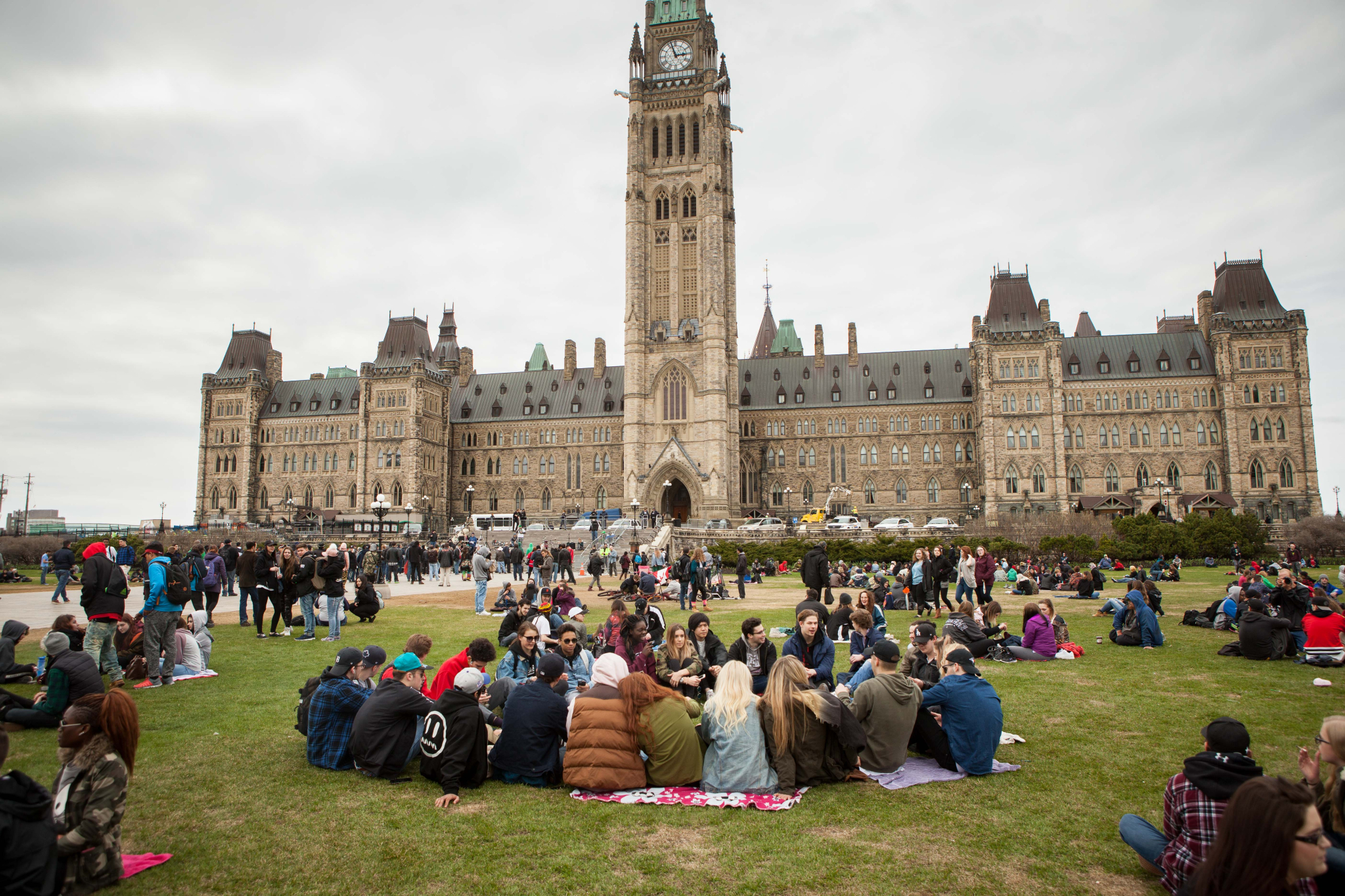 The hardships of the news business are hardly news these days. But when six French-language dailies in Quebec and Ontario revealed last week that they were on the brink of bankruptcy, the François Legault government was moved to listen.

It immediately provided a $5-million emergency grant to help the dailies stay afloat until mid-November.

For years, dailies elsewhere in Canada have warned they could share a fate similar to GCM’s. Postmedia is in dire shape. Torstar has lost more than $540 million in the past four years. In order to help Canadian journalism, the Trudeau government announced a five-year, $595-million plan in its last budget. It includes a tax credit for journalists' salaries and allowing media to receive tax-exempt donations, starting Jan. 1, 2020.

While welcome, these measures won’t be enough.

There are two other things Ottawa could do that would help breathe oxygen into Canadian journalism without hindering its independence. I’ll discuss them below.

But, one could ask, why bother? The media’s business model is dead, right? Wrong.

The business model (generate attention in order to sell ads) is thriving. It’s just called Facebook, now. Mark Zuckerberg’s company has succeeded, much more than legacy media, in adapting the model to the digital age and to advertisers’ needs. It knows audiences better. It generates attention better, fuelling engagement through emotions. Facebook is the billboard of the mobile era: 98.5 per cent of its revenues come from advertising.

While recognizing Facebook’s success, it must in turn recognize part of that success comes from the content it enables its users to share. Some of this content is made up of news provided by hard-working Canadian journalists. Let’s figure out how much.

"News is helping make some corporations very wealthy. Canadians expect their government to redistribute some of this wealth to the producers of the news they need to live in a healthy and sturdy democracy" - @jeanhuguesroy

In its 2018 annual report, Facebook says 43 per cent of its total revenues come from U.S.-based marketers and developers. Elsewhere, it provides regional breakdown of its revenues, including for the U.S. and Canada. This information enables us to calculate Facebook’s Canadian revenues to almost $3.7 billion in 2018.

Now, what part can be attributed to journalism?

In January 2018, Zuckerberg announced changes to Facebook’s algorithms. “As a result,” he wrote in a post, “we expect news to make up roughly 4% of News Feed” — they call it a News Feed, for crying out loud! — “down from roughly 5% today.”

So taking a metric given by the CEO himself, we can thus estimate that Canadian journalism helped Facebook sell $147.5 million in advertising in 2018.

Some of that money should trickle down to Canadian journalists. The Trudeau government could do it through changes in the Copyright Act, changes that should only be used to measure the value of the content shared on digital platforms without curtailing fair use. That’s measure No. 1.

Sure, Facebook has Instant Articles, a mechanism through which it shares ad revenue with content producers, including news outlets. To my knowledge, no media has divulged how much money they made with Instant Articles. The evidence rather seems to show media are opting out.

One could also argue newspapers shot themselves in the foot by sharing their content on Facebook. The initial deal when social media appeared was this: you guys let our users share your content, and we’ll drive traffic to your websites, where you can sell ads. It worked at first, but the deal quickly turned sour. Facebook and others locked their hold of the digital ad market. I know the toothpaste is out of the tube. I’m not arguing to put it back. I’m arguing journalists should have their fair share of the toothpaste — because their journalism is one of the active ingredients.

What about Google? They also sell lots of digital ads in Canada. Carleton’s Canadian Media Concentration Research Project (CMCRP) estimated the amount in 2016. Using the same methodology, the figure stood at $2.9 billion in 2018.

Google is very different from Facebook, though. It is more generous toward content producers. Many Canadians earn a living with their content on YouTube, a Google property. They’re called YouTubers. Ever heard of Facebookers? Even influencers on Facebook-owned Instagram are not paid by Facebook, but by brands. So it’s mainly Facebook, among digital giants, that Canadian media should be concerned about.

So if ads are drying up, are paywalls the answer? Only partially, yes. Subscription revenues have enabled Montreal daily Le Devoir to make a profit in 2018. It is small — barely $108,000 — but a rarity in the current media landscape. Elsewhere, the New York Times, the Guardian, Le Monde — all were profitable in 2018, thanks to subscribers.

But Reuters Institute’s annual Digital News Report shows year after year readers are not willing to pay for news. And it’s not because news is free. It’s because Canadians already pay a lot to get informed. They buy cellphones and tablets. They subscribe to data plans for their devices.

Remember when cable came along? Politicians made sure the content reaching Canadians through cable would reflect who they were. They forced telecom companies to levy a five per cent fee on cable bills to finance what is now the Canada Media Fund (CMF). Using data from the CRTC, I calculated that a five per cent fee on internet access and mobile data plans would have raised a little more than $1.1 billion in 2017. Those sums, put into a renewed CMF, could also fund Canadian culture, which also suffers in the hands of digital giants. That’s measure No. 2.

News is helping make some corporations very wealthy. Canadians expect their government to redistribute some of this wealth to the producers of the news they need to live in a healthy and sturdy democracy.

Jean-Hugues Roy is a professor in the school of media at l'Université du Québec à Montréal.

By The Canadian Press | News, Politics | May 22nd 2019
State of Journalism

Why isn't the federal

Why isn't the federal government imposing a tax for advertising on foreign owned digital outlets/services like Facebook and Google?
It should not be too difficult t determine what entities are foreign owned and produce such a list. The tax should be slightly higher than any tax (federal and provincial) that corporations are paying to advertise on Canadian media outlets, thus providing a disincentive to use those outlets. The revenue generated must be invested in Canadian Media outlets.
Of course Netflix should also be treated in the same way.
This would at least be a small step toward leveling the playing field and provide a revenue stream to support Canadian journalism.