Canadians use drugs differently depending on which city they call home: Statistics Canada 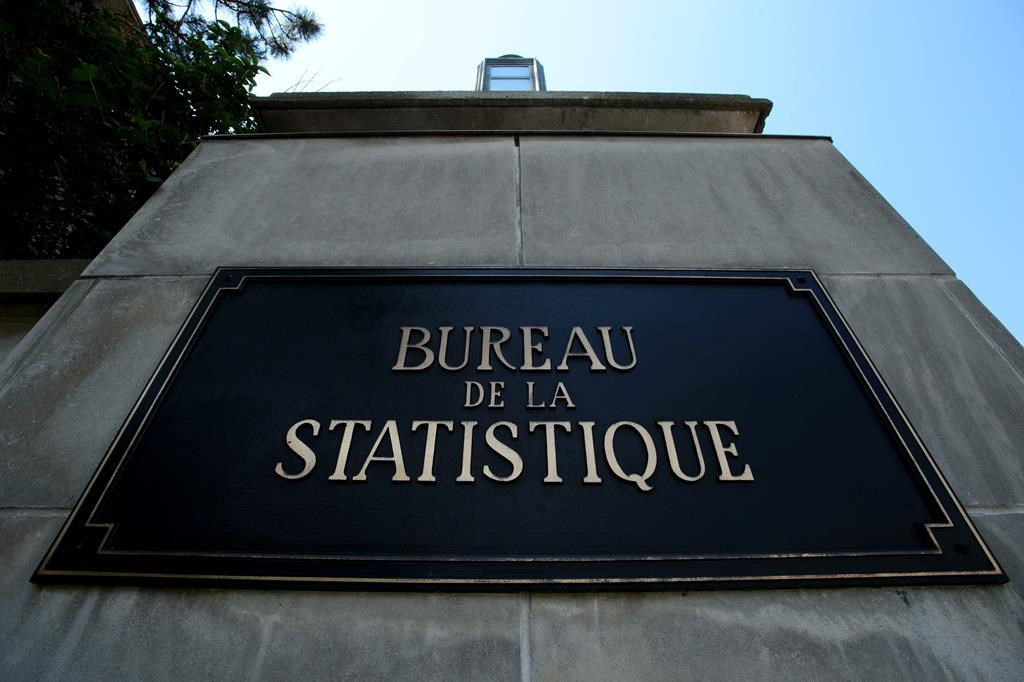 Statistics Canada building and signs are pictured in Ottawa on Wednesday, July 3, 2019. File photo by The Canadian Press/Sean Kilpatrick
Previous story
Next story

A pilot project that analyzed wastewater in five major urban centres suggests Canadians' may use drugs differently depending on which city they call home.

For example, the analysis by Statistics Canada showed cannabis levels are much higher in Montreal and Halifax than in Toronto, Vancouver and Edmonton.

Cocaine use, on the other hand, appeared more evenly distributed across the cities, averaging 340 grams per million people per week.

"While Montreal and Halifax reported the highest levels of cannabis metabolite, they had among the lowest levels of methamphetamine, suggesting that even large cities within the same country may have distinct drug-use profiles," the report read.

To get results, the agency collected wastewater samples from treatment plants in each of the five major cities between March 2018 and February 2019 and tested them for traces of cannabis and a dozen other drugs. Samples were taken every 30 minutes each day for a week, with the data used to estimate monthly levels.

Statistics Canada said the combined test areas serve 8.4 million people, or about a fifth of the Canadian population.

For cannabis, researchers looked for a compound called THC-COOH, which is produced by the body when cannabis is metabolized. The samples, which analyzed what is flushed down Canadian toilets, showed levels of this compound were 2.5 to 3.8 times higher in Montreal and Halifax than Vancouver, Toronto and Edmonton.

It also found consumption varied depending on the season, spiking in May, June, and December 2018.

"These spikes may result from short-term changes in the number of people consuming cannabis or in the amount consumed, or from factors related to the wastewater sampling," Statistics Canada said.

The agency said the goal of the pilot project is to determine whether wastewater testing can be used to "efficiently and anonymously measure total societal use of specific drugs" and to guess the size of the drug market.

It could also be used to determine whether Canadians respond honestly when surveyed about drug use.

The study noted that a difference in trace drug levels between cities couldn't be attributed solely to differences in the level of drug consumption. Other factors, including drug potency and the condition of the sewers, could also affect the levels.

"For example, if cannabis edibles were more common in one city than another then the city excretion rates would differ since edibles have a different excretion rate than smoked cannabis; or if the sewer systems had different residence times and microbial environments, then they could have different degradation," the report stated.

However, the report said the impact of these differences was likely to be small and that differences in drug consumption were by far the likeliest factor.

While the results look promising, the agency said more research is needed to improve the precision of the technique and to determine whether it could be used to test for other things, such as infectious disease and environmental contaminants.

New analysis finds link between vaping and cannabis use in teens, young adults