US and Canada have lost three billion birds since 1970 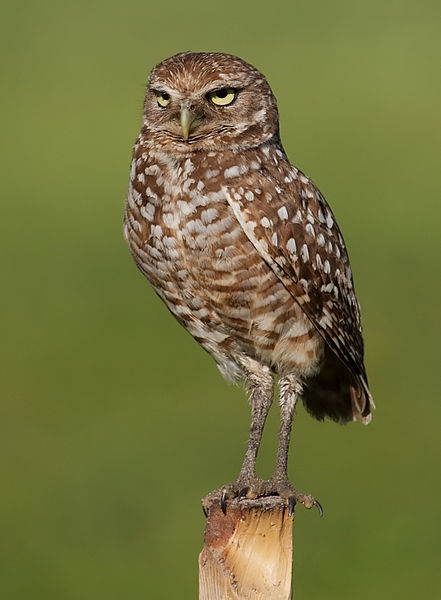 The US and Canada have lost more than one in four birds – a total of three billion – since 1970, culminating in what scientists who published a new study are calling a “widespread ecological crisis”.

Researchers observed a 29% decline in bird populations across diverse groups and habitats – from songbirds such as meadowlarks to long-distance migratory birds such as swallows and backyard birds like sparrows.

“Multiple, independent lines of evidence show a massive reduction in the abundance of birds,” said Ken Rosenberg, the study’s lead author and a senior scientist at the Cornell Lab of Ornithology and American Bird Conservancy.

The population losses are consistent with what scientists have counted among insects and amphibians.

The study, published today in the journal Science, did not analyze the reason for the drop. But around the world, birds are thought to be dying more and having less success breeding largely because their habitats are being damaged and destroyed by agriculture and urbanization.

Researchers calculated the declines with 10 years of information on migratory birds from weather radar stations and 50 years of data from the ground. Sources include citizen science from the United States Geological Survey, the Canadian Wildlife Service, the Audubon Christmas Bird Count and Manomet’s International Shorebird Survey.

Grassland birds were hit especially hard, with a 53% reduction in population. Shorebirds were already at low numbers and now have lost more than one-third of their population. Radar of the night skies found that the volume of spring migration has dropped 14% in just the last decade.

Domestic cats, collisions with glass and buildings, and a decline in the insects birds eat – probably because of widespread pesticide use – also contribute to the dwindling bird numbers. And climate change compounds those problems by altering bird habitats.

Not all bird species declined. Raptors and waterfowl showed gains, probably because of focused conservation efforts, including under the Endangered Species Act.

“Each of us can make a difference with everyday actions that together can save the lives of millions of birds – actions like making windows safer for birds, keeping cats indoors, and protecting habitat,” Parr said.

Sparrows in the oilpatch are changing their love songs

By Elizabeth McSheffrey | News | January 24th 2018
State Of The Animal