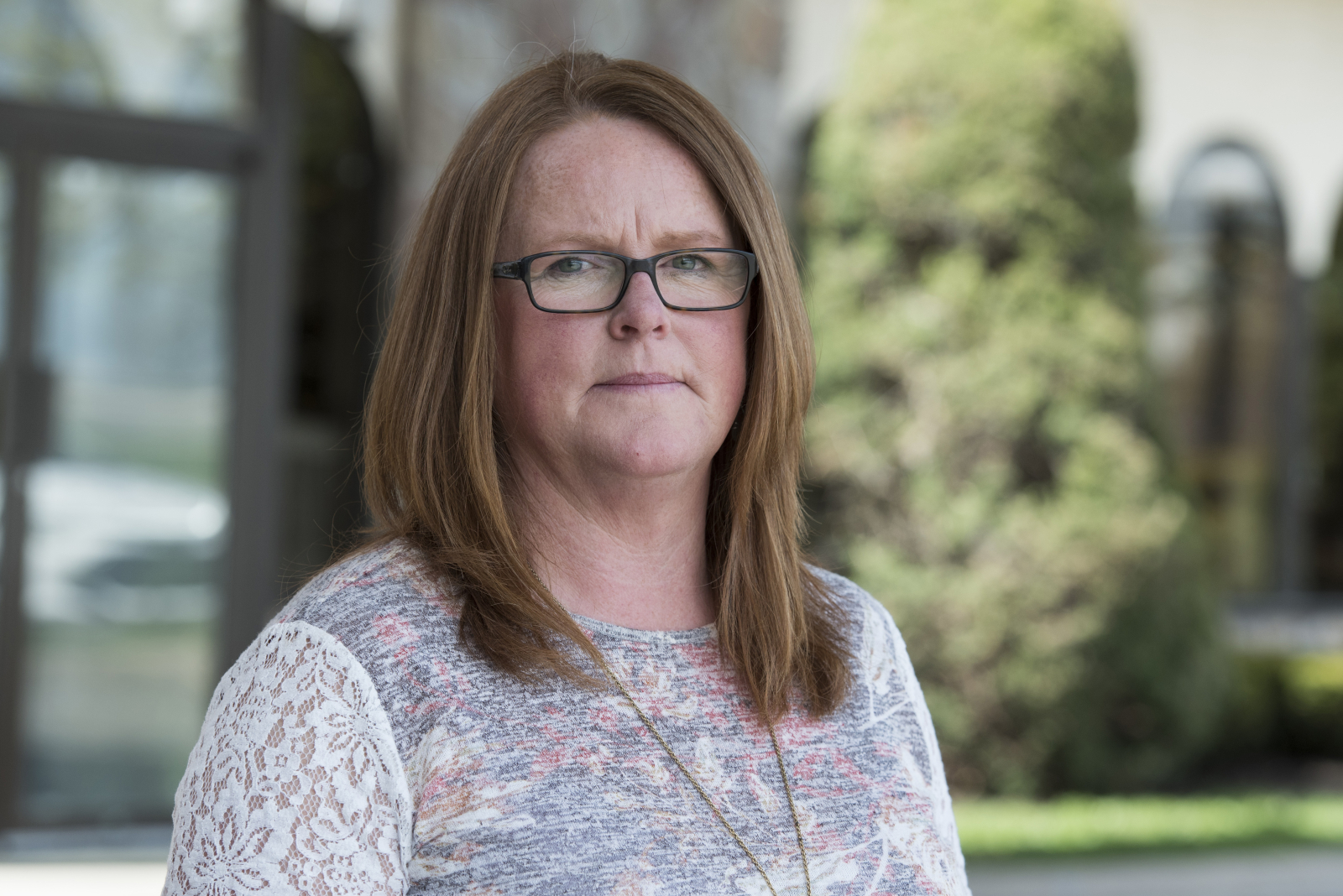 Third in a three-part series about Premier Blaine Higgs, the Irvings and the politics of New Brunswick:

Despite his folksy charm, Conservative Premier Blaine Higgs has shown scant sympathy for New Brunswick’s workers in a simmering labour dispute he inherited. Higgs's hard line stems from a belief that his government is broke — but it also resembles the hardball approach Irving Oil took toward its refinery workers back in 1994-96, when Higgs was an executive at the company.

The current contretemps came to a head this past May, when Sharon Teare, president of the New Brunswick Council of Nursing Home Unions, which represents 4,100 mostly female nursing home workers at 46 provincially financed retirement homes, angrily confronted Higgs, shouting at him during a media scrum in the legislature.

Teare was ticked off because her union, part of the Canadian Union of Public Employees (CUPE), has spent two and a half years attempting to get a new collective agreement from an indifferent government.

She is unrepentant about challenging Higgs. “He wanted me banned from the legislature” after the confrontation, she said, shaking her head.

Her members get paid $18 to $24 an hour and work in often difficult circumstances, including chronic understaffing, added Teare. “Physically, emotionally and mentally, we are depleted,” she said.

Last year, a provincial labour board said the workers’ charter rights had been violated by the 2009 law. But the Higgs government rushed to court to prevent a walkout, while also refusing to send the matter to binding arbitration.

A week before her confrontation with Higgs at the legislature, Teare met privately with Higgs to see if they could resolve matters. But this meeting only occurred after CUPE occupied the constituency offices of eight cabinet ministers and organized a three-day sit-in outside the offices of the minister of social development.

Teare says Higgs listened to her and was respectful, but also told her “I cannot move off the ones,” meaning he wouldn't consider a wage increase of more than one per cent per year. CUPE is seeking an increase above the cost of living. “He is not open,” Teare said. “He will talk to you and look at you when he is speaking and acknowledge your words, but he is taking a business approach to health care.”

Higgs’ refusal to budge led all three opposition parties to hold a vote in late May, asking the government to enter binding arbitration. Higgs didn’t blink, baiting the opposition to force an election over the issue, perhaps confident in his standing in the polls. The courts, meanwhile, have ordered the province to rewrite the 2009 law by this winter.

Higgs’ position on wages is part and parcel of his goal of balancing the budget. New Brunswick is paying nearly $700 million in annual interest payments on its $14-billion debt load — one face of a province that lags on almost any socioeconomic indicator you care to name, except for the spectacular wealth of one family: the Irvings.

This year, Higgs cut $265 million from the provincial budget to help pay down debt, which is falling for the first time in more than a decade. However, this accomplishment was assisted by a $185-million increase in federal transfer payments from the Trudeau government — the very government the fossil-fuel-friendly Higgs hopes will lose in this fall’s federal election.

But his most controversial cut was a program offering free university tuition to low-income students. “Wherever I go, especially in poorer places in New Brunswick, people are coming up to me and literally telling me because of that [decision], my son or my daughter is not going to be able to go to school,” Liberal Leader Kevin Vickers said.

Green Party Leader David Coon says the obsession with balancing the budget is often counterproductive. He cites the situation of the emergency room in Fredericton’s main hospital, where understaffing has worsened waiting times. “It's created a very dangerous situation,” Coon said.

“They haven't had an increase in clinician hours since 2006 or 2008, despite the fact the number of patients in the ER has risen dramatically...this isn't throwing money at a problem. This is adequately funding a service that's inadequately funded. [But Higgs] has imposed fiscal constraints on ministers that make it very difficult for them to address these very serious problems.”

Over the course of this investigation, National Observer provided written questions to Higgs' office and to J. D. Irving. Higgs' office did not respond. The company did not provide answers, but company spokesperson Mary Keith provided a written comment: "Thank you for your email and the invitation to participate in what, based on your questions, appears to be a pre-determined narrative driven more by Mr. Livesey’s personal opinion of our company versus a full accounting of the facts. This unfortunately is consistent with our prior experience with Mr. Livesey. Past provision of detailed replies has repeatedly resulted in Mr. Livesey failing to report all of the facts in the interest of a balanced, comprehensive report to readers. History tells us Mr. Livesey’s editorials are focused more on personal bias than fair, responsible journalism."